The birth of a beverage 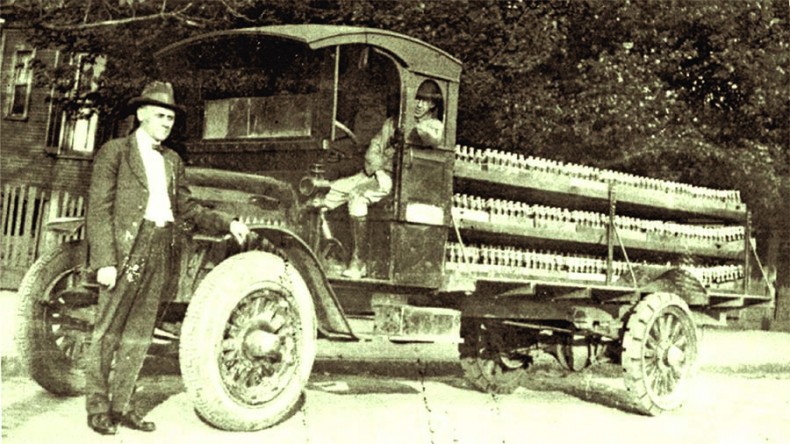 OK, so you probably know that Pepsi was concocted in New Bern. But do you know that Cheerwine was invented in Salisbury? Born in 1866, North Carolina native and founder Lewis D. Peeler tried his hand at a number of enterprises, including farming and wholesaling, before establishing the Carolina Beverage Corporation in 1913.

That year, Peeler and other Rowan County businessmen started a bottling franchise with Mint Cola in the basement of Peeler’s general store in Salisbury. In 1917, he introduced the soft drink Cheerwine. Peeler wanted to produce a beverage that used less sugar due to rationing concerns from World War I. He named the beverage “cheer” for pleasure and “wine” for its deep red color, and the sparkling soda quickly turned up lips. Today, Cheerwine remains a family business. Peeler died in 1931 and his great-grandson Cliff Ritchie now leads the company.