It’s no secret North Carolina is home to some of the most beautiful landscapes and mountains in the nation, but did you know it's also a place to observe the fruits of evolution and untouched habitats? Here are five unique areas to experience nature in ways you may not have before. 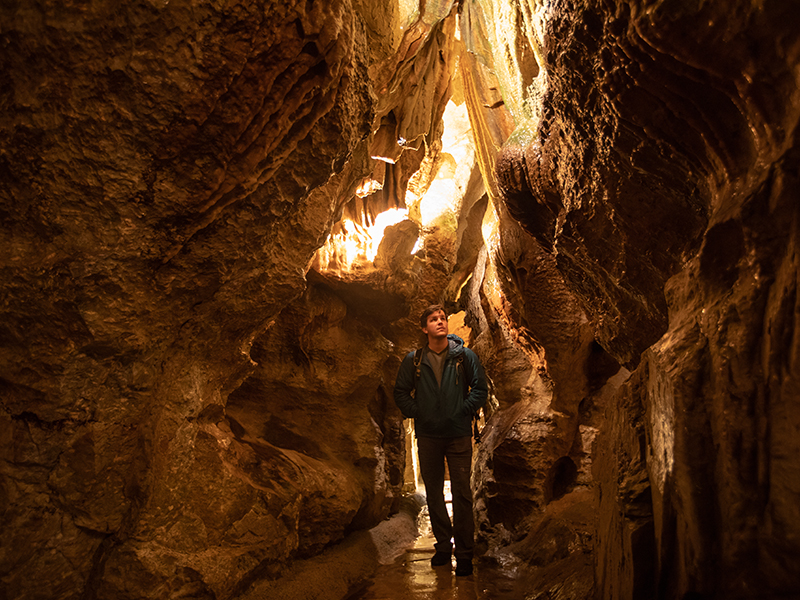 Linville Caverns is perfect for anyone seeking an underground adventure. Discovered in the early 1800s, this cavern lies in the Blue Ridge Mountains where groundwater shaped an intricate labyrinth over the centuries. See nature in her rawest form with stalactites and stalagmites lining nearly every surface and colors you rarely see. The cavern is also home to an underground stream of blind fish and a seemingly bottomless pool of water recorded to be over 250 feet deep. 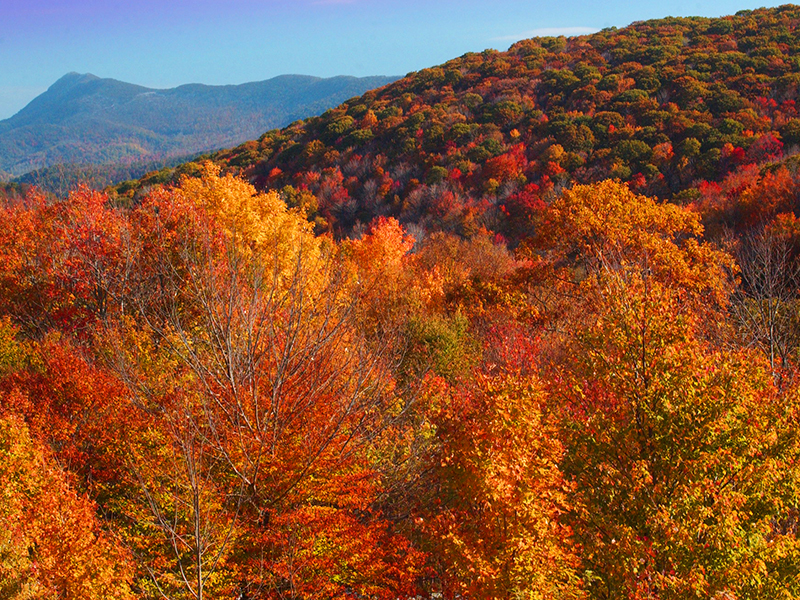 Elk Knob is home to a high number of natural communities, including many rare or endangered species of flora and animals. Located in the southern Appalachian range, Elk Knob is an excellent spot for any eco-lover whether you’re drawn to mountains, rivers or forests. The area is covered in rich, sweet soils derived from mineral-raden rocks, and the New River is considered to be one of the oldest rivers in the world. 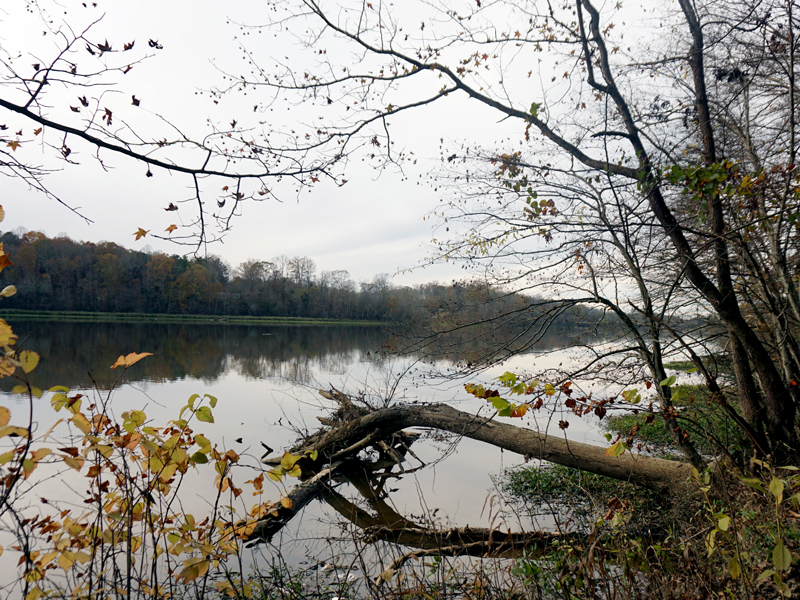 This area holds a rich history as a home to Native American tribes and extends all the way to providing protection to escaped slaves during the Civil War. With territory running through eight NC counties, the Haw River holds incredible biodiversity in every area, including natural heritage habitats and endangered species. What makes this area stand out among others is its easy access to aquatic insect species, so you can see the evolutionary process right before your eyes.

Located in Columbia, this National Wildlife Refuge (NWR) holds one of the largest wetland restoration projects in the country. The area possesses a dense population of black bears and welcomes more than 100,000 birds on its vast acres during the winter. Untouched trails rich in botany lead to upland pine forests and the open water on Pungo Lake, where you can listen to thousands of swans and snow geese take flight. This refuge also conserves a rare wetland called, “Pocosin,” a word of Native American origins meaning, “swamp on a hill.” 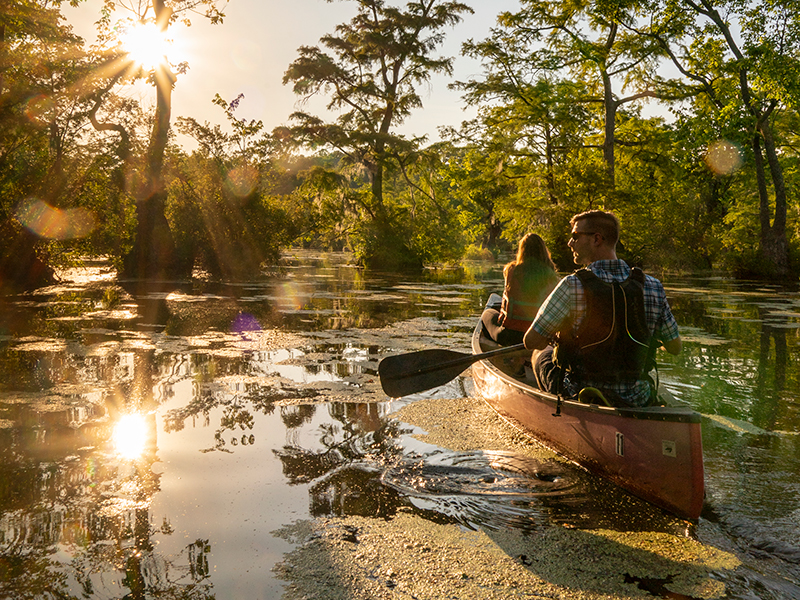 Gates County holds one of North Carolina’s rarest ecological communities, having 760 acres of seasoned ecosystems that have evolved over 190 years. Untouched wilderness resides in expansive wetlands and a combination of pine and hardwood forests, including numerous species of reptiles, amphibians and rare plants. One of its greatest wonders is the Lassiter Swamp, an area that possesses the final marks of an ancient bald cypress swamp. It also holds mistletoe that has twisted trees into unimaginable shapes.

Whether it’s exploring the depths of an underground crystal cavern or navigating miles of conservative marshland, you’ll discover a new appreciation for the world we live in and the creatures we share it with.