You asked. We answer. - Carolina Country

You asked. We answer. 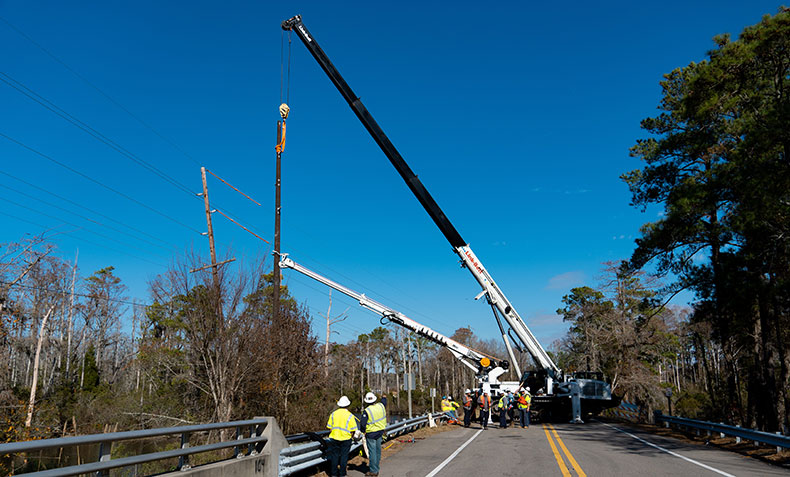 While rare, Tideland must occasionally conduct large-scale planned outages. When the duration of a planned outage is long enough, and impacts enough members, we try to conduct the outage overnight. In fact, we did just that in the early morning hours of November 18 when we took a Washington substation outage to move members to a newly rebuilt circuit. 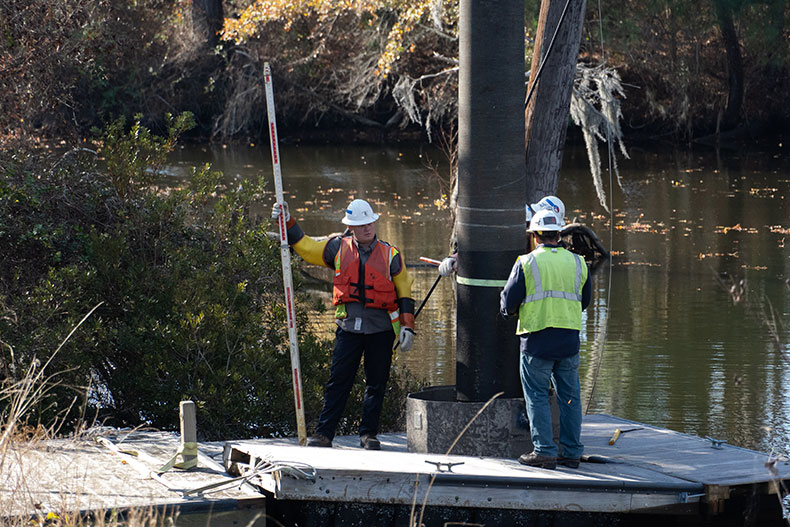 Several members asked why we conduct these outages after dark. The primary reason is that electric system load (demand) is typically low in the wee hours of the morning as long as outdoor temperatures are mild. This underutilization of electricity facilitates prompt power restoration once the planned outage concludes without the risk of overloading individual transformers.

Overnight planned outages are also less disruptive of member-owned businesses, the vast majority of which do not have third shift operations. Our hope is that most Tideland members will in fact sleep through the outage and then wake up on time to start a new day thanks to backup alarm clocks.

Thanks to good planning, communication, and teamwork, these outages generally conclude in less time than allocated. We allowed a 4-hour window for the November 18 outage, but it concluded in two. No one was happier about that than our crews.

Connect with your co-op

As a not-for-profit electric cooperative, Tideland EMC is owned by its members and is dedicated to delivering safe, affordable, and reliable power. Learn more about how we support you and the communities we serve.