Aviation enthusiasts will find lots to explore in North Carolina 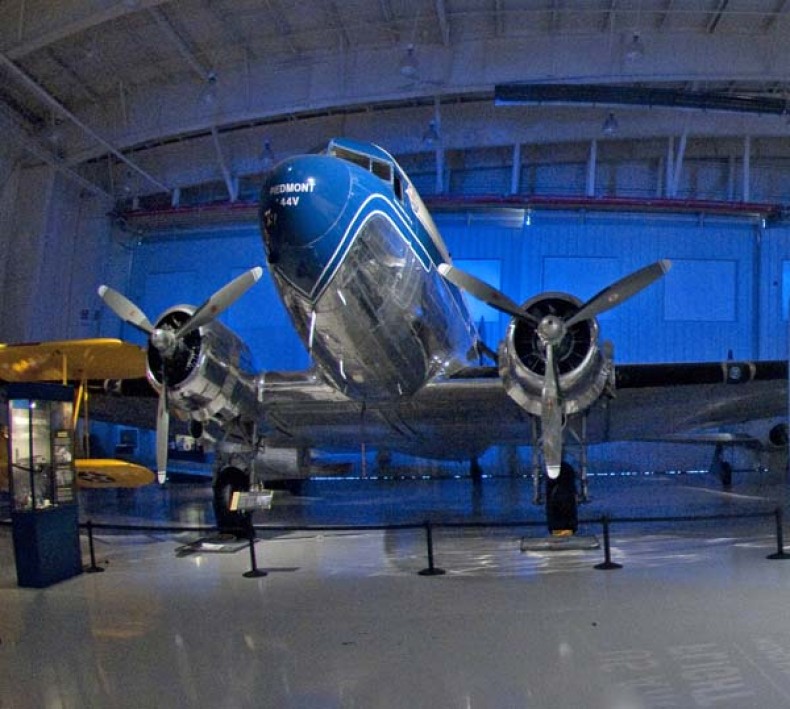 More than a century ago, two brothers from Dayton, Ohio, made history here that would forever change the world. From atop 90-foot Big Kill Devil Hill at Wright Brothers National Memorial, you can see where Orville and Wilbur Wright's plane left the ground for 12 seconds — the first controlled, powered airplane flight.

This is, of course, the pinnacle of aviation history in North Carolina and the world; the beginning. But the Wright Memorial is in no way the only aviation-related attraction in North Carolina. Across the state are museums honoring the men and women who built upon what the Wright Brothers proved was a possibility that winter day not so long ago.

Major Gen. William C. Lee's legacy should be another point of pride for North Carolinians. "Father of the US Army Airborne," Lee helped develop what would become an intricate part of America's military might. The house helps voice Lee's story by illustrating his personal life as well as the early years of the airborne.

After World War I, Lee was assigned as a peace-time observer in Germany where he began taking note of Hitler's airborne troop development. When he returned to Washington, he talked incessantly about the need for the United States to have an airborne unit. When President Franklin Roosevelt's military aide wanted to know about developing airborne warfare, it was Lee who became the point man. He was invited to the White House to brief President Roosevelt on what he had seen in Germany. The President was so impressed that he ordered airborne planning and training to begin immediately.

By touring the house, guests get a feel for the man and his mission, and learn from its many airborne exhibits.

In the main gallery, exhibits begin with the U.S. Army Parachute Test Platoon. The gallery continues through World War II, which was fought on many fronts. Uniforms, medals, personal and regimental stories play out through this time tunnel.

The museum is the result of citizens concerned for the future of the historical Assembly Building built in 1946. This was the U.S. Naval Ordnance Test Facilities. Here top-secret, experimental projects to develop and test ramjet missiles were conducted. The experiments advanced the nation's jet aircraft and missile programs.

Exhibits include pictures and artifacts from Camp Davis, which played a major role in WWII including the formation of WASP (Women Airforce Service Pilots) and Operation Bumblebee, the Navy's secret guided missile testing program that operated on Topsail Island from 1946 to 1948. 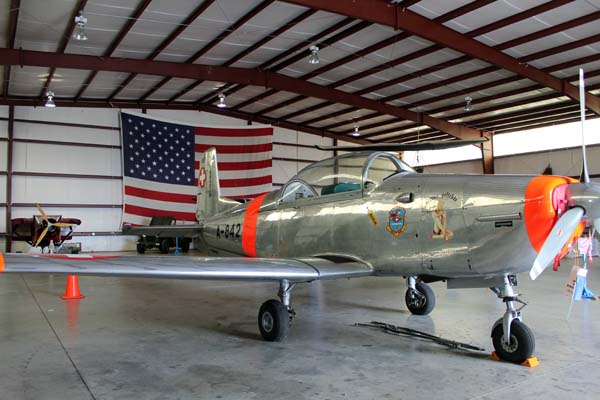 The Swiss P3 Pilatus owned by Jerry Jeffers is on display at the North Carolina Aviation Museum and Hall of Fame in Asheboro. [Photo: Amy Adams]

In 2001, the museum also became the official site of the North Carolina Aviation Hall of Fame.

In addition to its excellent displays, the museum sponsors several events including fly-ins and events honoring local veterans.

Once Southern Railway Company's largest steam locomotive servicing facility, this museum is dedicated to all transportation. One of the exhibits is a full-size replica Wright Flyer. The Wagons, Wheels and Wings area of the museum also houses temporary aviation exhibits.

Different facets of the museum are housed in Hickory Airport: aircraft on the former terminal ramp, a visitor center in the former passenger terminal and indoor displays in the former flight service station. In addition to aircraft, visitors will find a revolving aviation artifact collection including weapons, flight suits, an ejection seat and display cases dedicated to Hickory aviation history. 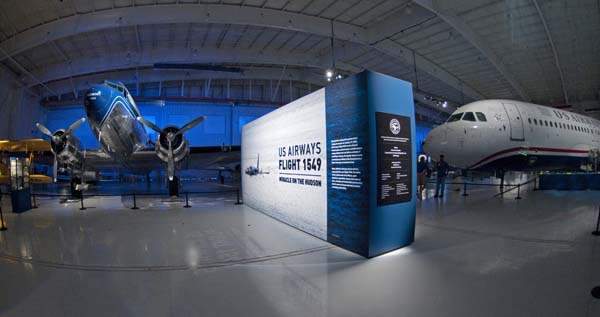 A recent addition to the Carolinas Aviation Museum is the “Miracle on the Hudson” airliner piloted by “Sully” Sullenberger in 2009. [Photo: Lowell Warner]

By displaying military, civilian and commercial aircraft, helicopters, equipment, gadgets and historic documents, the museum lays out state and national aviation history. A recent addition is the "Miracle on the Hudson" plane — the Airbus A-320 piloted to safety by Capt."Sully" Sullenberger in 2009. The exhibit includes videotaped passenger interviews of the events of that day.

Many of the exhibits are interactive. Guests can climb into the pilot's seat of an F4 Phantom and knowledgeable docents are on hand to answer questions visitors may have about the aircraft and exhibits.

In cooperation with the U.S. Marine Corps and Department of the Navy, five restored aircraft are on display at the exhibit along with scaled models depicting the 2nd Marine Aircraft Wing at Cherry Point aircraft lineage from its inception in 1942. The museum highlights Marine Corps aviation in eastern North Carolina and includes historic photographs and artifacts. 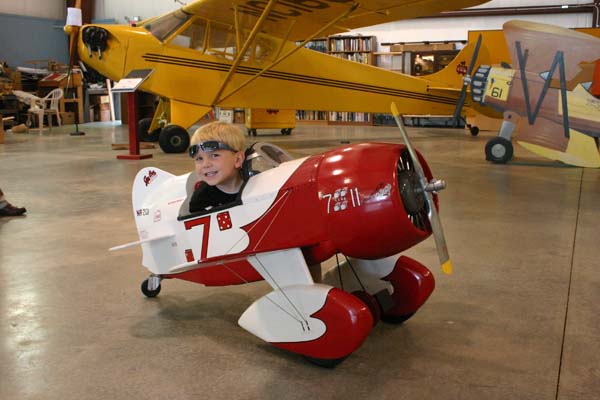 This museum is known for honoring the North Carolina Civil Air Patrol. The airport at Skyco (about four miles from Dare County airport) and Naval Auxiliary Air Station Manteo were home to Civil Air Patrol Coastal Patrol Base 16 during WWII. It was one of 21 Coastal Patrol Bases formed to combat the German submarine menace on the east coast during the war. The base was in operation from July 22, 1942, until August 31, 1943.

Marilyn Jones is a travel writer based in Texas.