System serves as a mighty economic and tourism engine 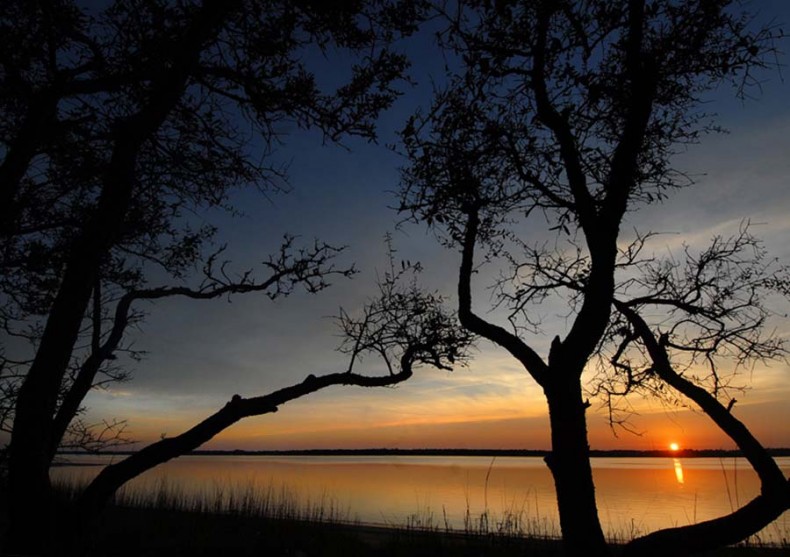 North Carolina’s State Parks set an attendance record in 2015, welcoming 17.3 million visitors to the state’s 41 parks and recreational areas, an increase of 1.7 million from 2014. 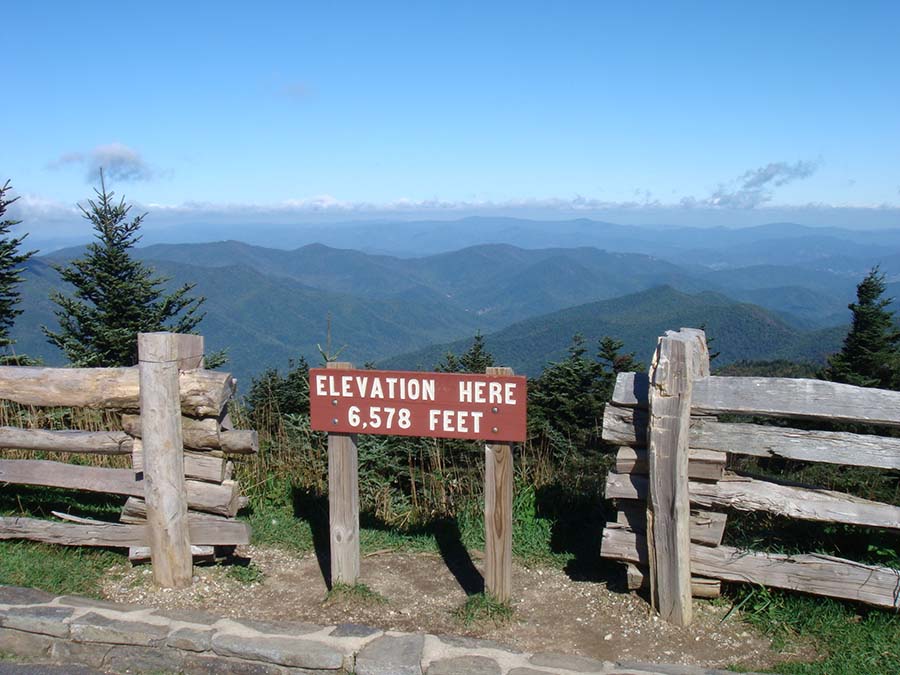 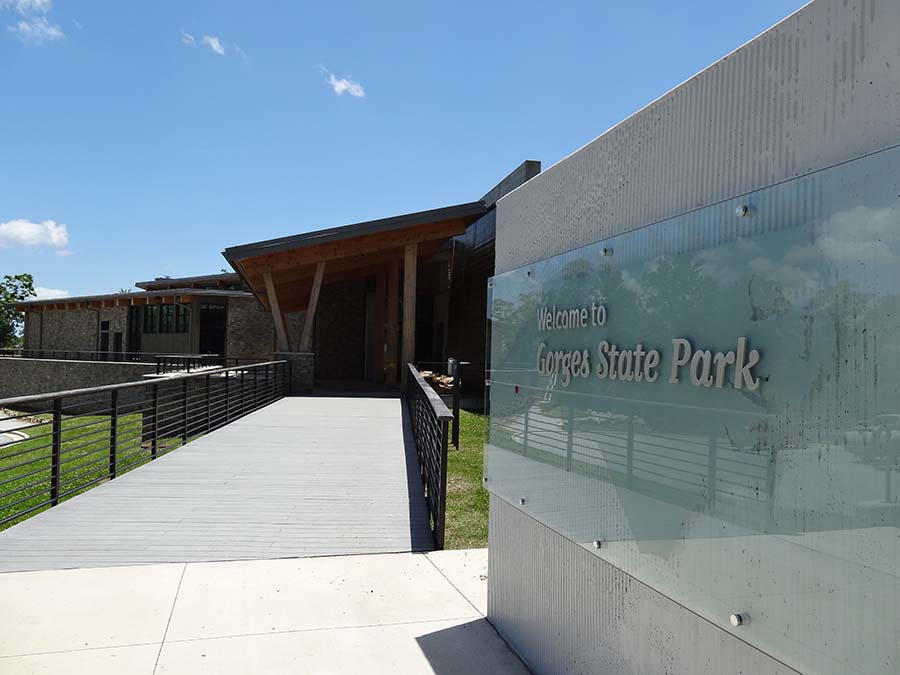 The attendance figure is expected to grow again in 2016, when the state’s park system celebrates a centennial of providing history, outdoor recreation and education to visitors.

In March 1915, after a group of citizens urged the government to protect the Summit of Mount Mitchell (the highest peak in the eastern U.S. at 6,684 feet above Yancey County) the N.C. General Assembly authorized Mount Mitchell as the first North Carolina State Park. With the property acquired by the state in 1916, the first state parks system in the nation began.

This year, North Carolina celebrates 100 years of state parks growth, from 525 acres on Mount Mitchell to more than 228,000 acres across the state today. Visitors travel through the gates of these parks to learn more about an area’s bio-diversity, history and culture, escape into wilderness, grab a picnic under a tree, paddle the waterways, hike various levels of trails, follow the footprints of critters and breathe in the smells of the surrounding flora.

The centennial celebration began with the First Day Hikes on Jan. 1. More than 3,000 walkers traversed an estimated 7,000 miles of guided hikes along state park trails on New Year’s Day. 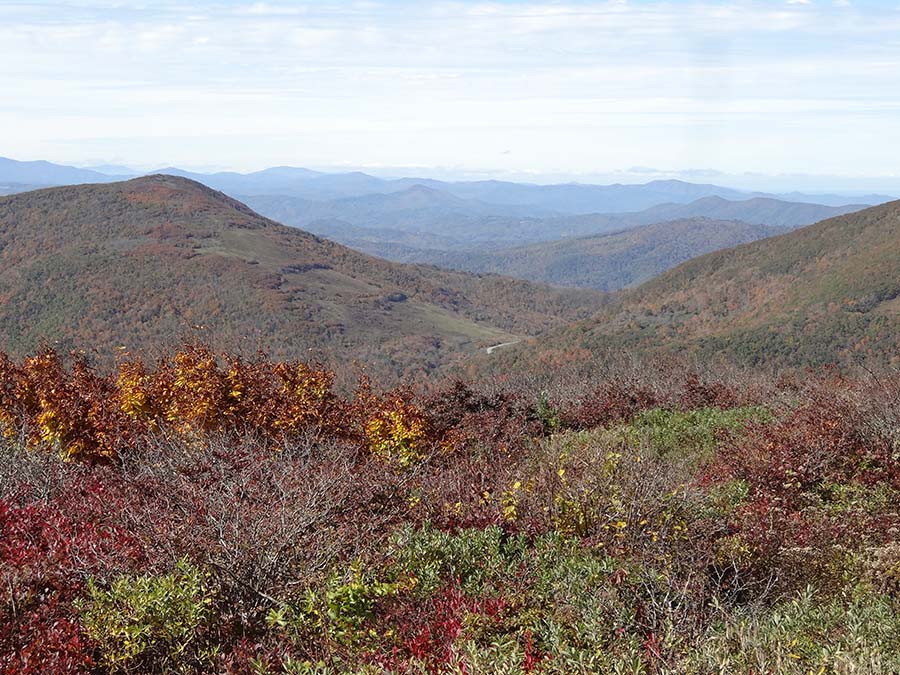 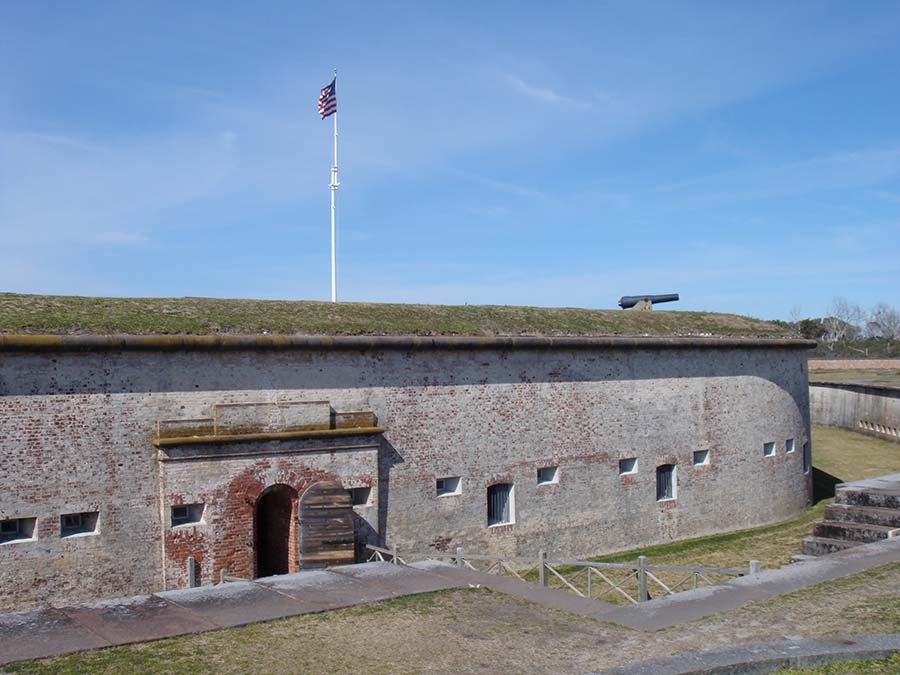 From the mountains to the coast, the state park system offers something for everyone. According to the NC Division of Parks and Recreation, visitors can look for the Venus flytrap in the wetlands at Carolina Beach State Park, hike under the oldest-known longleaf pines in the Weymouth Woods Sandhills Nature Preserve, or experience a temperate rain forest and waterfalls rising 2,000 feet in just four miles within the Gorges State Park — the western-most park in the state and one of the newest parks. City dwellers in the Triangle area can take a nature respite amongst the wooded trails, quiet creeks and lake at William B. Umstead State Park in Raleigh. History buffs can relive Civil War battles at Fort Fisher and Fort Macon, with the latter, located near Atlantic Beach, just named State Park of the Year.

“This pearly strand of state parks helps define who we are as North Carolinians,” said N.C. Division of Parks and Recreation division director Mike Murphy. “The state parks system is a source of pride, having grown … to nearly a quarter-million acres of breathtaking landscapes, cradling lush forests, pristine waters and valued species — and serving more than 15 million visitors each year. These iconic landmarks represent something that’s more vaguely defined yet speaks to us in a direct way and is directly connected to tradition, legacy and an outright love of the ‘goodliest land under the cope of heaven.’” 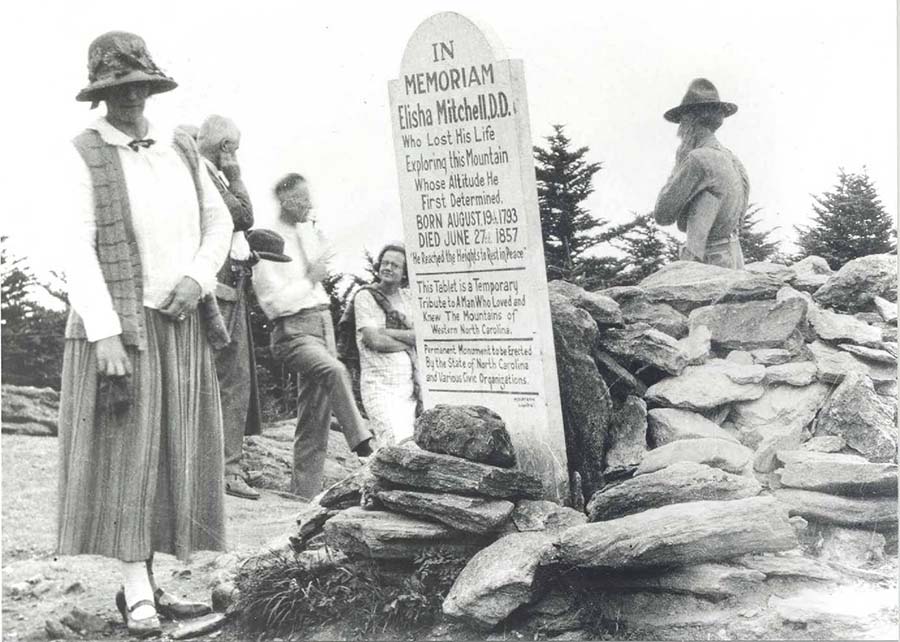 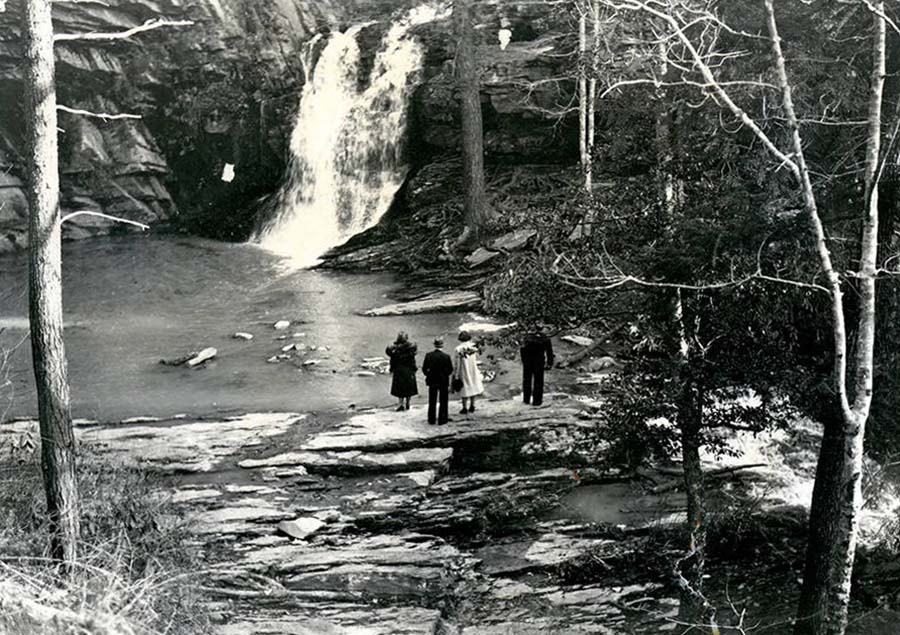 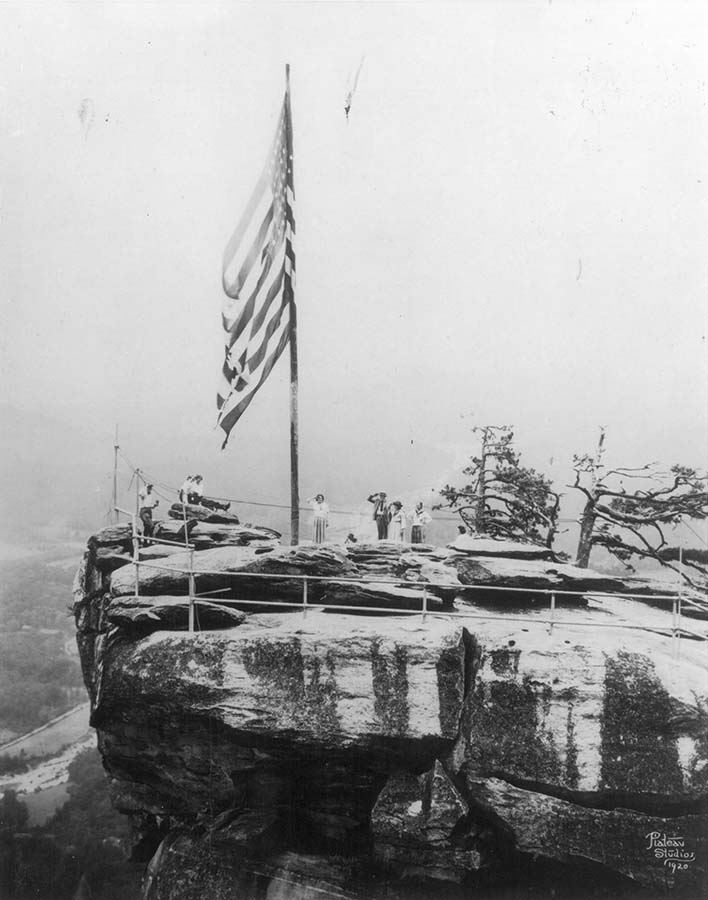 The park system continues to grow, with eight new state parks opening since 2000, including two formerly owned privately with the state purchasing some or all of the property (Chimney Rock State Park and Grandfather Mountain State Park). These parks include Elk Knob State Park outside of Boone, Dismal Swamp State Park located in the northeastern part of the state along the N.C./Va. Border, and Carvers Creek State Park, the first state park opened in the Sandhills region.

Find a celebration near you

Centennial celebrations are being held across the state throughout the year. Events include bluegrass folk and beach concerts, walk/run events, fishing tournaments, nature education and military appreciation days.

For more information about the N.C. State Parks centennial celebration, visit ncparks.gov. The site features upcoming events as well as a video, “Here in this Place,” which focuses on the sights and sounds across the park system. The UNC-TV documentary “Saving the Best: North Carolina State Parks at 100” is also on this site.

For more information about the state park system’s history, visit ncpedia.org for in-depth coverage and timeline.

For a look at historic photos added to the State Library of North Carolina Digital Collection, visit digital.ncdcr.gov to peer into the past as visitors explored the parks.