Plus a great use for venison 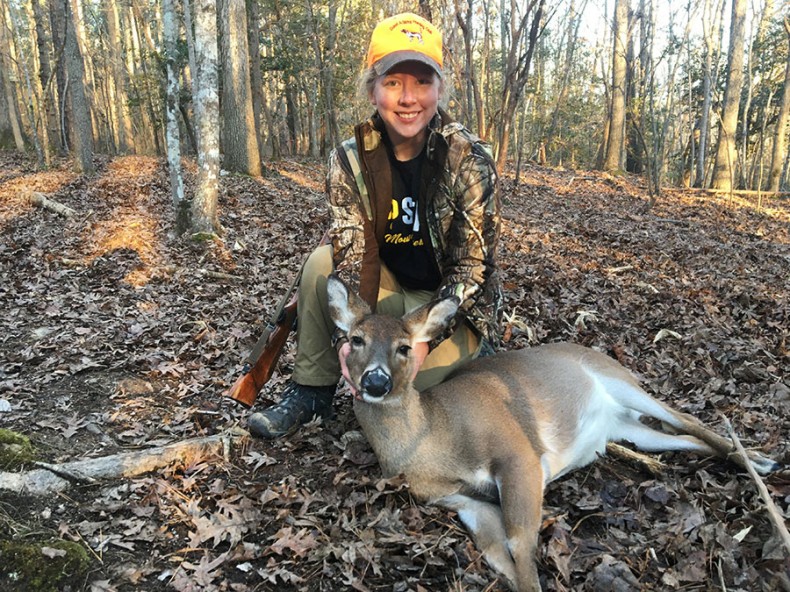 Last December 26 started like any Saturday morning and ended in a most unusual fashion. After breakfast and coffee, I casually asked my oldest daughter, Caroline, 20, if she wanted to go deer hunting in the afternoon.

She had mentioned earlier in the season that she might want to harvest one this year, so a quick text to a friend got us permission to hunt from a ground blind in Chatham County.

At about 4 that afternoon, a nice doe started to cross the oak ridge across the stream from us. Caroline eased forward, shouldered the rifle and waited for a broadside shot. The old Winchester Model 70 .270 Rifle did the job, and the doe fell.

I can’t say I’ve ever seen Caroline so excited.

If one doesn’t hunt, it’s hard to explain the gamut of emotions — pride, jubilation, some remorse and respect for the animal.

If one doesn’t hunt, it’s hard to explain the gamut of emotions — pride, jubilation, some remorse and respect for the animal. I did not expect us to see a deer, much less harvest one, and Caroline handled it like a pro, keeping her composure and waiting for the proper moment to shoot. After the doe fell, we approached it, made sure it had expired, unloaded the rifle and took some pictures, all the while reveling in the moment of her first deer harvest.

And then the work began. We took the doe back to Garner, hung her from the kids’ old swing set, and broke her down using porch light and headlamps for illumination. After a few days on ice, I asked Caroline what she wanted to do with the meat. For most of it, she said, burger and breakfast sausage.

Burger is easy enough. I save fat from beef all year, then grind it, grind the venison, and mix. Bulk breakfast sausage is a little more work, but well worth it. After years of tweaking, I’m sharing my go-to recipe here. (The recipe here is not as spicy as I prefer, but I give a lot of breakfast sausage away to non-hunters and want them to enjoy it, not “tolerate” it.) 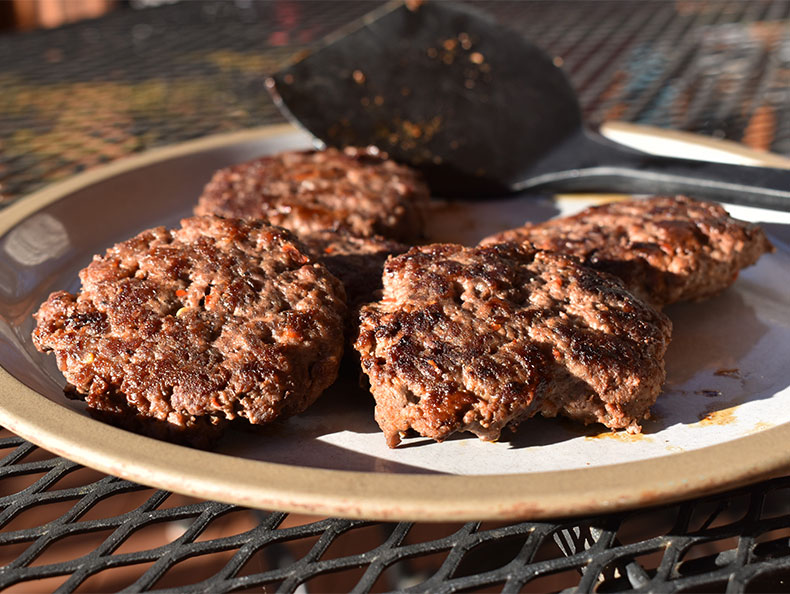 Try Mike's Venison Breakfast Sausage—it's a nice balance of savory and sweet and not too spicy! No venison? No worries—simply substitute pork.