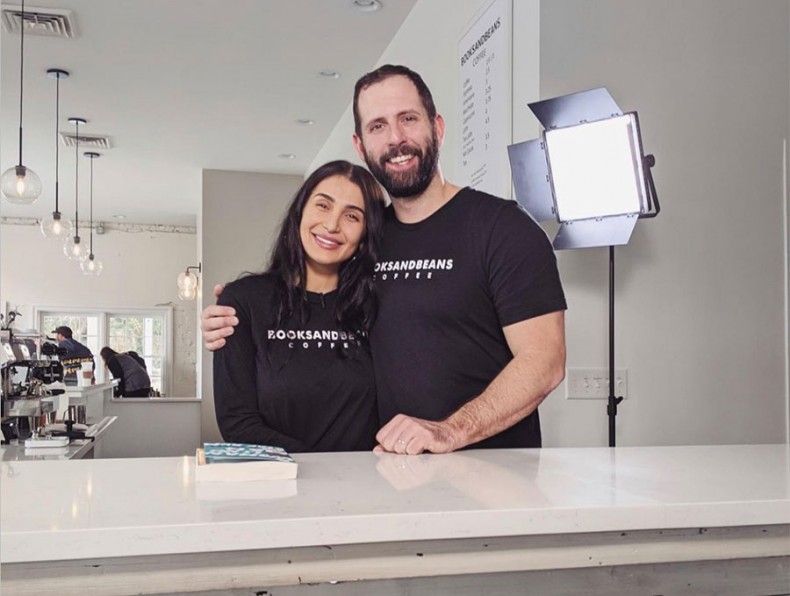 Palestinian-American writer and Rocky Mount author Etaf Rum has been juggling the crafting of her second novel and blossoming as an entrepreneur with several businesses including Books and Beans, a coffee and sandwich shop with a mini-bookstore.

Etaf is the New York Times bestselling author of “A Woman is No Man,” the story of three generations of women living in a cloistered Palestinian-American community in the heart of Brooklyn.

The former Nash Community College English professor is an avid reader. She is known for her popular Instagram site @booksandbeans, where she shares her favorite books. Now, she carries about 40 books with rotating titles in her shop. She likes a wide array of literary genres that highlight different cultures and ethnicities.

"Diversity is important to me. I like educating people about different human experiences."

“Diversity is important to me,” the 31-year-old author says. “I like educating people about different human experiences.”

Books and Beans has become a popular spot in the trendy Rocky Mount Mills, a renovated mixed-used development transformed from a 200-year-old mill in eastern North Carolina.

“It honors the history of the cotton mill,” Etaf says. “A very minimalistic style, it’s infused with fresh plants. The book covers are the pop of color in the place.”

Etaf moved to North Carolina after her family arranged a marriage to her cousin. She was born and raised in New York, but lived what she describes as an un-American life in most ways. She attended an Islamic all-girls private school and never left the house without her parents. She divorced her first husband and has since remarried, and lives here with her two children and a stepdaughter.

Her autobiographical 2019 first novel was inspired by growing up as a Palestinian girl.

“Whenever I expressed any desire to go outside the prescribed path of marriage and motherhood, or whenever I wanted something that only men in our culture were permitted — like freedom — I was often told that I couldn’t. When I asked why I couldn’t do the same things men could, the reason was always the same: ‘Because a woman is no man.’ ”

But she’s no longer that 19-year-old, taking orders from her parents.

“It wasn’t until I was older, I wasn’t really living the way I want to, that I allowed myself to step out of the conventions of my upbringing.”

Etaf and her husband, Brandon Clarke, also co-own Barley and Burger, a beer and burger joint, and The Tipsy Tomato, an artisan pizza restaurant, all in Rocky Mount Mills. 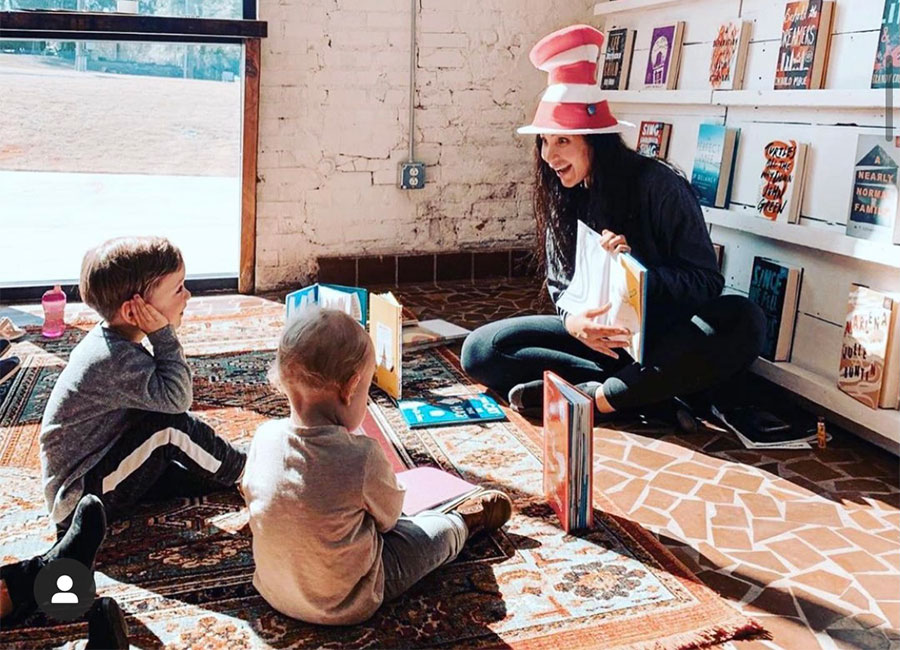 “Etaf Rum is character and strength exemplified, representing the qualities needed to propel a community like ours toward increased success,” said Rocky Mount Mayor Sandy Roberson. “Her entrepreneurial spirit and work ethic are sparking economic development throughout the city, and I am grateful her talents are shining here in Rocky Mount.”

Meanwhile, Etaf is working on a second novel scheduled for release in 2022.

“It’s about an independent, strong-minded Arab American female who has everything she ever wanted. But then something in her life goes wrong, and it starts to dismantle everything she’s built,” she says. “It’s a mother/daughter story.”

Etaf covers some of the same terrain of her first novel, although her current work is less about a culture clash and more about identity.

“It’s more modernized, and more accessible to the everyday woman.”

Bridgette A. Lacy is a freelance writer and the author of “Sunday Dinner: A Savor the South cookbook” by UNC Press of Chapel Hill. Reach her at bridgettelacy@att.net.