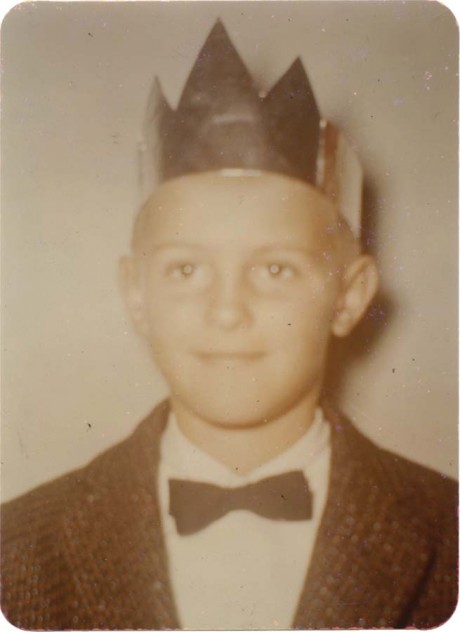 My cousin Kenny Hough served as the 1956 Halloween King of the Halloween Carnival held at Lilesville School in Anson County. The carnival served as a large fundraiser to raise money for books.

I remember a penny a vote, and the one with the most votes would be the king or queen of the carnival. Kenny’s best friend was voted as queen. Anyone running for king or queen had a campaign scout gathering pennies from others at the carnival.

The games played at the carnival were pennies in a jar; a 10-cent fishing game where you would win a 5-cent prize; throwing jar rings around drink bottles; a dart game; and shooting stopper guns at targets hung from a clothesline. A cake walk, door prizes and a live turkey were donated and given away. The carnival also had loud music on stage.

These carnivals were held at many of the Anson County schools during a time when candy and gum cost just 5 cents in the 1950s.