Honoring Women in the Military

Female servicemembers have strengthened our country since its infancy 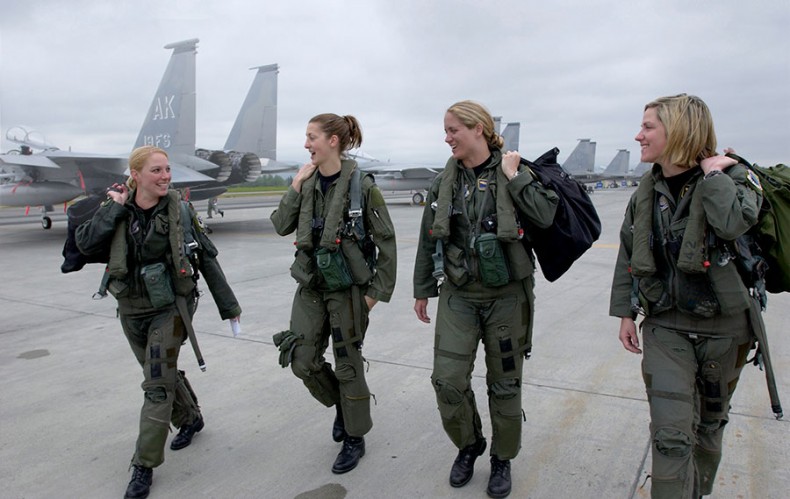 F-15 Eagle pilots walk to their jets at Elmendorf Air Force Base, Alaska

The words “veteran,” “military” and “soldier” usually evoke images of men. Many people are not aware that some 3 million women are currently serving or have served in the U.S. Armed Forces beginning with the American Revolution. Their stories are largely unknown. 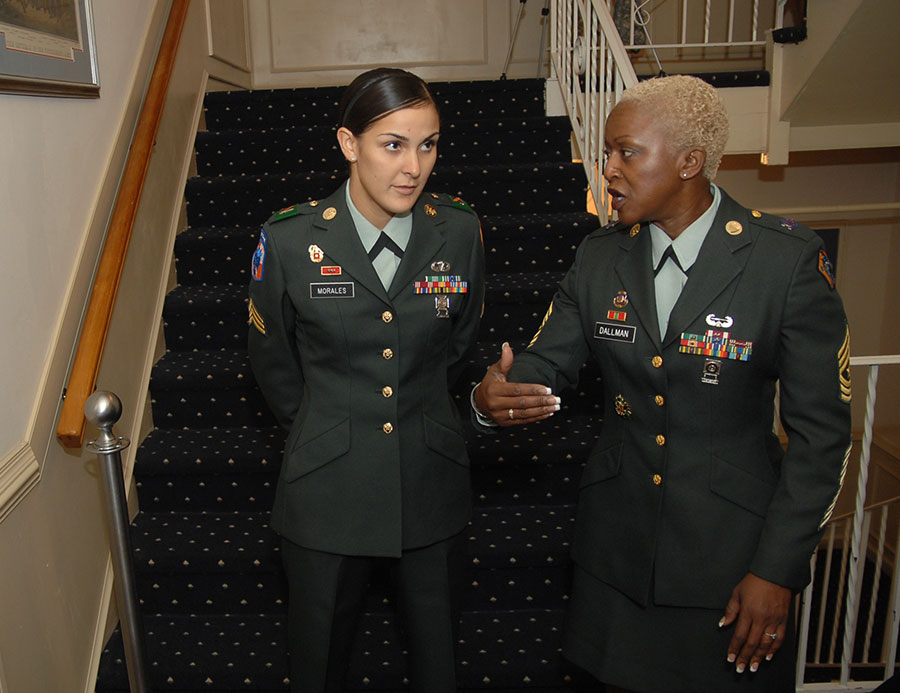 Sgt. Lisa Morales (US Army) at the 2008 "Best Warrior" Competition.

“Women have served alongside men to gain and preserve liberty, from the American Revolution to today’s Global War on Terror,” says retired Army Major General Dee Ann McWilliams, president of the Women in Service for America Memorial Foundation. The foundation aims to bridge the gap in the public’s understanding of women’s military service.

You can help! Learn about women in military history and share their stories, like Deborah Sampson, who in 1782 disguised herself as a man to become the first woman known to enlist as a soldier in the Continental Army. 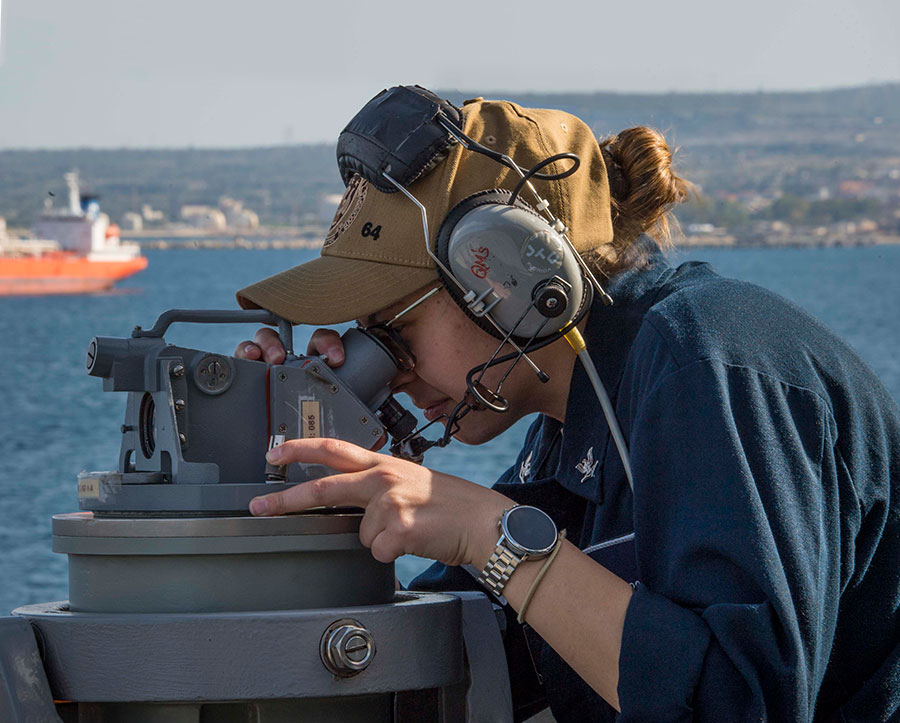 A sailor stands watch on the starboard bridge of the USS Carney while getting underway.

If you’re visiting Washington, D.C., plan to see the Women in Military Service for America Memorial at the gateway to Arlington National Cemetery, the only memorial dedicated to honoring the women who have served or are serving in the U.S. Armed Forces.

Also, military women, past and present, can register their service with the Women’s Memorial and become part of the world’s largest register of U.S. servicewomen and women veterans. By sharing your story, future generations will come to know the valuable contributions of America’s military women. Visit womensmemorial.org to register and learn more.