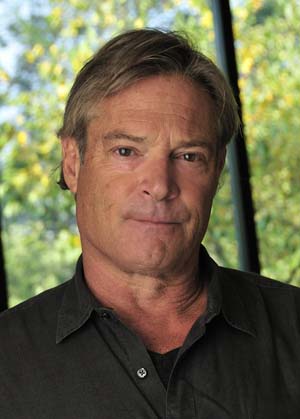 At the time, America’s rural communities lagged behind cities and towns in many ways. Urban areas were seeing rapid development in a diversified economy with advancing transportation, lively arts, burgeoning industry and electricity. And while land-grant colleges for a generation had been contributing to agricultural development, the cultural life of rural Americans was primitive compared to towns and cities. A movement known as the Country Life Movement — comprising academics, agriculturists, writers, social activists — sought to introduce contemporary culture to rural communities while preserving what they saw as the wholesome values and ethics of rural life. The movement found favor in the Roosevelt administration who in 1908 appointed a seven-member Country Life Commission. TR later said it was “the most important commission of any kind that I appointed.”

Within a year, the Country Life Commission had conducted several studies, convened 30 public meetings and circulated 550,000 questionnaires. Its report espoused an ideological approach to advancing rural life that would involve not only progressive farms but also schools, local government and churches. President Roosevelt himself introduced the report to Congress in 1909 with characteristic vigor: “The men and women on the farms stand for what is fundamentally best and most needed in our American life.”

Excerpts of his remarks here show how he and the commission laid the foundation for what would become the rural electric cooperative program 25 years later.

If country life is to become what I believe it ultimately will be — one of the most dignified, desirable, and sought-after ways of earning a living — the farmer must take advantage not only of the agricultural knowledge at his disposal, but of the methods which continue to raise the standards of living and of intelligence in other callings.

Those engaged in all other industrial and commercial callings have found it necessary, under modern economic conditions, to organize themselves for mutual advantage and for the protection of their own interests. The farmers of every progressive European country have found in the co-operative system exactly the form of business combination they need.

It is the obvious duty of the government to call the attention of farmers to the growing monopolization of water power. The farmers above all should have that power, on reasonable terms, for cheap transportation, for lighting their homes, and for innumerable uses in the daily tasks on the farm.

Where farmers are organized co-operatively, they not only avail themselves much more readily of business opportunities and improved methods, but also that the organizations are used for social and intellectual advancement. 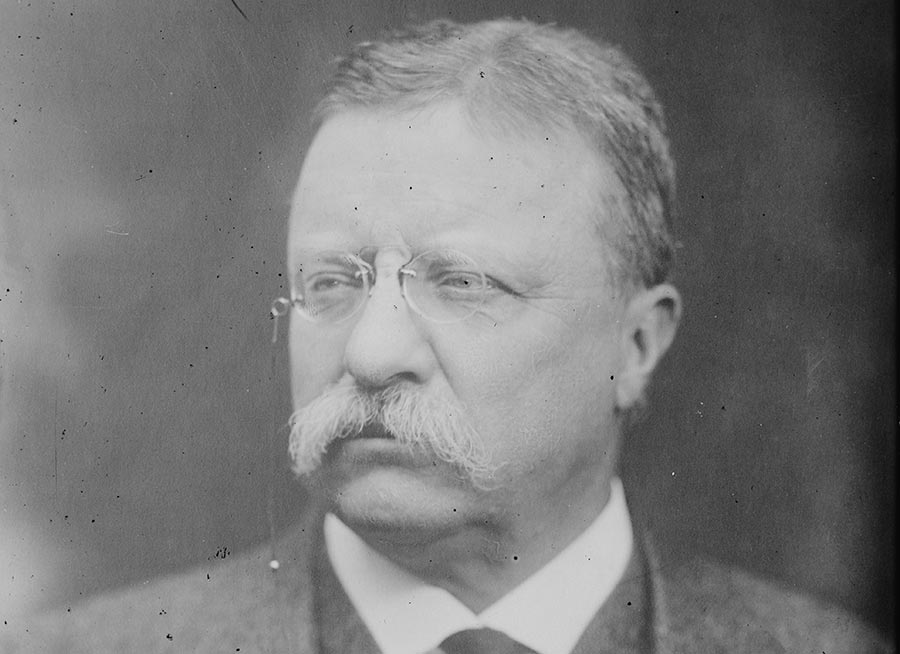 President Theodore Roosevelt around the time he appointed the Country Life Commission.

The co-operative plan is the best plan of organization wherever men have the right spirit to carry it out. Under this plan any business undertaking is managed by a committee; every man has one vote and only one vote; and everyone gets profits according to what he sells or buys or supplies. It develops individual responsibility and has a moral as well as a financial value over any other plan.

He concluded by noting “three great general and immediate needs of country life”:

First, effective co-operation among farmers, to put them on a level with the organized interests with which they do business.

Second, new schools in the country which teach children as much outdoors as indoors and perhaps more, so that they will prepare for country life, and not, as at present, mainly for life in town.

Third, better means of communication, including good roads and a parcels post.

Such help by the people’s government would lead to a comprehensive plan of organization, education and communication, and make the farming country better to live in, for intellectual and social reasons as well as for purely agricultural reasons.