A Co-op Fix for Global Problems 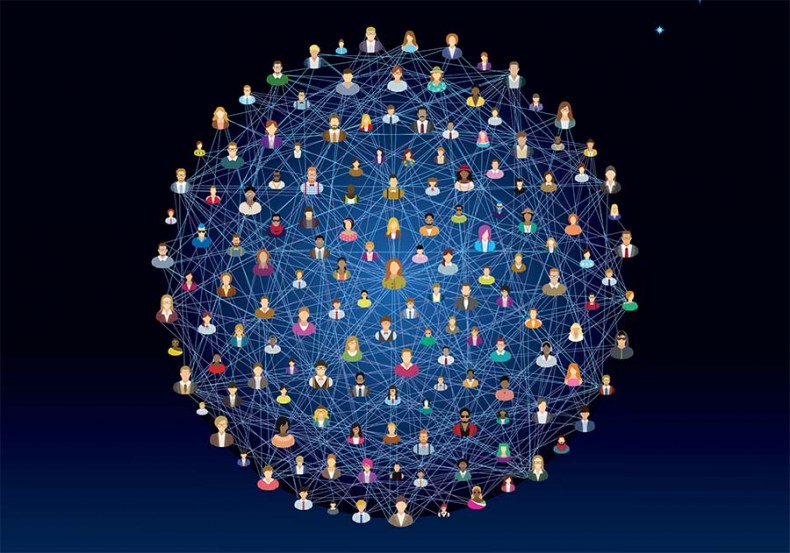 Nobel Prize-winning economist Joseph Stiglitz compares the global economic system to a frog in a pot of slowly boiling water. The water is not hot enough to prompt the frog to escape—until it’s too late.

But cooperatives represent a model that can turn down the heat, he says.

“There are alternatives to the current system,” Stiglitz told a gathering of world co-op leaders at the 2016 International Summit of Cooperatives. “One of the striking aspects of cooperatives that have been studied extensively is that they represent a better way of responding to the risks that our society presents.”

That’s important because Stiglitz, named by Time magazine as one of the 100 most influential people in the world, believes economic, social and political inequalities will inhibit worldwide economic growth for the next 20 years.

After all, he said in citing an Oxfam report, the 62 richest people in the world hold the same amount of wealth as the poorest one-half of the world’s population.

Stiglitz believes co-ops can provide a voice for citizens who feel ignored.

“The ability to participate in the process is good in itself and that’s what cooperatives make possible,” said Jean-Yves Duclos, the Canadian social development minister. Duclos participated in a panel discussion with Stiglitz and business expert Mark Kramer.

“When people feel excluded in social and economic terms, they also often feel excluded in political terms and that can lead to very short-term as well as long-term adversarial outcomes,” he added.

Kramer said he doubts that cooperatives ever will totally replace the traditional corporation structure of most Western markets.