$2.5 Million in Capital Credits Returned to Members in June 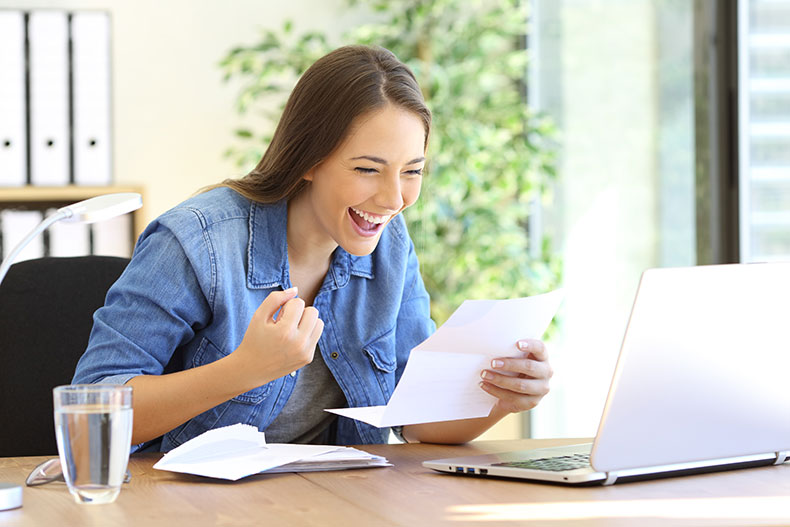 Putting money back into members’ pockets with capital credits is just one unique difference that sets Randolph EMC apart from investor-owned utilities. This year, the Randolph EMC Board of Directors authorized a general retirement of $2.5 million, with this year’s estate retirements estimated at $600,000. That’s a total of more than $3 million that’s flowing back to our members and into the local economy in the five counties we serve.

This retirement will return 86 percent of the remaining patronage capital from 1994’s remaining allocation, and 24 percent of 2018’s capital credits allocation.

As a cooperative business, Randolph EMC doesn’t earn profits. Instead, any revenues remaining after all expenses have been paid each year are considered “margins.” They are returned to the members after being used for a period of years as capital to help finance major long-term reliability projects, including substations and power lines and poles.

Capital credit checks were mailed out to members in early June, however, if the refund amount was less than $20, it was issued as a bill credit.

Capital credit checks were mailed out to members in early June, however, if the refund amount was less than $20, it was issued as a bill credit. You can help us find former members who may have an outstanding capital credits check by visiting RandolphEMC.com. If you recognize a name on the list, please ask that person to call the local Randolph EMC office to update their contact information.