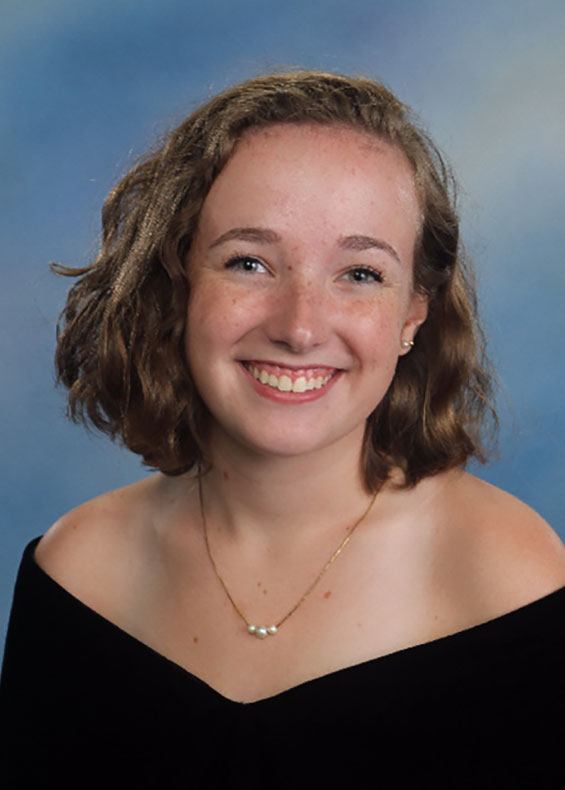 Haley Beard is the daughter of Kendra Bear of Matthews. She graduated from Central Academy of Technology and Arts (CATA). While in high school, Haley excelled academically and was a member of the Society of Women Engineers, Fellowship of Christian Athletes, National Honor Society and Beta Club, and Tennis team. She plans to attend North Carolina State University this fall to major in Engineering. 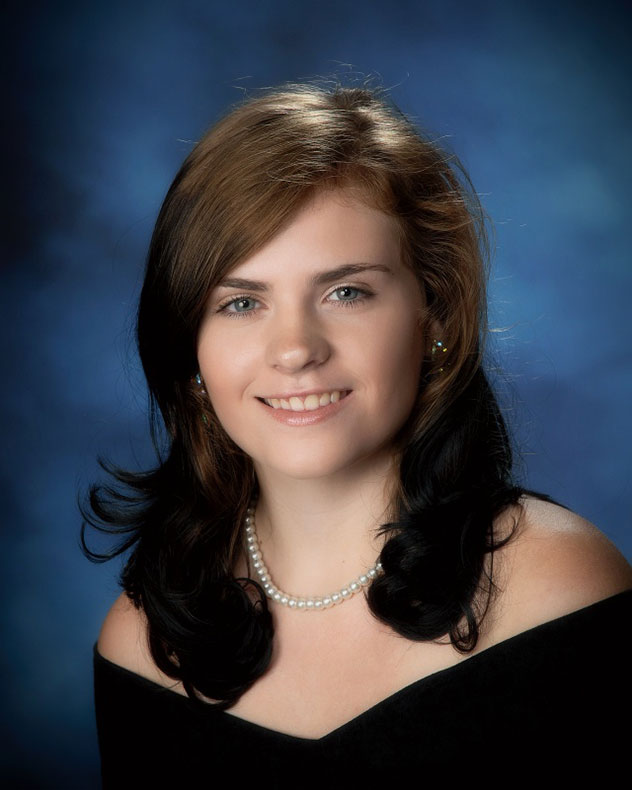 Jessica Bey is the daughter of Stephanie Bey of Stanfield. She graduated from Mount Pleasant High School and plans to attend North Carolina State University in the fall to major in Engineering and Anthropology. While in high school, Jessica participated in several clubs to include National Beta Club, Student Council, the Women’s Varsity Golf Team and Mu Alpha Theta. She has won various Engineering and Science awards and was a peer tutor. 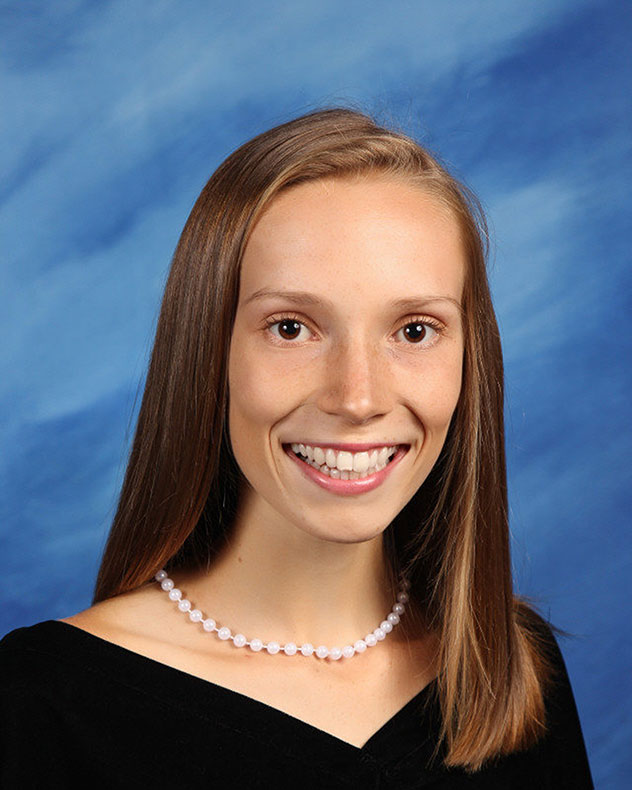 Anna Marie Bristle is the daughter of Donald and Danette Bristle of Waxhaw. She graduated from Parkwood High School. She was a member of the National Honor Society, Fellowship of Christian Athletes, Beta Club and Track & Cross-Country teams. She is an Ambassador Level Girl Scout and won the Rebel Pride Coach’s Pick award for track. She plans on attending East Carolina University in the fall to study Biology/Occupational Therapy. 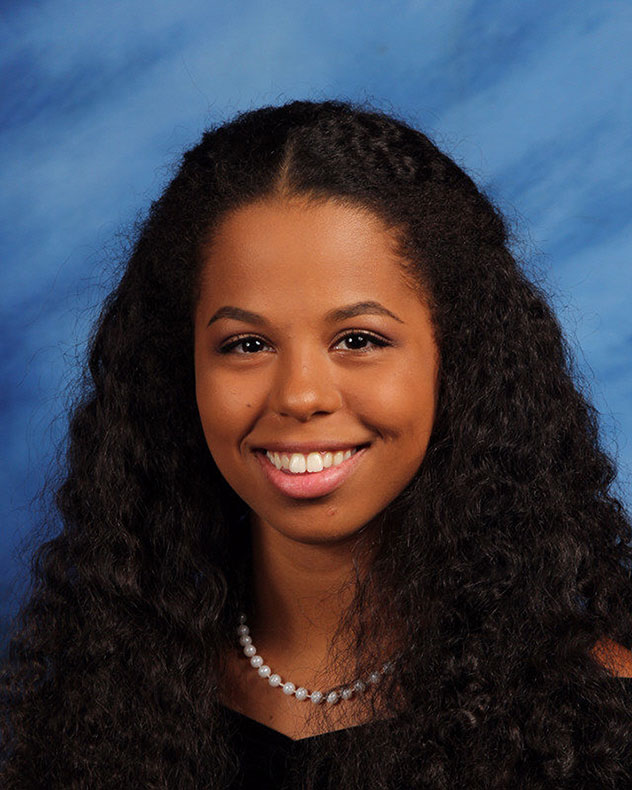 Kaylee Broome is the daughter Kim Broome of Monroe. She graduated from Parkwood High School and plans to major in Pre-Medicine/Biology at Queens University of Charlotte in the fall. Kaylee was the Vice President of the Key Club, she was a member of the Beta Club, Student Council, and National Honor Society. Her community activities involved frequent mission trips with her youth group as well as dancing competitively. 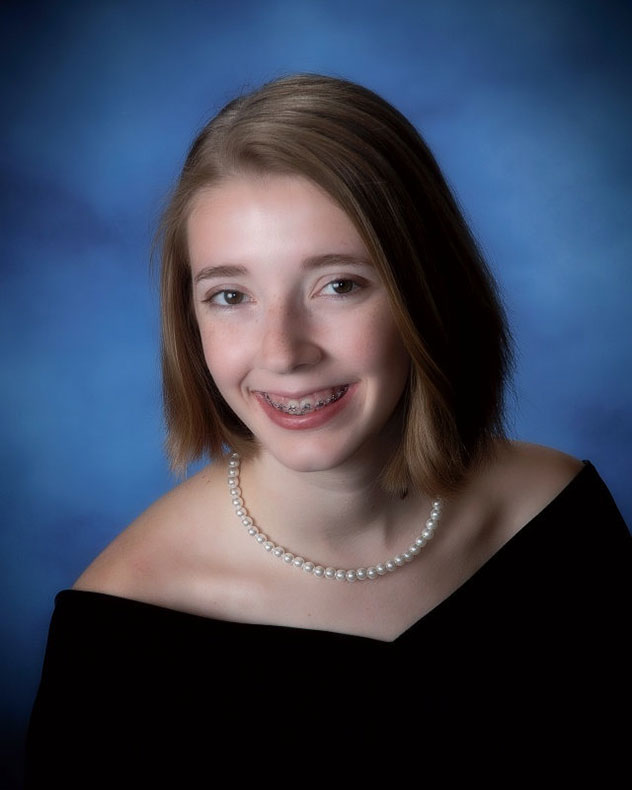 Abigail Burchard is the daughter of Rusty & Christina Burchard of Stallings. She graduated from Porter Ridge High School. Abigail participated in Beta Club, National Art Honor Society, National English Honor Society, Rho Kappa, and the Interact + Health Occupation Student Association. Though her school activities kept her busy, she was a lead volunteer at Ridge Church and helped teachers and students at a local title 1 school. Abigail will attend Appalachian State University in the fall. 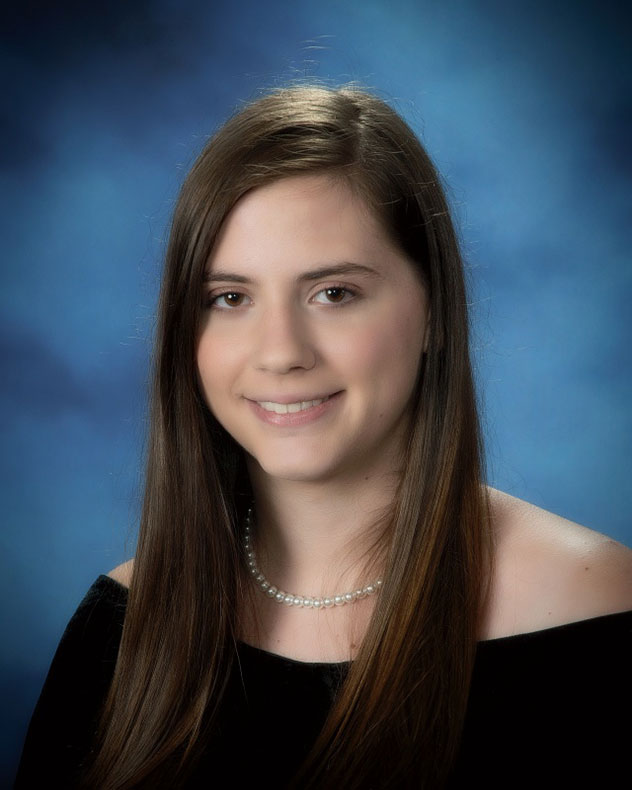 Laura Gilbert is the daughter of Gary & Kristen Gilbert of Monroe. She graduated from Union County Early College. She plans to major in Psychology at Wingate University in the fall. Laura participated in various clubs and community service projects through her church during her high school years. 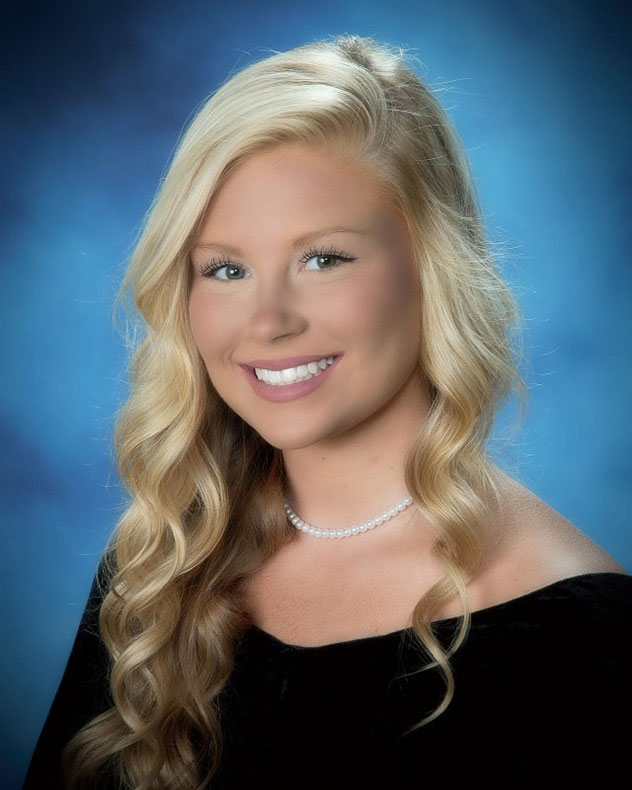 Presleigh Huneycutt is the daughter of Cynthia Huneycutt of Monroe. She graduated from Piedmont High School and participated in numerous activities to include, National Honor Society, Student Government, Beta Club, Health Occupations Club, and LEO Club.  Her community involvement consisted of Leading a Youth Cheer Camp, President of Relay for Life for Piedmont High and acting as a peer tutor. She will attend the University of North Carolina at Charlotte this fall where she plans to major in nursing. 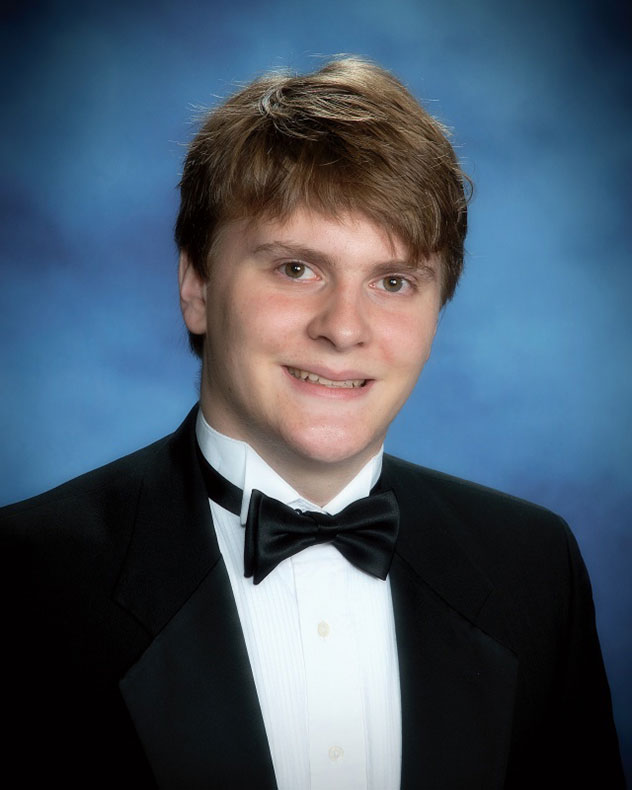 Samuel Morris is the son of Gary and Marcia Morris of Concord. He graduated from Mount Pleasant High where he was a member of Student Council, Beta Club, Varsity Soccer and the Men’s Tennis team. His extracurricular activities included Vice President of his Church Youth Group, Sunday School Class President and acting as a peer tutor for chemistry students. He will attend Appalachian State University in the fall. 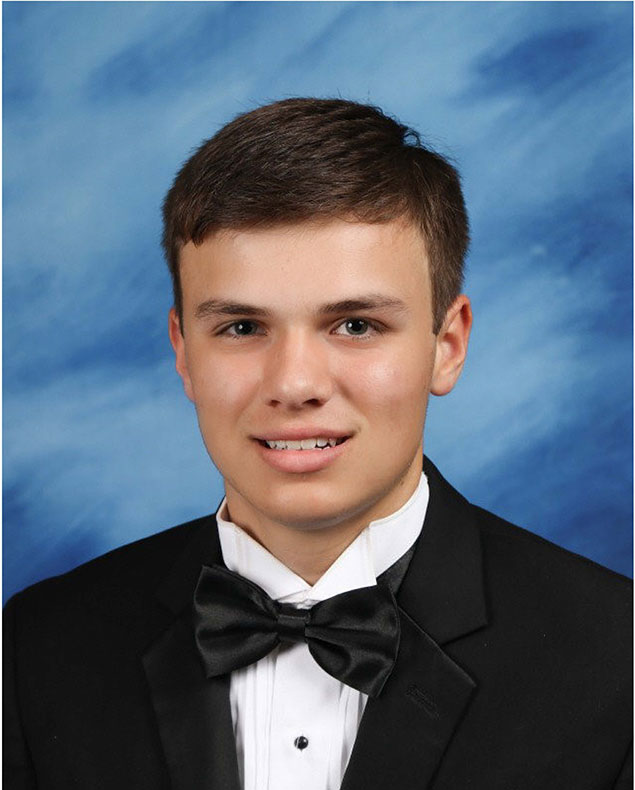 Jaron Price is the son of J. Bryan and Jennifer Price of Locust. He graduated from West Stanly High School. He will attend the University of North Carolina at Charlotte this fall where he plans to major in Engineering. While in school, he participated in National Honor Society, JETS Club, and the baseball team. He was an active volunteer in his community where he participated in Habitat for Humanity, Operation Christmas Child, and The Big Serve through his church. 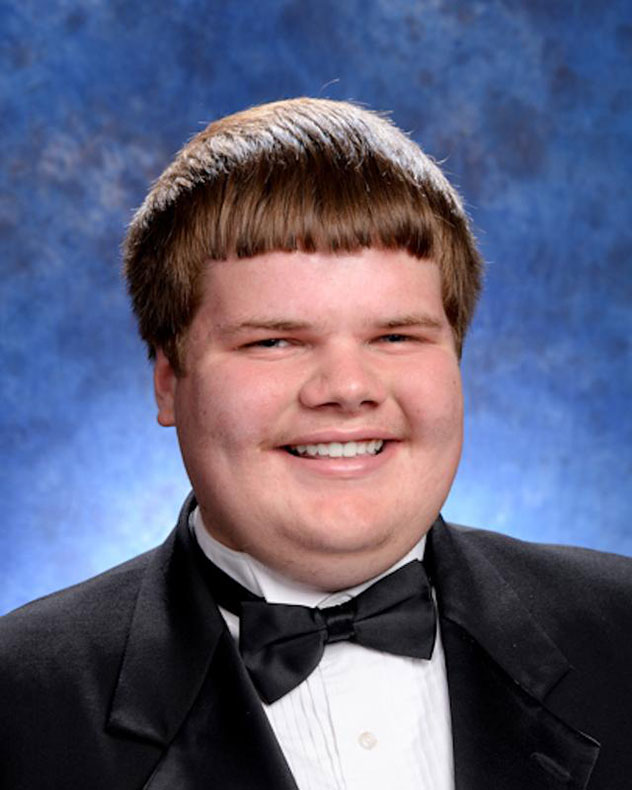 Taylor Ross is the son of Thomas and Lori Ross of Monroe. He graduated from Union Academy Charter School and plans to attend the University of North Carolina at Asheville, this fall, where he will major in Meteorology. His school activities involved National Honor Society, Senior Beta Club, and Tri-M Music Honor Society, to name a few. His extracurricular activities involved the Marching Band, Boy Scouts of American, and participation in his church youth group.

Union Power Cooperative is proud to honor these graduates with scholarships and wish them the very best as they pursue their future goals. Read more about our scholarships by visiting us online.