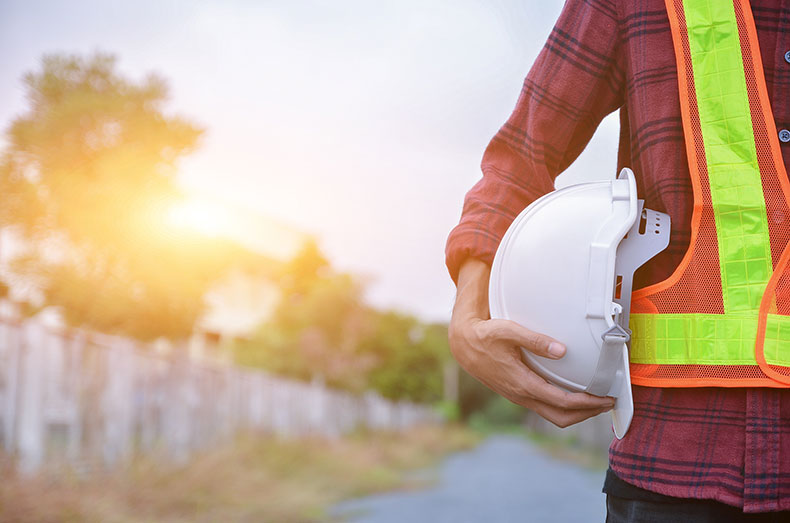 As we put the finishing touches on this newsletter in early September, Louisiana was still deep in the initial recovery from Hurricane Ida. More than 400,000 residents remained without power, down from peak outages impacting more than 1.1 million consumers in the Gulf Coast state.

Upon completing their initial damage assessment, Louisiana’s largest electricity provider, Entergy, determined that the number of poles damaged or destroyed from Ida was more than hurricanes Katrina, Ike and Delta combined. Unfortunately, yet predictably, the grim news out of Louisiana included news of fatalities and serious injuries related to carbon monoxide poisonings and the electric shock deaths of two 19-year-old lineworkers who had been deployed to assist Alabama Power with recovery efforts. As is almost always the case, the most deadly impact from any storm is after the weather event is over and recovery begins. We can achieve better outcomes by being prepared and incorporating safety into every step of our pre- and post-storm processes at home and on the work site. Don’t lose sight of safety in the inevitable fog of crisis.

Peak hurricane season also coincides with harvest season in eastern North Carolina. Cornfields were being leveled at a steady clip in early September, and before long, cotton harvesting will be underway. Tideland infrastructure runs along and sometimes even through many cultivated fields. That’s why we recommend conducting a pre-harvesting safety audit before work begins. Make sure you know where power lines, utility poles and guy wires are located. Under no circumstances should a cotton module builder be set up underneath a power line. In fact, the module builder should not even be within 50 feet of power lines. Likewise, you should never lift the harvesting basket to be emptied if you are with 50 feet of our lines.

In April during planting season, there were three farm-related accidents involving Tideland EMC infrastructure. Fortunately, none resulted in anything other than property damage. In one particular case the damaged infrastructure remained energized. Had the equipment operator exited the vehicle, the potential for personal injury could have been fatal. Because the worker had received training about how to handle an electric utility collision, he remained on the tractor until Tideland personnel arrived to de-energize the line so he could safely exit.

So whether it’s storms or soybeans, calamities or cotton: Make a plan. Work safe. Return home at the end of the day to those who love you.

Here's where to check on current outages.