Message to our Member-Owners: Year-end thoughts 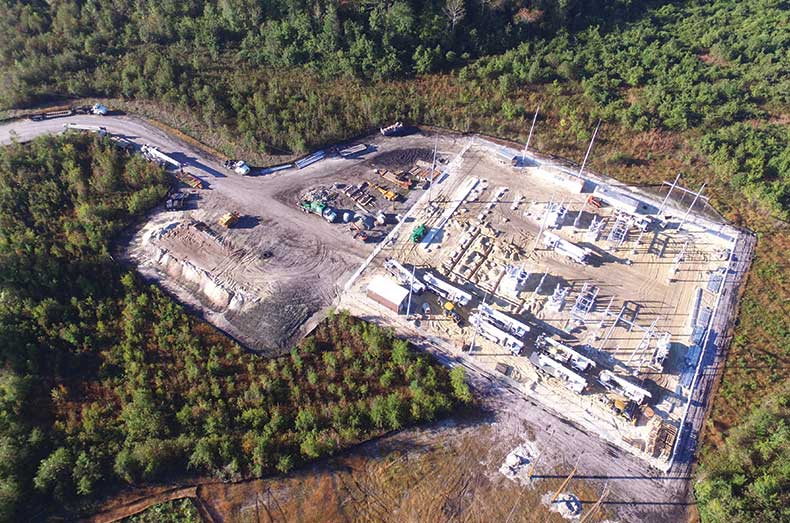 2017 has certainly had its share of memorable co-op moments.

New housing starts have started to pick back up after a rather long drought following 2011’s Hurricane Irene. The co-op has also welcomed several new business operations, including two breweries and a recently constructed fish house in Stumpy Point.

In February, the Ocracoke microgrid became operational, making it the first such project in North Carolina. It has garnered a great deal of national attention and we’re proud to be part of the next generation of energy opportunities.

Also grabbing national headlines was the OBX Blackout after bridge construction crews accidentally severed the transmission line serving Hatteras and Ocracoke islands. In fact, had it not been for that manmade outage, we would have cruised through the 2017 hurricane season without major incident. Unfortunately, many other states and territories were not so lucky, and Tideland crews heeded the call to service to assist Georgia linemen with power restoration following Hurricane Irma.

While we enjoyed an unprecedented 52-month wholesale power cost adjustment (WPCA) credit streak, as expected, the credit came to an end. The WPCA reverted to a charge this spring to help meet financial obligations associated with capital improvement projects and the Duke Enegy coal ash relocation project. It appears we will end 2017 with approximately $1.2 million in WPCA collections. We’re cautiously optimistic that the WPCA charge could decline during the first quarter of 2018.

All of us at Tideland have appreciated the opportunity to serve you and your family in 2017. Here’s to looking for even brighter days ahead in 2018.