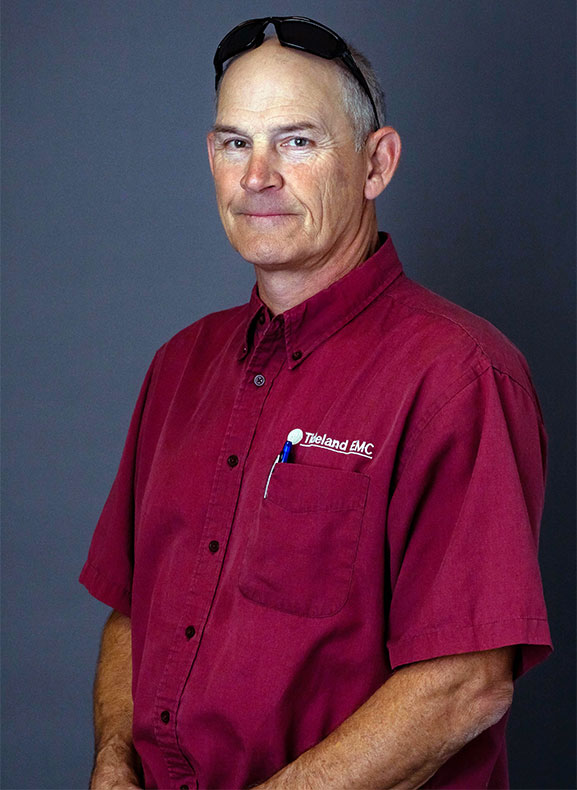 Tideland lost a cherished member of our co-op family on Saturday, February 29, with the sudden and unexpected passing of 36-year employee Robbie Rouse.

Robbie joined Tideland in January 1984 as an apprentice lineman in our Pantego district. While he transitioned to the position of purchasing agent early in his career, Robbie continued to renew his climbing certification for many successive years so he could fully participate in power restoration activities when needed. That was what set Robbie apart: his selfless dedication to serving others in whatever capacity he could while never relishing the spotlight.

Nevertheless, he was publicly recognized early on when he was named Belhaven’s Citizen of the Year in April 1992. He was just 31 years old and had already distinguished himself as a pillar of the community. At the time, he was captain of the Pantego Volunteer Fire Department. He had played an instrumental role in revitalizing the Pantego Ruritan Club and had served as the organization’s president. A member of the First Christian Church in Belhaven, he had also contributed to the growth and development of the church’s youth group. The admiration and affection bestowed upon Robbie was evident even then based on the number of thoughtful letters submitted to the Chamber of Commerce’s nominating committee by young people with whom Robbie interacted. And yet he was himself a young father then to sons Christopher and Gregory who were ages 10 and 9, respectively. When Sammie Gaylord, Belhaven’s 1990 Citizen of the Year, presented the award it was obvious that Robbie was touched yet also a bit embarrassed to be singled out for what honestly came so naturally to him. 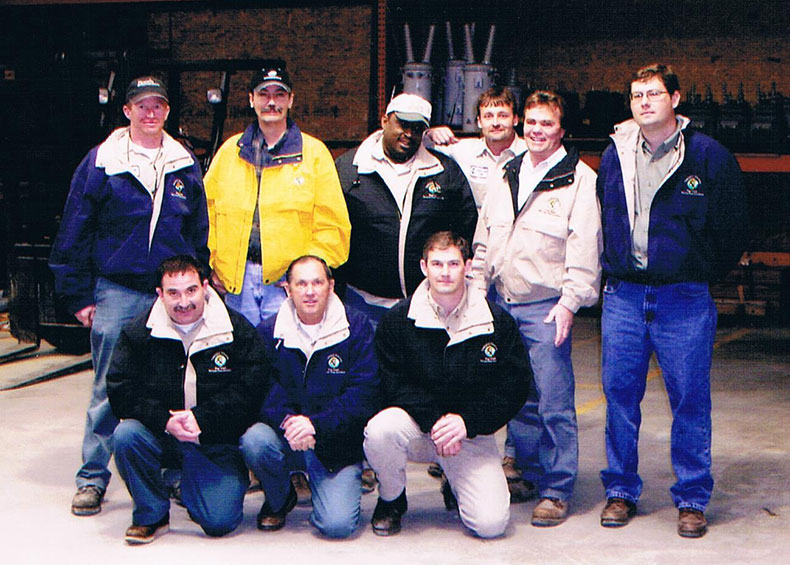 On July 20, 1997, Robbie married the love of his life, Jane Leigh. Soon he embarked on a second season of fatherhood as the ultimate “girl dad” to daughters MacKenzie and Lauren. He continued to serve his community with distinction and was an integral part of Beaufort County’s Relay for Life during the events’ most successful years. He was a quiet problem solver and a compassionate friend. Robbie didn’t hide his lifelong admiration and affection for Richard Noble, Tideland’s retired engineer. Robbie was loyal and loving and couldn’t have been more proud of his wife, children and grandchildren. He was their hero.

Robbie’s commitment to the co-op never wavered and while he most recently served as Tideland’s director of warehousing, inventory and operations support, he was still on the front lines February 21, helping restore power following the ice and snow event. Many members knew Robbie personally but even those who didn’t directly benefited from his tireless service. Please keep his family in your thoughts and prayers during this season of remembrance.