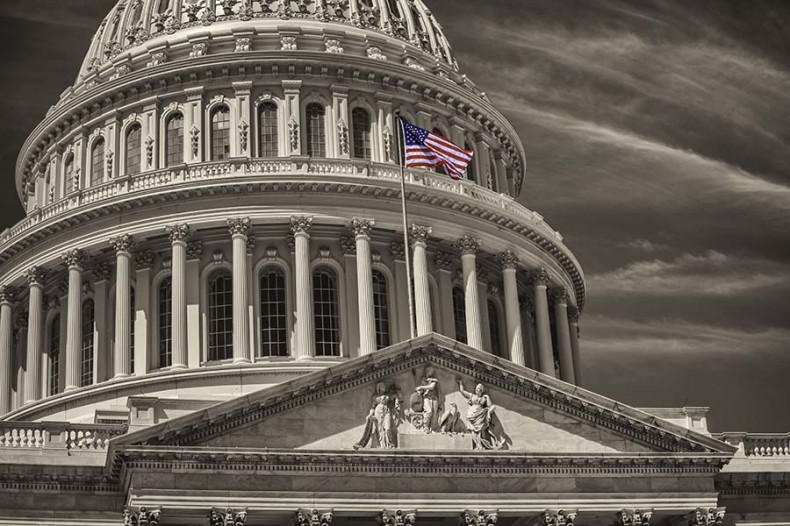 Federal and state governments recognize the way cooperatives operate and tax them accordingly. Cooperatives are organized as non-profit businesses. Any margins that cooperatives earn are either applied to business operations and facilities or returned to members as capital credits (see “Between the Lines,” November 2015). As non-profit enterprises, cooperatives do not pay income taxes.

All electric utilities in the U.S. receive federal assistance or subsidies. This was the conclusion of Nobel Laureate economics professor Lawrence R. Klein of the University of Pennsylvania and has been further substantiated by numerous studies by federal agencies and others.

An extensive CRS study characterizes tax-exempt bonds of municipal utilities as a taxpayer subsidy: “Tax-exempt bonds reduce public power’s interest cost on debt and enable it to lower the price of electricity.”

Investor-owned electric utilities, such as Duke Energy, on average serve 34 customers per mile of line. Their electric rates to customers include their costs for federal tax liabilities. Using an accounting method called “normalization,” IOUs can collect federal and state income taxes in advance, whether or not they will actually pay these taxes. Many IOUs may not have to pay since utilities investing in new construction and equipment create a perpetual deferral in which the taxes may never be paid.

The amount of these retained tax dollars is substantial: approximately $142 billion, according to the U.S. Department of Energy, based on official reports filed by investor-owned utilities. Federal studies have referred to this amount as an “interest-free loan.” The annual value of this major federal assistance to investor-owned utilities is estimated at $4.9 billion for 2013, making the federal subsidy to IOUs about $47 per customer.

Member-owned electric cooperatives on average serve 7.4 member-accounts per mile of line. Co-ops receive loans from the Rural Utilities Service (RUS), a division of the U.S. Department of Agriculture. Federal assistance to co-ops comes in the form of an interest subsidy (federal borrowing rate minus the RUS rate) on outstanding RUS loans. There was no subsidy in 2013. The interest rate on money borrowed by the government during 2013 was 3.45 percent. The average interest rate on outstanding RUS loans to cooperatives during the year was 4.13 percent. Interest paid by RUS borrowers during the year therefore exceeded the cost to the government of carrying those loans, thus the government made money on their investment in loans to electric cooperatives.

Calculations based on federal government financial reports show that electric cooperatives receive the least amount of subsidy per customer: none in 2013 as compared to $47 per customer for IOUs and $55 per customer for city-owned utilities. The difference in federal subsidies for each type of utility becomes even sharper after considering that because electric cooperatives serve sparsely populated areas across the vast countryside, they have only 7.4 customers per mile compared to 34 for IOUs and 48 for city-owned utilities.