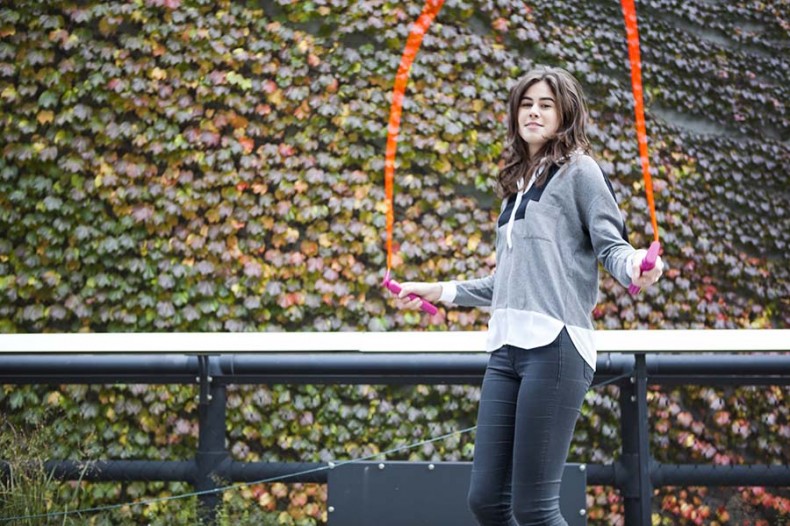 In physics, kinetic energy is produced by an object in motion, while potential energy is an object’s energy not yet released (imagine a set-to-go mousetrap).