Which way should ceiling fans rotate? 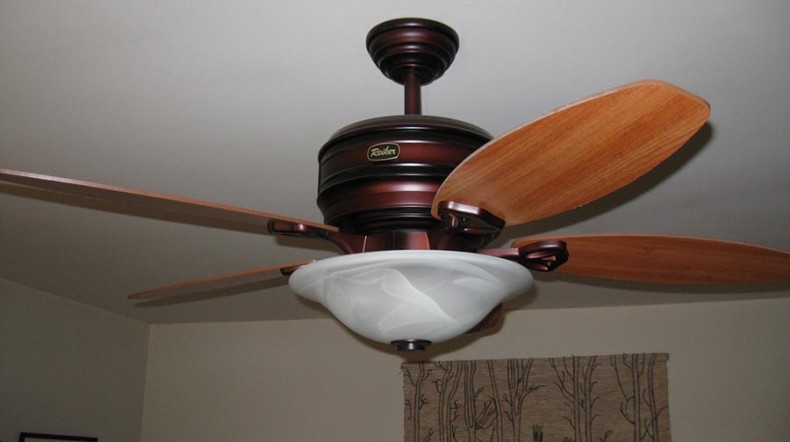 Virtually all sources, including the U.S. government and our report in “Try This!” [June 2015], say ceiling fans, as you look up to them, should rotate counterclockwise in warm seasons (to push air down and give you a “wind chill” cooling effect on your skin), and clockwise in cold seasons (for an updraft to circulate higher, warmer air downward). Ron Walser, of Airco Heating and Cooling in Lexington, noted that all fans may not be designed to turn that way. To push air down in warm seasons, he suggested this: “The highest edge of the fan blade (closest to the ceiling) should lead (go before) the lower edge. The fan should rotate in the direction of the highest edge of the blade (closest to the ceiling).”