Beginner Tips for Becoming a Hunter

Success in the field starts with a support system 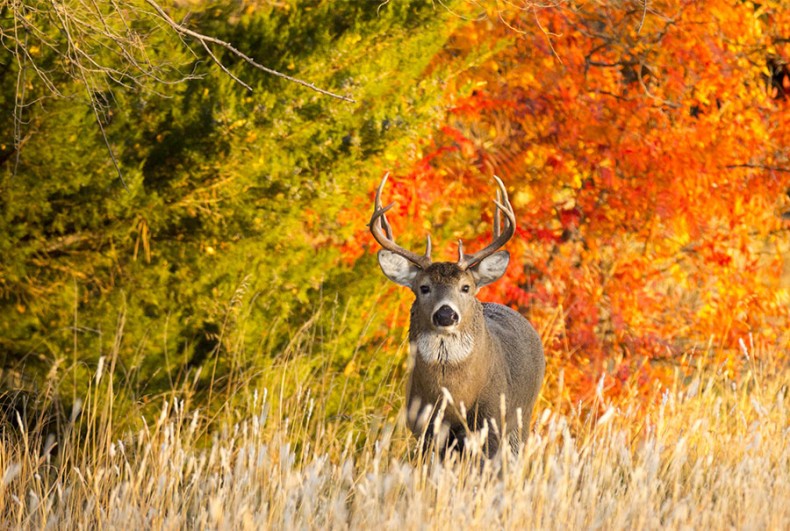 A gun shot thundered from across the cutover on my hunting lease in Halifax County. Hoping it was my friend Thomas Harvey, I texted him, simply: “you?” (And yes, texting has become an integral part of deer hunting, at least in my circles.)

He promptly replied “buck on the ground,” and I quickly climbed out of my stand and drove to his. A small 6-point was his harvest — it looked like a deer I passed on the week before in the same area. (I can’t be sure, of course, but it does make for a better story.)

I asked him how he felt after pulling the trigger, an act no hunter takes lightly.

“It was a clean and quick kill,” he said. “I felt relief that it was a humane kill and excited because I accomplished it after a two-year journey.”

Thomas, 31, wasn’t new to hunting. Eight years ago he started with doves, then waterfowl, then turkeys. He went to a gun show and came home with a Brittany puppy for upland hunting. But this was his first deer, and he could not contain his excitement while recalling the events of the morning that lead us here. A week later, he and his wife, Danielle, were in my kitchen, where we processed and vacuum-packed his harvest for the freezer. I asked him why he was drawn to deer hunting after eight years.

“One more thing to learn,” he said. “It’s a kind of solitary, passive thing. It’s also a lot of bang for your buck. I don’t think I’d do it if it didn’t yield so much meat.”

Thomas and I train and hunt versatile dogs, so we had an established friendship. Helping him get started deer hunting was easy and fun. He did his research, purchased quality equipment (including his Kimber Hunter rifle in .308) and didn’t “overcomplicate it,” as he put it. Thomas had a friend and mentor in me to help get him started. But not everyone does who would like to try hunting.

If you know a hunter, ask him or her to mentor you. If you don’t know a hunter, perhaps join your local chapter of the National Wild Turkey Federation, Delta Waterfowl, Ducks Unlimited or the Quality Deer Management Association. Sporting dog breed clubs are another avenue (The American Kennel Club lists 44 sporting breed clubs in North Carolina). Social media like Facebook have an abundance of hunting groups, some open and some you have to join.

The NC Wildlife Resources Commission holds seminars across the state for novice hunters to learn more about squirrel, waterfowl, turkey and deer hunters. It also has the relatively new Getting Started Outdoors (GSO) program, which is designed for people who have never hunted and lack the social support, such as family or friends who are hunters. The GSOs cover hunting skills, equipment and strategies, and wild game processing and cooking. In some cases, mentored hunts for those participants who complete a GSO are carried out.

I don’t believe that there’s a “hunter-gatherer gene” in everyone, but I do believe there is a latent gene in a lot of people. My father took me out enough as a child to make me want to learn more. I was lucky he did. Some people don’t have that mentor.

To learn more about Getting Started Outdoors, visit the North Carolina Wildlife Resources Commission online. There are more resources now than ever for folks who want to learn.