The Dark of the Island - Carolina Country
Carolina Bookshelf
December 2019

The Dark of the Island

A mystery/thriller by Philip Gerard 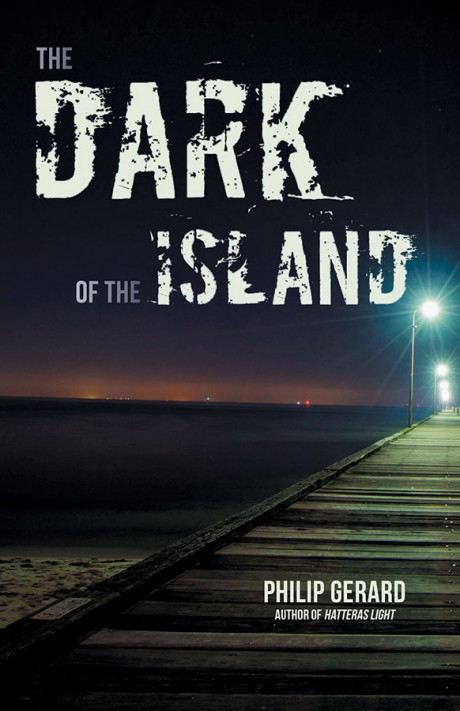 In this mystery/thriller, Nick Wolf is a public research specialist for NorthAm Oil Company and believes in the old-fashioned integrity of the people who run it. He is sent to scout potential oil exploration/drilling sites to assess the political climate and the assignment lands him on Hatteras Island in the Outer Banks.

Growing up, Nick’s grandmother used to whisper the island’s name like a hissing curse. Nick’s grandfather was said to have died on Hatteras during World War II, though he was mysteriously claimed as a fallen soldier by both the American and German armies.

After Nick arrives on the island, he is the victim of several suspicious accidents and begins receiving cryptic notes that lead him to surprising revelations about his grandfather. The mystery thriller follows two intriguing storylines: Contemporary politics of the Outer Banks, including the controversial question of offshore drilling, and the history of German saboteurs during World War II.

For more information on this book: