North Carolina Highway 54 rolls west from Carrboro like a fugitive crow flies; straight out of town. There’s not much out here — a convenience store, a house on the left with a full-sized carousel in the front yard, a burned-out cinderblock building decorated with graffiti. Then, sitting in a bit of a hollow on the right is The Kraken — a roadhouse, a neighborhood bar, a music venue — a bit of a legend in these parts. On weekends, it’s eclectic, but on Wednesdays, and hopefully many more to come, it’s Jonathan Byrd and guests. 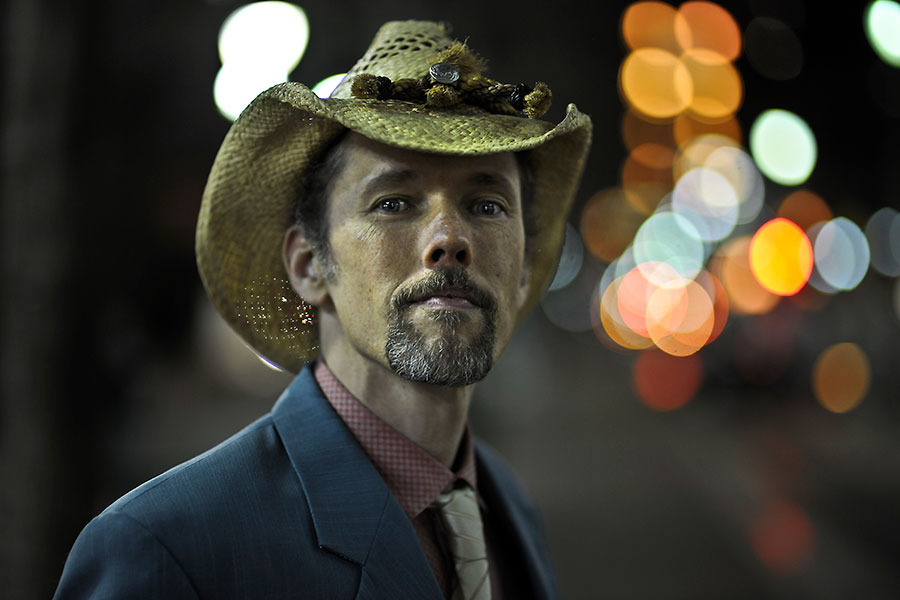 Tall, thin, in cowboy boots and hat, Jonathan Byrd seems more Texas than North Carolina, but the North Carolinian comes out on stage in his definitively American songs, backed up by Johnny Waken on electric guitar and Austin McCall on drums. The songs run from country to rock to gospel, and they leave you wondering why Jonathan Byrd isn’t a household name. On a beautiful Carrboro afternoon, we drank coffee and talked about those songs, and the life of a singer-songwriter famous enough to be named one of the “top 50 songwriters of the past 50 years” by The Chicago Tribune, yet anonymous enough to have a cup of coffee with me in his hometown without being recognized.

CC: You’ve got a recent album out, right?

JB: I do, an October 2018 release. It’s called “Pickup Cowboy,” and it’s a record we made as a trio, with our cellist, Paul Ford, who passed away in December of 2016. It was in October of 2015, we were in the studio, it was the last day of recording when Paul was diagnosed with brain cancer. The new album is that trio, plus there’s a couple of songs that have my favorite drummer, Joanna Miller from Winnipeg, Manitoba. We were touring western Canada. We took the hard drive with us up to Winnipeg and a couple of singers up there, Alexa Dirks and Andrina Turenne, and I’ve worked with them before. They’re incredible backup singers, next-level backup singers.

CC: You seem to have connections to North Carolina, Canada, Texas and the UK, which is an odd mix. 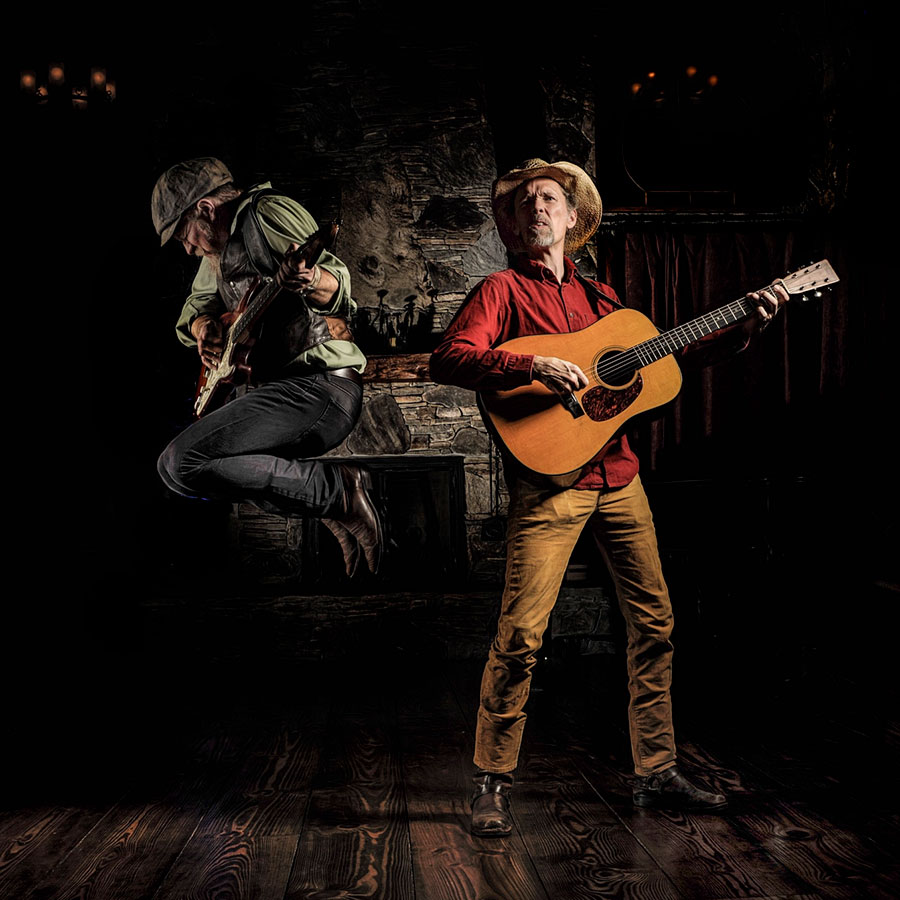 CC: You’re a poet, and a folk musician. You’re obviously not trying to get onto a big money train.

JB: (laughing) No. No, I should have gone into jazz.

CC: Have you sold any songs?

JB: I wrote a song that Tim O’Brien put on a record, which is great, I’ve always been a big fan of him. And Jack Lawrence and Sam Bush cut one of my songs, which is really cool.

CC: Is that still a decent payday for a songwriter?

JB: No, not really. I haven’t really gotten any big cuts — you know, $10,000, or a million. The potential is there for that kind of thing, but I don’t expect that. It would be great. It would change my life, and that would be beautiful, obviously, but that’s not why I do this. I don’t really think about money when I’m writing a song. I don’t think that’s good. I’m trying to satisfy a certain inner critic. That’s much more important to me than financial success. I’m trying to represent honesty, to honestly represent the world and invite people in. That’s my goal.

If that’s his goal, Jonathan Byrd is succeeding. Go see him at The Kraken if you can. The show is great — tender, funny, poetic, energetic. But first, he’s a songwriter, and his songs are world-class. 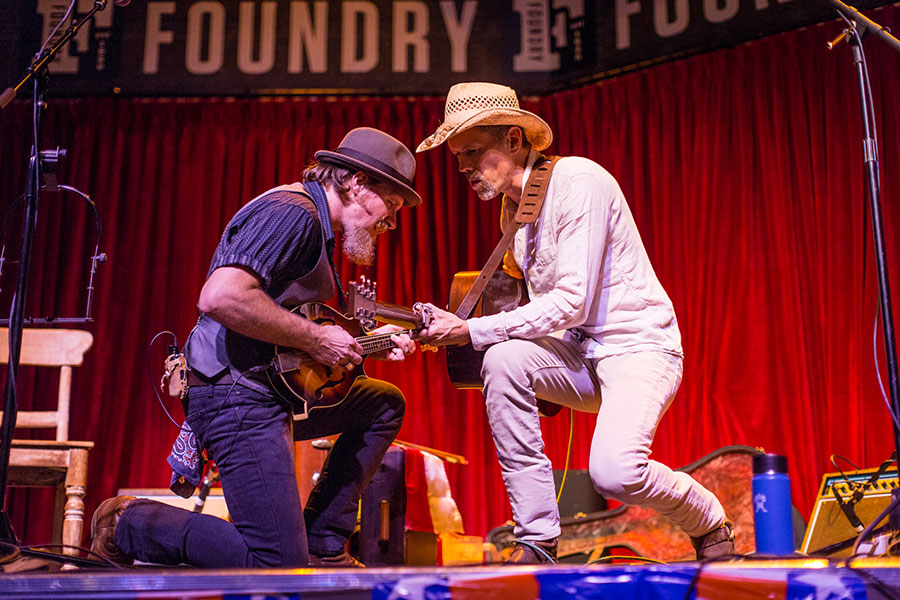 Fish out of Water

Watch Jonathan and crew perform a full track in our Carolina Music featured track "Fish Out of Water".

Tim Farney is a writer and musician based out of Carrboro. Most of his retirement is tied up in guitars. When playing them, his motto is: “Requests are free. ‘Free Bird’ is $500.”