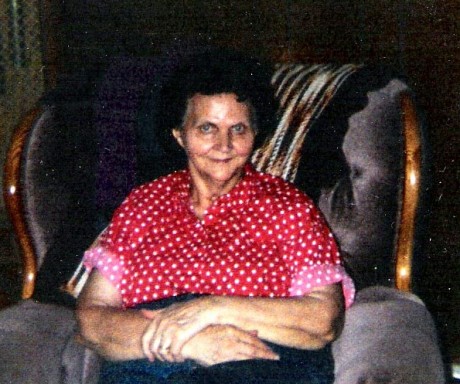 I can still hear her beautiful voice filling the kitchen with songs.

I remember being about 4 years old, sitting on the kitchen table watching my mother can green beans. It was just my mother and me in the kitchen, all alone. It was my job to put the half teaspoon of salt in the beans after she had filled the quart jars.

While we were working alongside each other, my mother sang to me. I don't really remember the songs. It could have been old gospel songs or old-timey ballads she had long ago learned from her mother. Mommy could have been singing a Marty Robbins or Johnny Horton song; she loved those singers. I just remember that to my little 4-year-old ears, she sounded like an angel singing something glorious.

Many, many years later, as she aged, I became her caregiver. One memory I have is of me filling up mason jars with beans while she sat at the table, putting the half teaspoon of salt in them. Our roles had somewhat changed. But one thing didn't change. I can still hear her older, but still beautiful voice filling the kitchen with songs of the past.