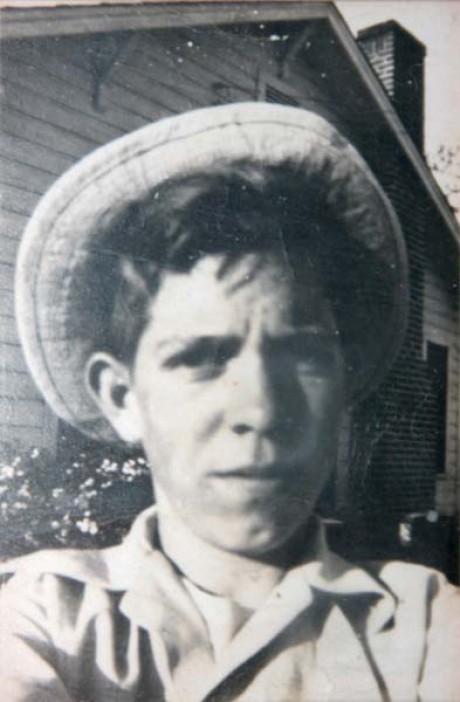 My dad, Billy Frank Long, made a "selfie" picture many years ago before it became such a phenomenon. It was in 1942 when he was 10 years old at the family's second and last home site.

He was born Oct. 4, 1932, in Union County. I have a tape of my grandmother at the age of 82 speaking of going into labor with my dad while she was out milking the cow. My grandfather told my grandmother to go on up to the house and wait; he would be there when the chores were completed. She did and Daddy was born shortly afterwards. As were most people during that time, Daddy was born at home.

He lived in Alabama for two years when he served in the Army. Otherwise, he lived his whole life in Union County and was a longtime member of the Union electric cooperative.

My youngest daughter is the queen of "selfies" in our family. I gave her this framed picture for Christmas several years ago and told her this is where she got her enthusiasm to do "selfies."