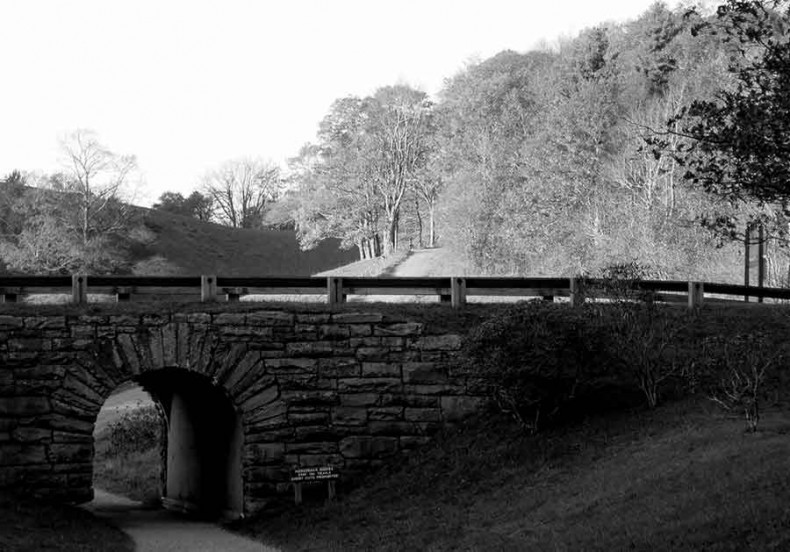 In Blowing Rock, our three teenage daughters sometimes became argumentative enough to cause chaos in our house. When no pleas for peace and quiet were obeyed, I demanded that the family make a night hike up to the Moses Cone gravesite. The “forced” hike began at the Moses Cone Manor, went through a tunnel under the Blue Ridge Parkway, and then climbed on a wooded trail to the high meadows of the graveyard. The hike was made in total darkness with the three girls clutching each other in fear. Gone were their arguments, and they stayed close to Mom and to Dad who carried the only flashlight.

By the end of the 90-minute hike, peace was restored and pettiness was replaced with laughter. After the first forced night hike, just the threat of it was usually enough to alter attitudes, although it was repeated about once a summer until the girls no longer lived at home.

Today, the Moses Cone night hike is a family tradition with the three daughters and their children walking the scary mountain path in the cause of family unity while Granddad still holds the only flashlight.