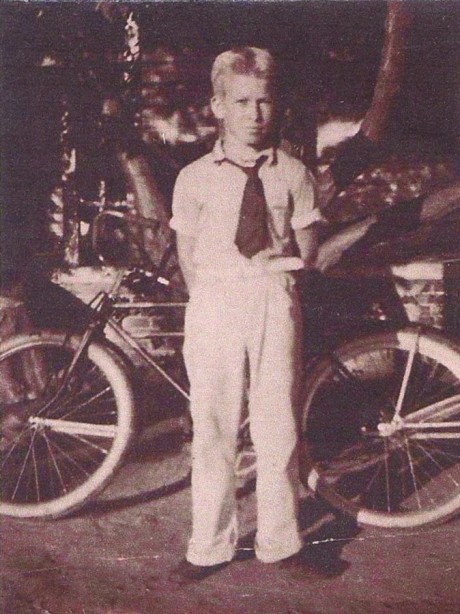 When I was 10 years old (I’m in my 90s now), my uncle Jack, Dad and I went on a fishing trip. Uncle Jack worked for a timber company and knew of a good spot on the Wateree River to fish. We arrived before sunset and set out our lines to catch catfish. Then we started a fire to cook the fish. We had a good catch and a good meal.

I remember we had an open coffee pot on the fire. My uncle took a gulp of coffee and then spit it out. He wiped his mouth and said, “Gosh, this coffee is lumpy.” This made us all curious. He poured some coffee on a board, and we bent over to look and yep, it was lumpy. There were beetles in it. Brown boiled bugs. The beetles were attracted by the light of the fire and fell in the open coffee pot. I have often wondered how many of those lumps he swallowed.

And I’ve often thought how glad I am that I was then too young for coffee!