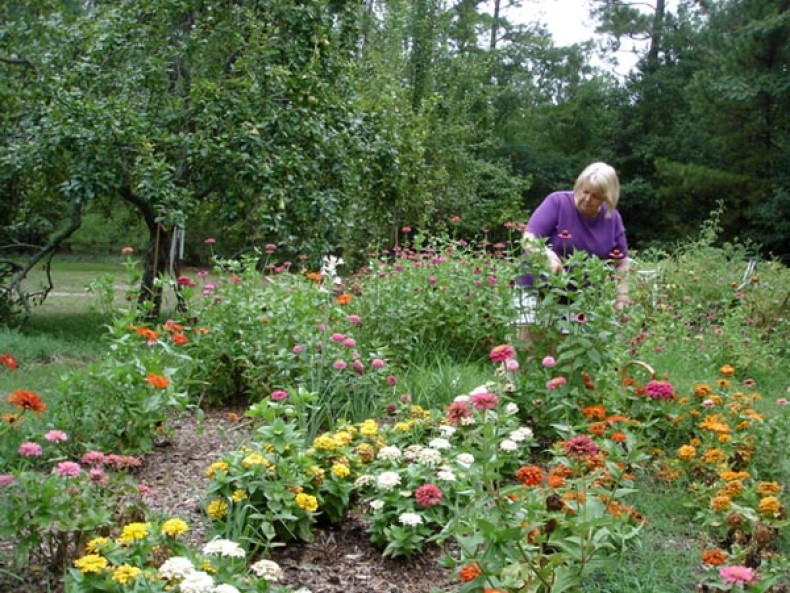 There's an old adage that writers do their best work when they write about what they know best. North Carolina writer Margaret Maron proves this true with her mystery series about District Judge Deborah Knott, set in fictional rural Colleton County, N.C.

One of three children, Maron grew up on her grandparents' tobacco farm in Johnston County. The family also grew corn, cotton and watermelons and "we raised most of our vegetables, which we canned or froze; plus peanuts, apples, pears and peaches," Maron recalled.

She and her siblings knew tobacco raising firsthand. "It was all hard work — from weeding the plant bed to housing the green leaves in the heat of summer. I hated the tar on my hands and I wasn't crazy about picking off hornworms," she said.

Things improved with cooler weather. "Grading the cured leaves in the fall wasn't bad, though. The sweet smell of those golden leaves is a lovely lingering memory."

Like many young people raised on farms, Maron craved the excitement of city living. She dreamed of becoming a writer, too. "As a teenager, I couldn't wait to get off of the farm. It took learning and living in urban settings for more than 10 years to make me realize that I'm really a 'country mouse' who will always be happier living on a dirt road in the middle of nowhere," she said.

Maron found that she missed "the space and the peacefulness and just having a plot of dirt to dig in" Her city-raised husband Joe, an artist, was also content to move to the country. 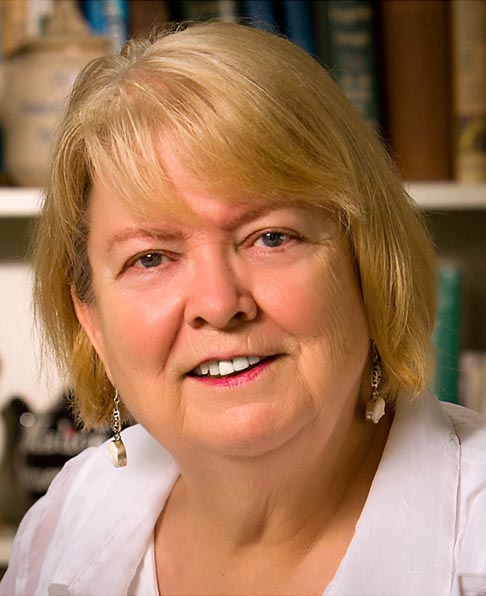 The farm is still in Maron's family, though no cash crops are grown there. Gardening is the focus. "We still raise tomatoes, okra, squash, zucchini, flowers, onions; and we keep a 'salad bowl' of lettuce, spinach and tendergreen going in a cold frame all winter. We also have figs, pears, blueberries and raspberries for our own use and to share with friends and family."

In the book "Hard Row," Deborah Knott's nieces and nephews evaluate different crops to grow on some of the family's land. One of their final choices is tuberoses, inspired by Maron's cousins in Virginia whose main cash crop is tuberoses. "A more beautiful field you'll never see," she said. "Or more fragrant. I thought this might be something the kids might want to try. They may also try growing sunflowers both as cut flowers in the summer and for organic bird seed in the winter."

Maron knows exactly what crop she would grow in lieu of tobacco. "Don't get me started! I'm infuriated that our politicians are too cowardly to advocate growing hemp. Industrial hemp would be a wonderful crop for North Carolina farmers as tobacco is being phased out."

Maron cited several reasons for her choice. "It's a renewable resource that doesn't require pesticides or tons of chemicals to grow. It has so many uses — paper, fabrics, building materials — and more are being discovered every day, but as long as it's called 'hemp' instead of 'the paper plant,' our lawmakers won't touch the legislation that would legalize our growing it, even though you'd have to smoke a ton of the stuff to get a decent high."

A message about rural places

Urban sprawl from Raleigh-Durham, the inherent conflict between land owners and developers, and the fast conversion of pastures into suburban housing tracts are aspects of another issue that reappears in the Deborah Knott series.

The Knott family, even the teenagers, rail against motorists who fling fast food wrappers along the county road that runs by their property. They also, as a family project, clean up the litter frequently and take pride in the sign that proclaims the family's sponsorship of the road.

Asked about favorite rural places in North Carolina, Maron said she didn't have any. "When you live in a rural area year 'round, you want a change of pace if you leave — which is why I love to visit New York now!"

Maron's first mystery series features Sigrid Harald, a New York City detective who deals with art crimes. She started the Deborah Knott series later, with "Bootlegger's Daughter," which won all the major awards for mystery writing in 1992. This book focuses on the relationship of Deborah and her widowed father, the clan's aging patriarch, a farmer and reformed bootlegger. Both of them are stubborn. She's educated, frequently impetuous. He's sharp, from the school of life experience, and usually patient.

Maron said of bootlegging, "I myself never saw moonshine being made although I did know that one or two men in the community were said to make their own."

Most of Deborah's older brothers

and their families live either on the farm or in nearby small towns in fictional Colleton County. They are believable characters, genuinely reflective of rural North Carolina in interests and concerns.

"All writers are shaped by their experiences, so of course, my farm background finds its way into my writing," she explained.

Maron, who writes from spring through fall in a screened white gazebo on the farm, has served as visiting writer at Duke. She has written 26 novels and two collections of short stories. In 2008, she won the North Carolina Award for Literature, the state's highest civilian honor. She has been president of the Mystery Writers of America, Sisters in Crime, and the American Crime Writers League.

Margaret Maron appreciates the awards and professional recognition. But what means the most is the chance to live on her family's farm and share some of rural North Carolina with her readers: "I love it when my readers write me that I must have been at their last family reunion because I seem to be telling the stories of their families, whether they live in Idaho, Maine or Louisiana. The crops may differ, but the ethos is the same."

Margaret Buranen is a writer and avid mystery reader who lives in Lexington, Ky.