Get the kids outdoors - Carolina Country

Get the kids outdoors

Children who play outside show signs of all-around health 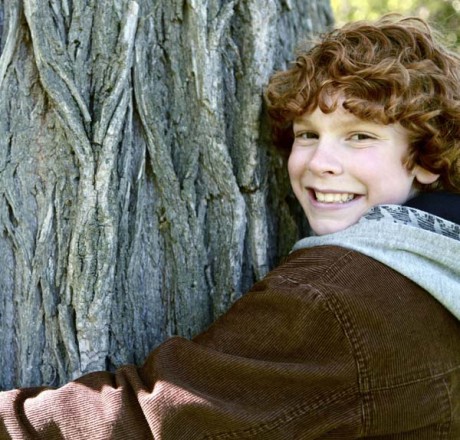 Getting kids away from computer and TV screens and outside into the fresh air is an increasing challenge for parents everywhere. Researchers have found that U.S. children today spend about half as much time outdoors as their counterparts did 20 years ago. The Kaiser Family Foundation reports that kids aged 8 to 18 spend on average more than seven and a half hours a day — or some 53-plus hours per week — engaging with so-called entertainment media. Meanwhile, the Children & Nature Network (C&NN), a non-profit founded by writers and educators concerned about “nature deficit disorder,” finds that, in a typical week, only six percent of American kids aged 9 to 13 plays outside on their own.

According to Richard Louv, a founding board member of C&NN and author of the book, “Last Child in the Woods,” kids who stay inside too much can suffer from “nature deficit disorder” which can contribute to a range of behavioral problems including attention disorders, depression and declining creativity as well as physical problems like obesity. Louv blames parental paranoia about potential dangers lurking outdoors and restricted access to natural areas — combined with the lure of video games, websites and TV.

How to get them out

Of course, one of the keys to getting kids to appreciate nature is for parents to lead by example by getting off the couch and into the outdoors themselves. Since kids love being with their parents, why not take the fun outside?

Researchers have found that children who play outside more are in better shape, more creative, less aggressive and show better concentration than their couch potato counterparts — and that the most direct route to environmental awareness for adults is participating in wild nature activities as kids. So do yourself and your kid(s) a favor, and take a hike!