Do You Know … the Apollo astronauts trained in NC?

Plus fun ways around the state to celebrate space travel

This month marks the 50th anniversary of the Apollo 11 moon landing, when astronauts Neil Armstrong and Buzz Aldrin became the first two people to set foot on the moon. 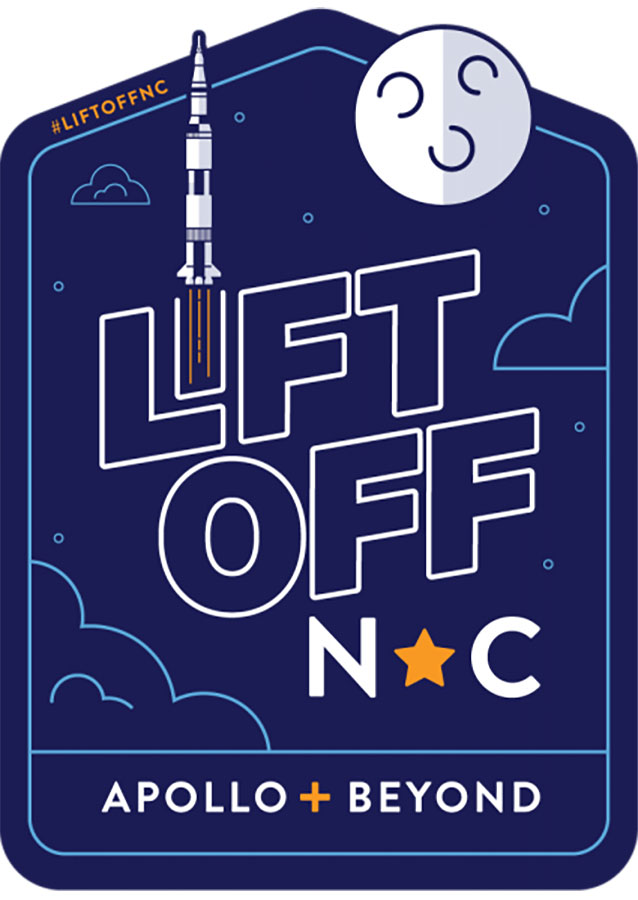 But before touching down in the lunar lander, the astronauts — along with nearly every astronaut in the Mercury, Gemini, Apollo, Skylab and Apollo-Soyuz programs — studied the stars at the Morehead Planetarium at UNC‑Chapel Hill (moreheadplanetarium.org). Between 1959 and 1975 (when computer navigation became more reliable), astronauts used specially-built equipment to simulate navigating space using the stars as their guide.

During 2019, museums throughout NC are celebrating 50 years of space and lunar explorations, including the July 20 “One Giant Leap Festival” at the NC Museum of History in Raleigh, where hands-on crafts and demonstrations bring the excitement of space down to earth. Visit ncsciencefestival.org for a list of upcoming events.