How your cooperative compares to other utilities 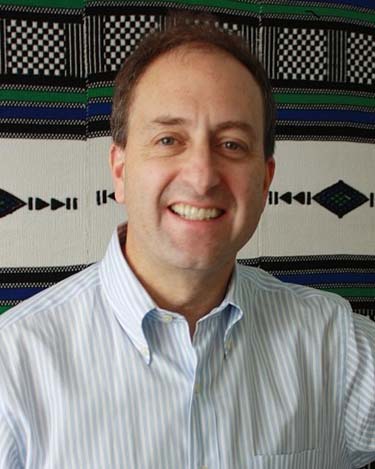 In the U.S., there are three main types of electricity providers:

In the utility business, population matters a lot. Using a similar cost structure for purposes of this example, the more customers that you have allows you to spread the costs among more people to keep rates lower. At least that is the theory.

The graphic below shows the national averages of density and revenue per mile of electrical line for IOUs, municipal-owned utilities and electric co-ops.

Municipal-owned utilities, which operate in cities and towns, have the greatest density — 48.3 customers per mile of line, generating an average of $113,301 of revenue.

IOUs follow with 34 customers per mile of line, while generating average revenues of $75,498.

Electric co-ops average 7.4 members (not customers, but members) per mile of line, bringing in an average of $14,938 of revenue per mile.

If I were to give this data to any business school in the country and ask (based on this information) what the rates should be for each of the utilities, the answer would likely be that electric co-ops would have a rate 7.5 times greater than municipal-owned utilities and 5 times higher than IOUs — but that is not the case. Why not? 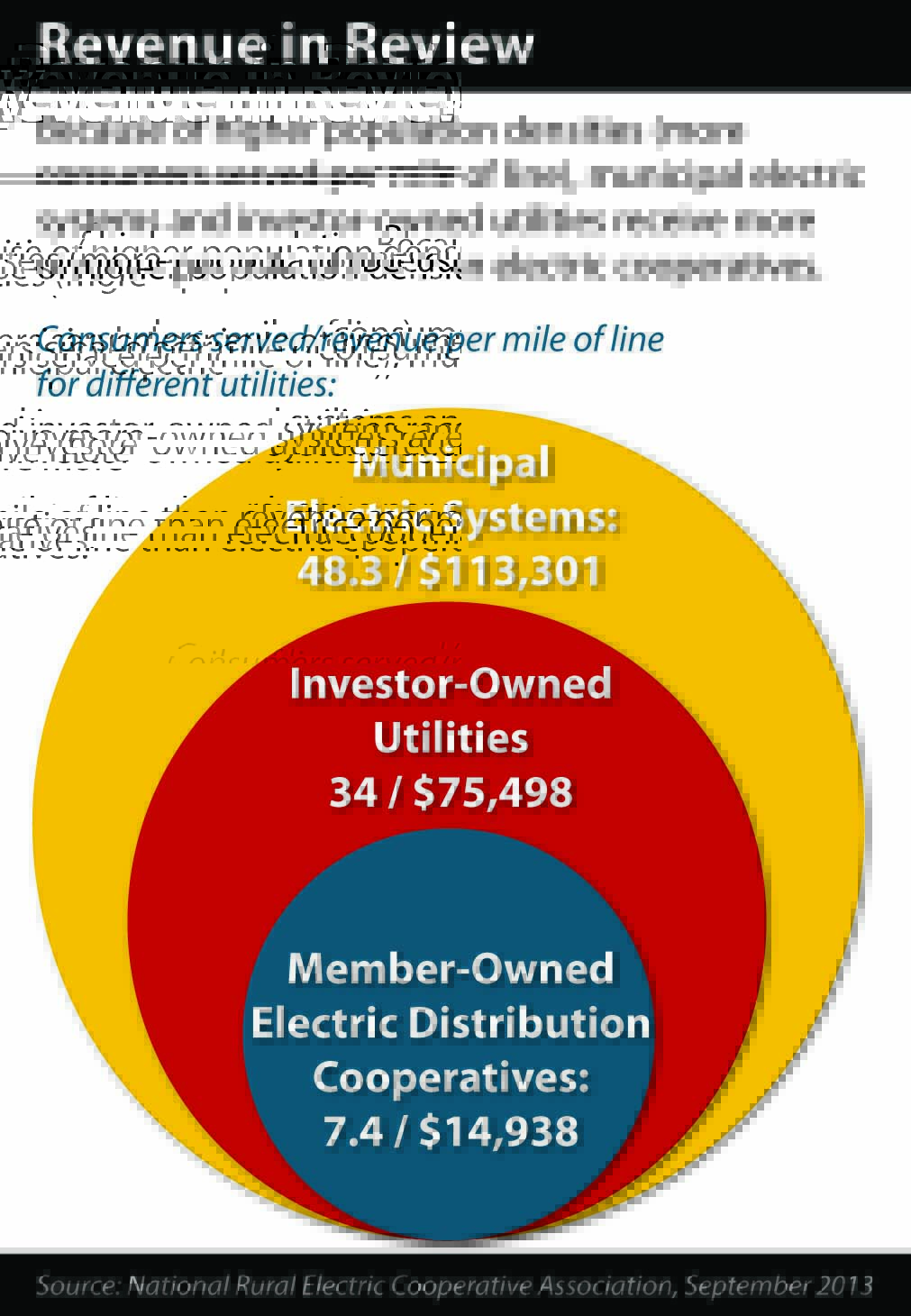 It has to do with the business model. An IOU is owned by investors that may or may not be users of the electric utility they own. The IOU utility’s stock is traded on Wall Street, and its investors want a return on their investment. Additionally, the IOU is guaranteed a “rate of return” by their regulator. The guarantee plus a margin for the stockholder drives up the price that their customers pay for electricity. Many municipal systems charge rates that generate a “profit” for their cities to help pay for other services. But a co-op’s board of directors doesn’t have to set rates that will pay outside stockholders. Cooperatives are businesses that generate enough revenue to cover costs (the largest being the purchase of wholesale power) and return any excess margin back to you, their members.

Your electric cooperative is locally owned and locally focused. Its mission is to provide its member-owners safe, reliable and affordable power, not to make a profit. That is just another way your co-op brings you value.

Adam Schwartz is the founder of The Cooperative Way. He is an author, speaker and a member-owner of the CDS Consulting Co-op. You can follow him on Twitter @adamcooperative or email him at aschwartz@thecooperativeway.coop