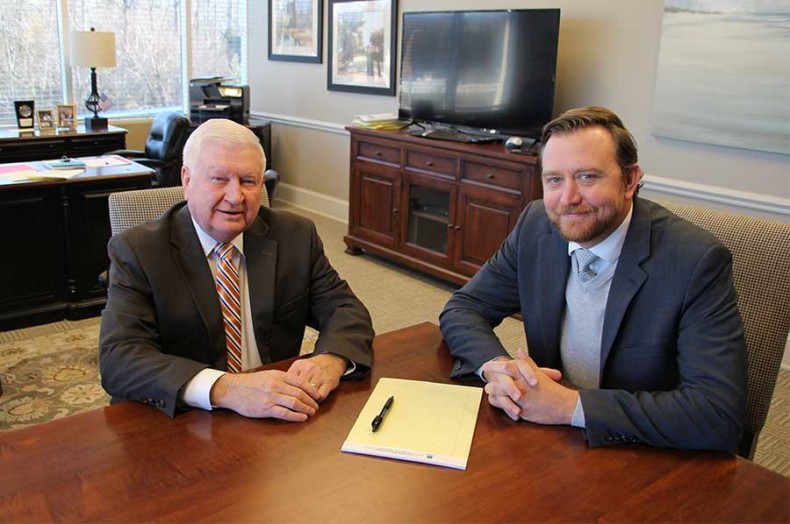 Brunswick Electric Membership Corporation’s CEO and General Manager Don Hughes recently announced his retirement in a way that matched his nearly five decades of service to the Supply-based co-op—he visited each District Office and gave the news to the employees personally.

Driven by a sense of duty and commitment to the cooperative, Hughes learned the business from the ground up. As his responsibilities increased, so did his intention to maintain a personal connection with Brunswick Electric’s members, Board of Directors and employees.

With a career that began in 1969 as a meter reader, he rose through the ranks to lineman, district manager, manager of Operations, vice president of Operations/Engineering and COO before being named CEO and general manager of the co-op in 2014. He represented North Carolina cooperatives on a variety of state and national committees, and has had great satisfaction leading Brunswick Electric through a period of profound growth, building four new substations, expanding renewable initiatives and deploying AMI system-wide, among other technology improvements.

During Hughes’ tenure as general manager, the co-op grew from 86,000 meters to more than 96,000 meter locations in one of the fastest growing regions in the country.

Hughes’ service to Brunswick Electric has been more than managing the nuts and bolts of the second largest cooperative in the state. His commitment to the community has been evident in every volunteer leadership position he has held, including with the Southport-Oak Island Chamber of Commerce, Rotary International, Lions Club, Brunswick Business & Industry Development, North Carolina Fourth of July Festival, and the U.S. Open King Mackerel Fishing Tournament.

“There’s nothing that gives back to the community like a cooperative,” Hughes said. “Through the dedication of our employees to get the job done, we go two steps further with many of Brunswick Electric’s community programs that have real impact in the lives of those we serve. Our Bright Ideas and Community Grants, our Weatherization Loans, the Warm Homes, Warm Hearts heating assistance program—I am truly proud of how committed Brunswick Electric is to bettering our community.”

Brunswick Electric’s Joshua L. Winslow has taken over the leadership reins following Hughes’ January 31 retirement. Josh holds a Bachelor of Science in Electrical Engineering and an MBA from NC State University, and is a licensed professional engineer. In his 14 years with the co-op he has served as a staff electrical engineer, manager of Operations, and most recently as Chief Operating Officer.

“We have an incredible team at Brunswick Electric, and a commitment to service is in the DNA of this cooperative,” Winslow said. “We will continue to honor our founding principles as we face some of the most significant changes to our industry in decades. Remaining focused on returning value to our membership in the form of safe, reliable, and affordable power will ensure success for the cooperative and support for the communities we serve.”

Winslow and his wife, LeeAnna, live in Supply and have three children: Raleigh, Reagan and Roslyn. 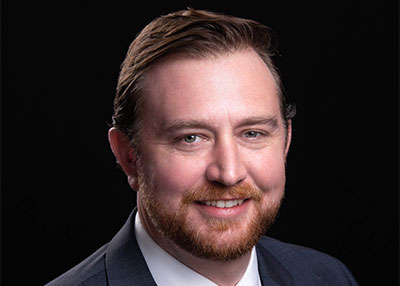