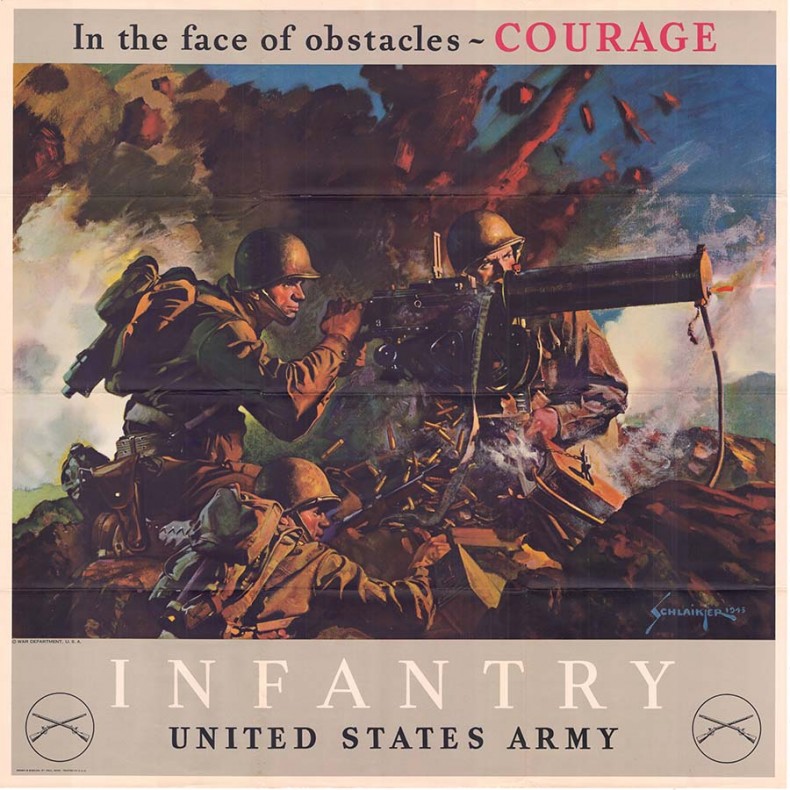 Have a story to tell? The State Archives of North Carolina is asking veterans to share military experiences in times of war or peace through its Military Collection Veterans Oral History Program. The purpose of the program is to preserve the memories of servicemen and women from North Carolina for the benefit of the public and scholars.

Volunteers from around the state began interviews for the Military Collection in 1996, which currently consists of more than 1,100 interviews including veterans from World War I to the Iraq War.

Active military combat service is not a requirement for a veteran to be interviewed. If a veteran has served in the U.S. Armed Forces in any capacity and matches the listed criteria of the program, his or her story is important to the historical memory of North Carolina and its citizens.

The oral history program is part of the Office of Archives and History in the North Carolina Department of Natural and Cultural Resources. For more information, visit ow.ly/10savS. Or contact the Military Collection Archivist, Matthew Peek, at 919-807-7314, or by email at matthew.peek@ncdcr.gov with the subject line “Veteran Interview Request.”