Photos and video from the 2017 Electric Cooperative Youth Tour 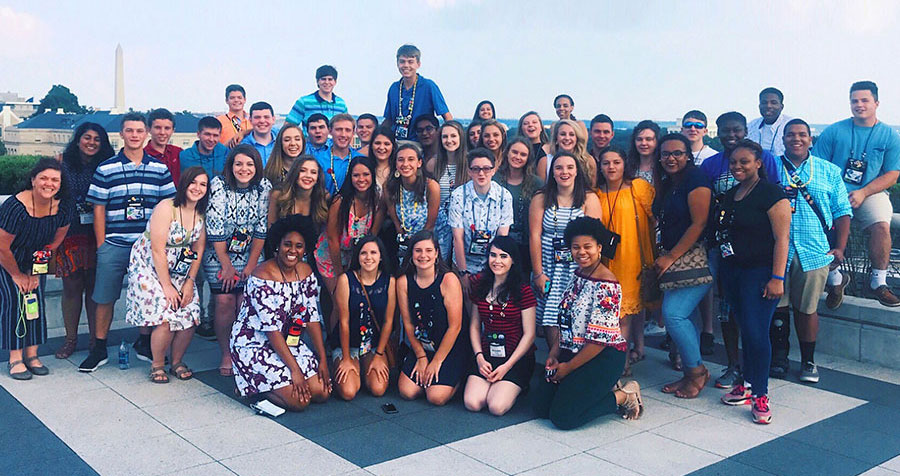 The group stopped for a photo on the roof of the Kennedy Center before taking in “The Sound of Music.” 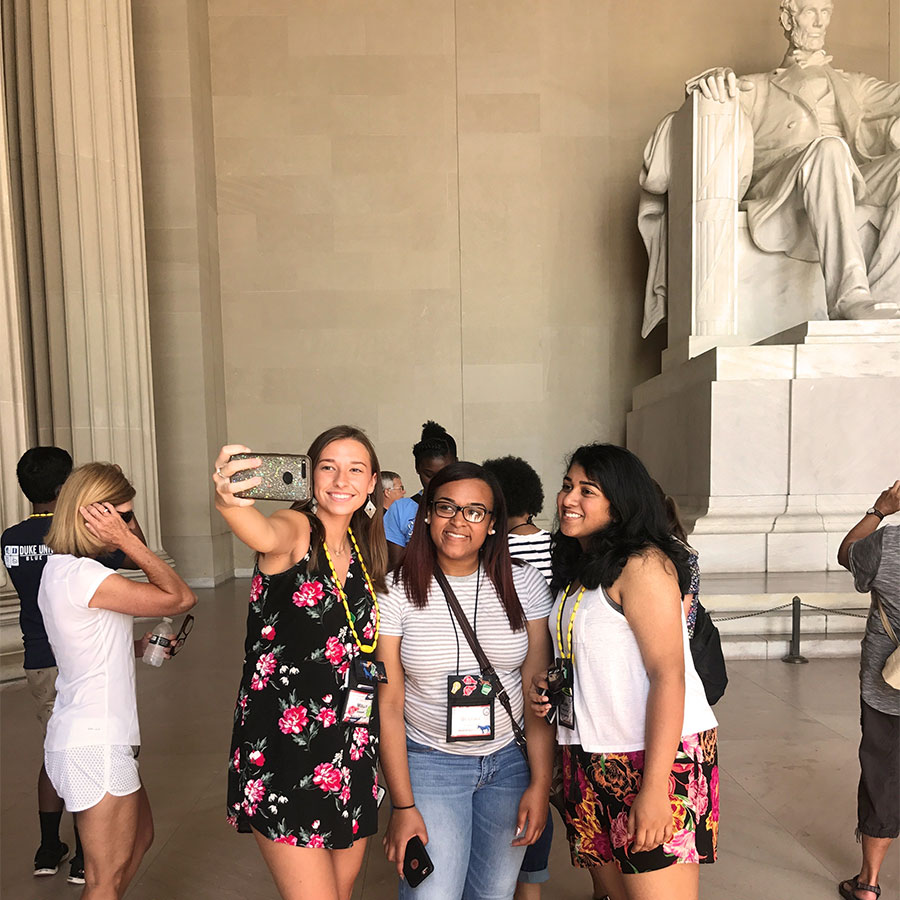 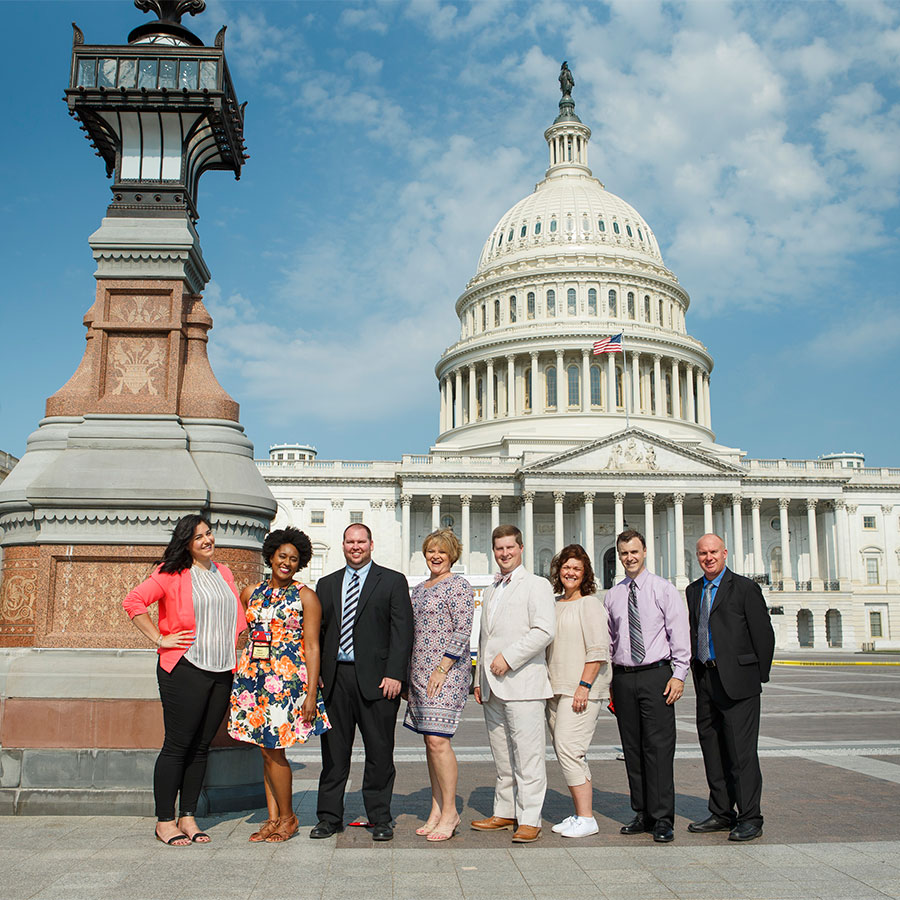 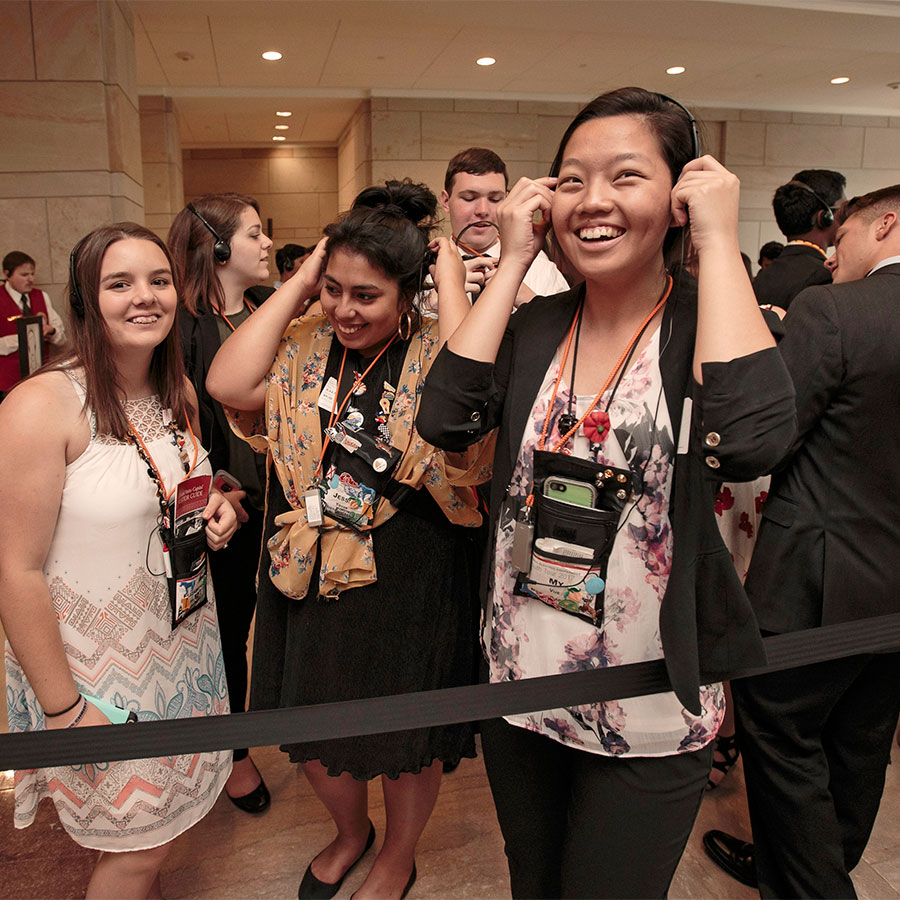 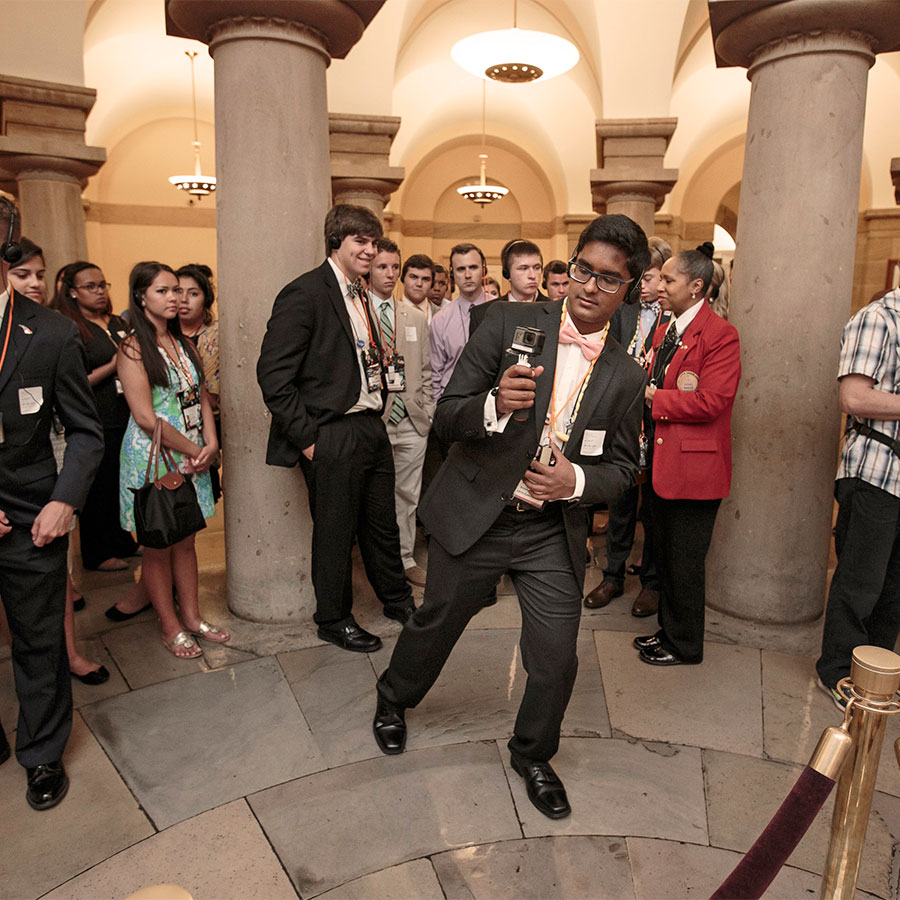 Chetan Singalreddy, EnergyUnited, positions himself in the Capitol basement to get the perfect shot. Singalreddy was selected to be the group’s YLC delegate. 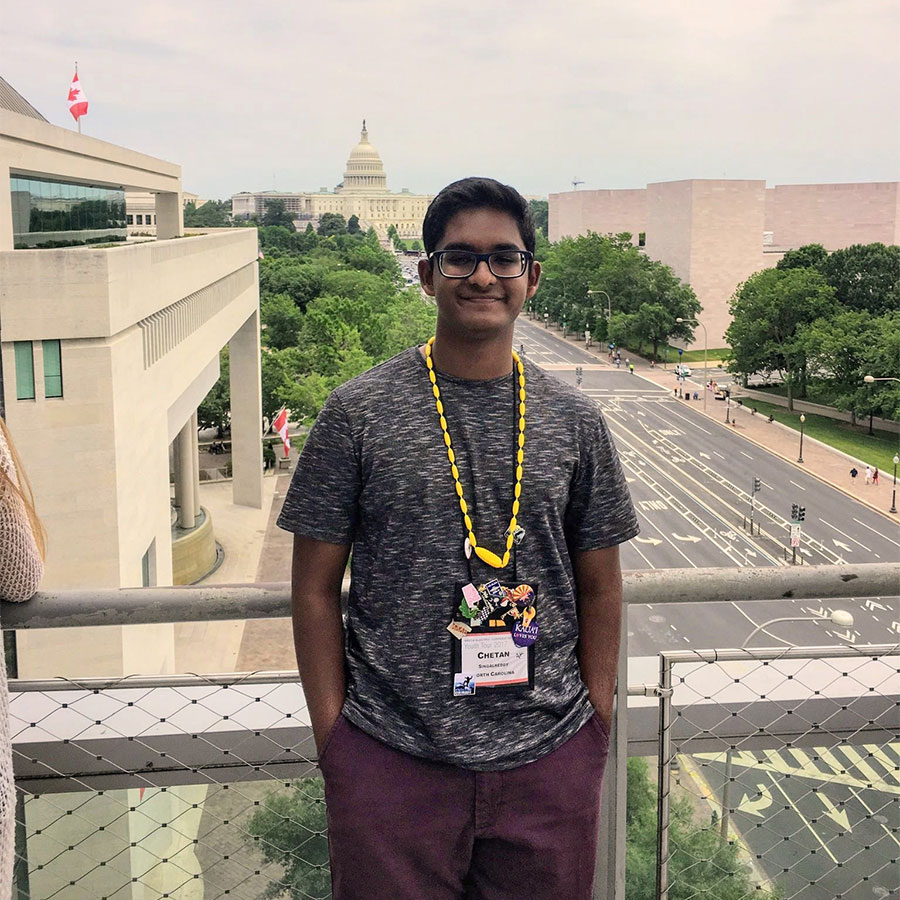 Youth Tour participants have returned home with new friendships and memories from the trip, but the journey is just beginning for Chetan Singalreddy, a member of EnergyUnited and a rising senior at South Iredell High School in Statesville. Singalreddy was selected by his peers to represent North Carolina on the National Rural Electric Cooperative Association’s (NRECA) Youth Leadership Council (YLC). One student from each state is selected to participate in a national leadership workshop, as well as represent their state at the NRECA’s 2018 Annual Meeting in Nashville.