What Makes a Bogue Sound Watermelon So Sweet?

And how to use them in your kitchen 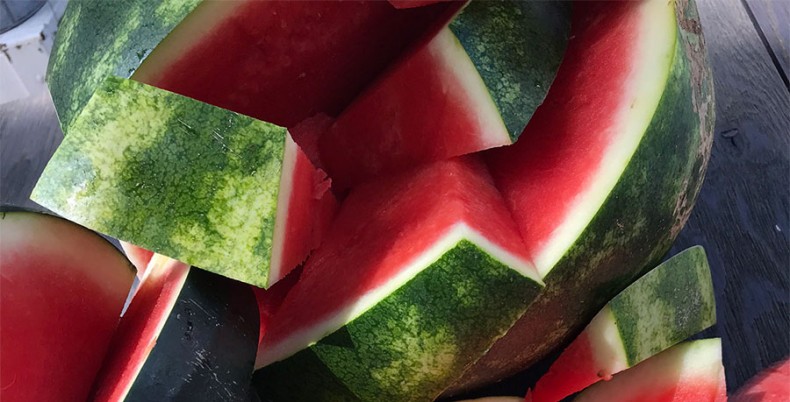 When it comes to a treat in the sultry heat of our North Carolina summertime, few things wet our whistle like an ice-cold chunk of watermelon. Folks who have grown up raising and eating Bogue Sound watermelons will assure you there are none finer than those from the sandy soil along the banks of the sound and the rivers feeding it, with growers scattered throughout Carteret, Onslow and Jones counties.

After toting off quite a few of these mighty fine watermelons over the years, I began to wonder just what makes them a little better than others. So I set out on an adventure and spent some time getting the scoop from David and Sarah Winberry in Cedar Point, on their farm right in the heart of the Bogue Sound growing region.

This story began last summer when I picked up a mess’o melons from Ms. Sarah. (Harvested melons are typically available from around July to September.) It came full circle this spring, cruising in the golf cart around one of Mr. David’s freshly tilled patches where the flats of sprouted seedlings in the hothouses would soon hit the dirt after the first full moon in April. He grew his first melons at age 14 when his daddy gave him 2 acres of land to plant. Now he sows 12 acres annually, producing thousands of melons.

Summertime is the right time to enjoy watermelons, and folks will be celebrating that fact at various festivals across the state this July and August. These events all include children’s activities, watermelon-related contests, and food and drink vendors — check websites for those that also offer parades and live music.

Some have speculated it to be the variety of watermelon planted that makes them so juicy and sweet. But as Mr. David tells me: “Nope, it’s not the watermelons. We grow all kinds, both seeded and seedless. It’s a combination of our sandy soil and the moist, humid salt air that makes Bogue Sound watermelons so sweet.”

Now I don’t think this has been scientifically proven in any way — but you can’t argue with farmers’ intuition, which they’ve honed over decades of growing and harvesting melons in the region.

“Long ago, they were shipped by railcars and freight boats up north,” Mr. David says. “There are a few broker-buyers that move them about, and still a seller or two that has some at the State Farmers’ Market in Raleigh. But now, most are sold by the local farms. We used to have right many folks who would come buy pickup truck loads to sell roadside, but most of them have passed on.”

Alan Willis, president of the Bogue Sound Watermelon Growers Association, says one acre can produce upwards of 2,500 melons per season. He grows 25 acres, while the Winberrys harvest 12. The number of growers has dwindled over the years, and now you can count the farms selling the succulent melons on two hands.

“Unfortunately, when the tobacco crops went away, so did much of the labor, so some of the long-time growers scaled back or don’t grow melons anymore,” Alan explains. “That, along with our aging farmer population, has had an impact.”

But there are still plenty of Bogue Sound watermelons to be found on roadside stands and local markets in the region.

So keep an eye out for the official sticker next time you’re down that way. Once you get a taste of the deep red, juicy and sweet watermelons grown around the sound, you will want to head east and load up every season!

Nothing beats a fresh slice of cold watermelon, but after you've eaten your fill, enjoy these original recipes that use both the pink part of the fruit and remaining rind. No use wasting any of your Bogue Sound watermelon! 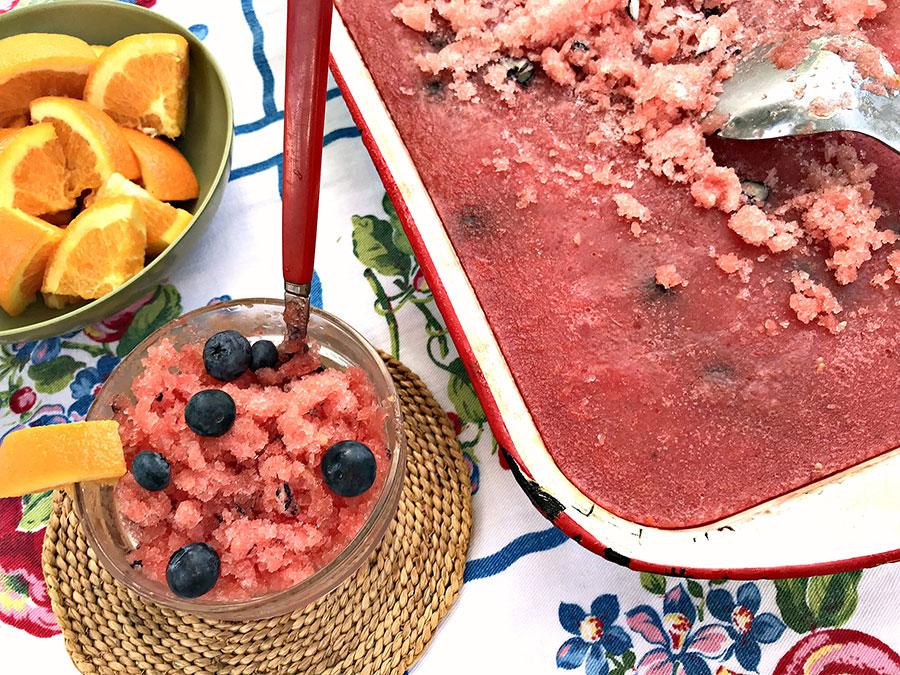 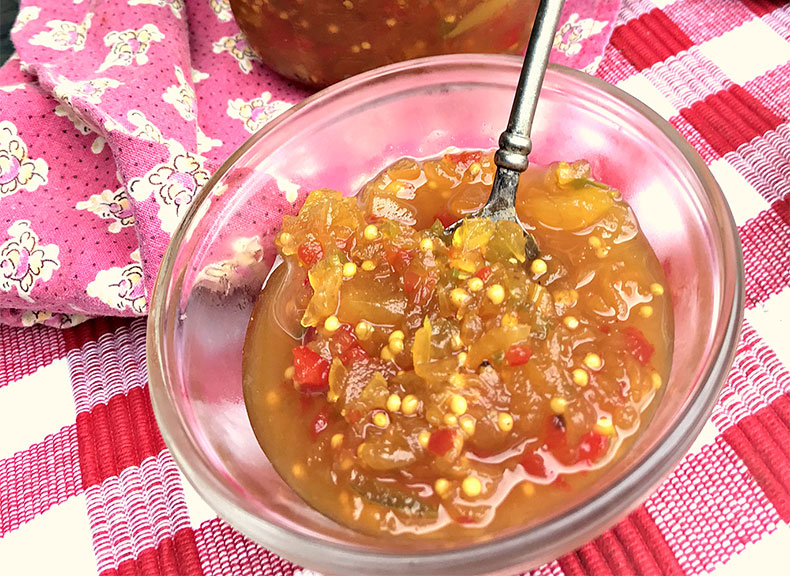 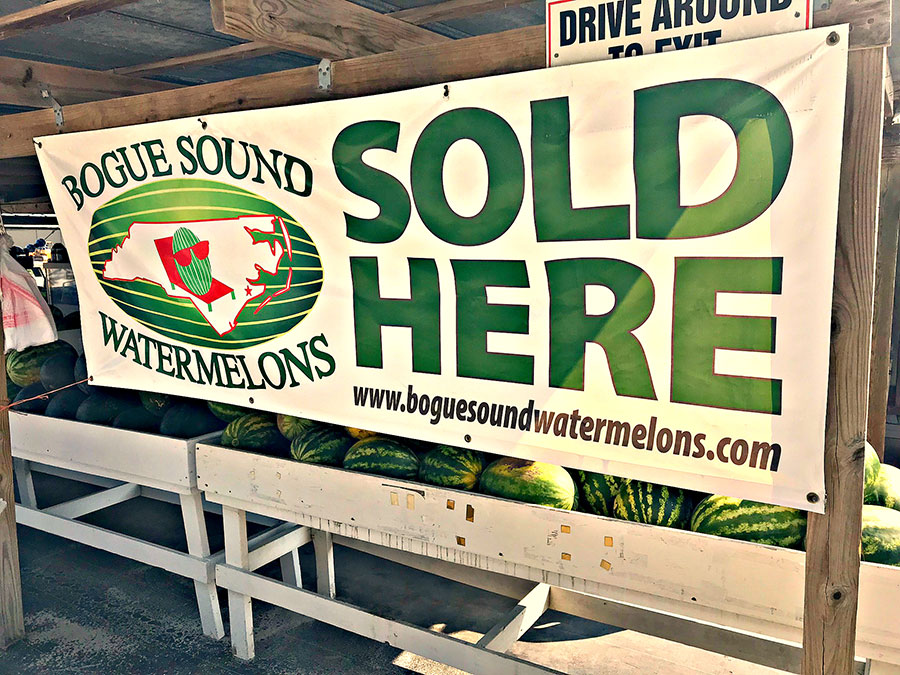 Where to Buy Bogue Sound Watermelons

Find a list of farms and roadside stands selling these watermelons. Look for the official sticker!

Find a watermelon near you