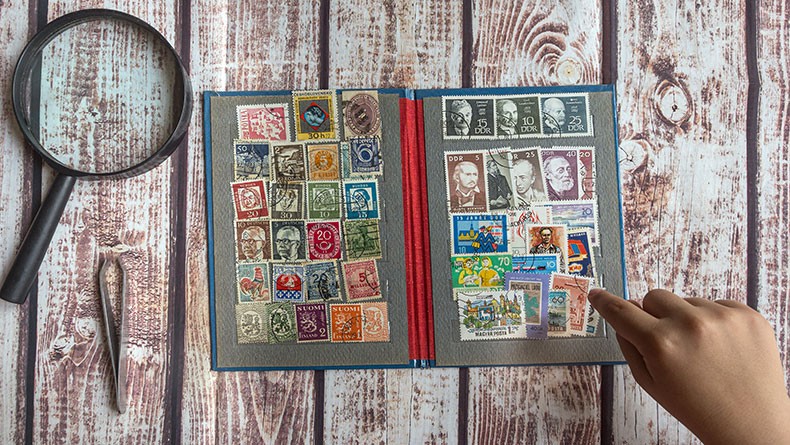 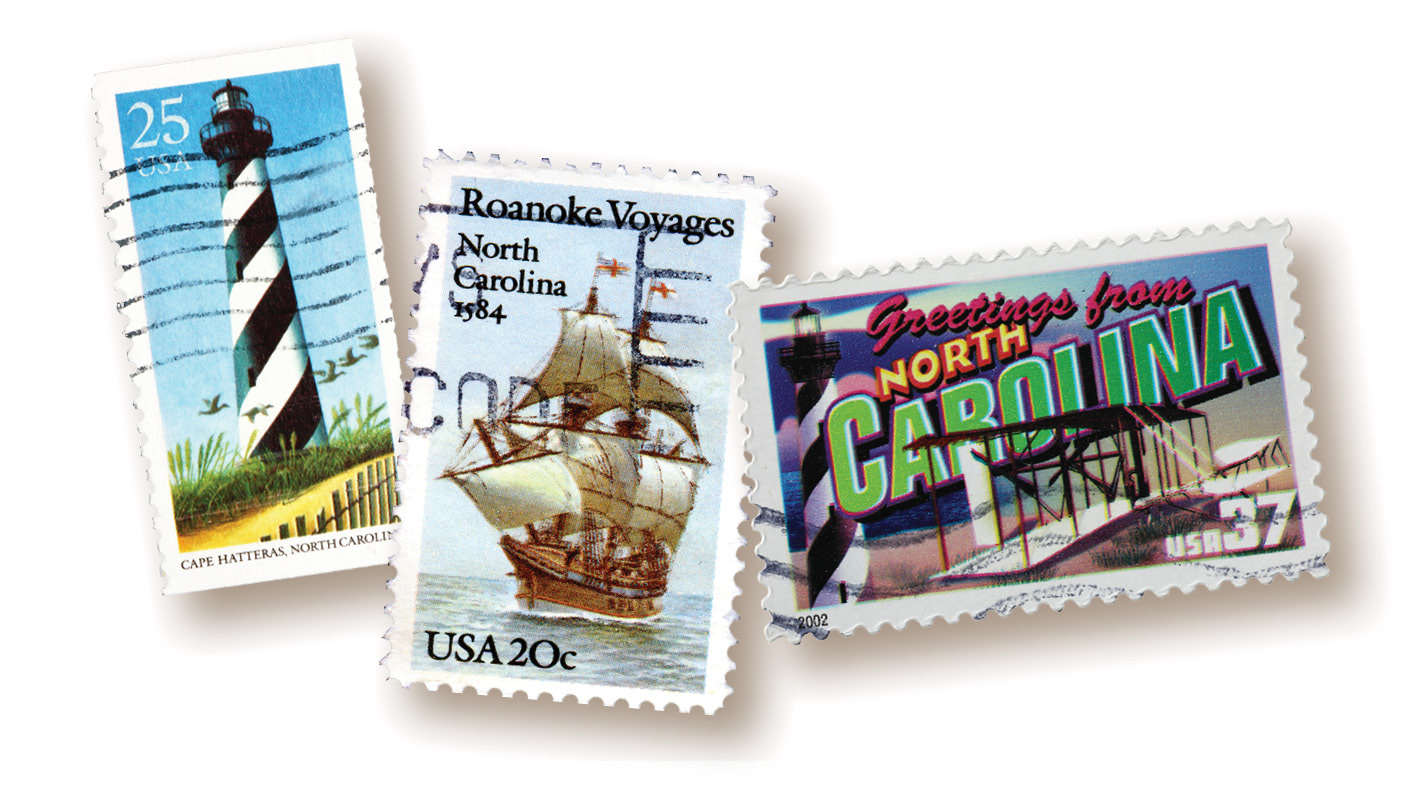 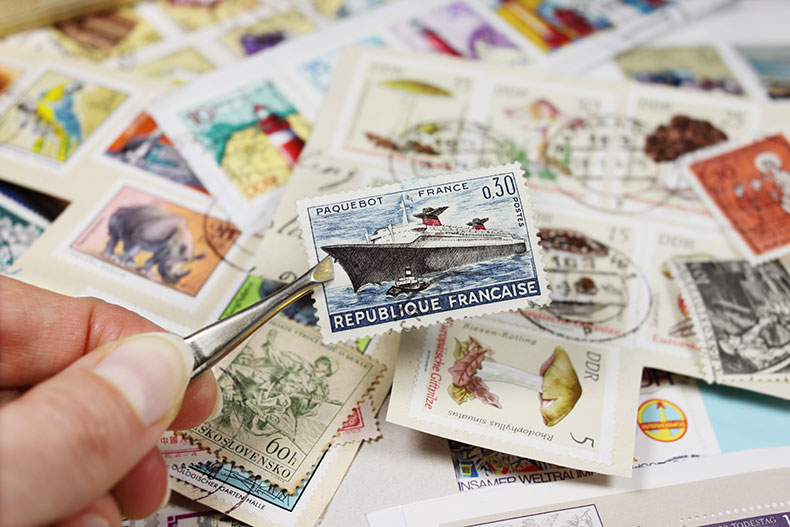 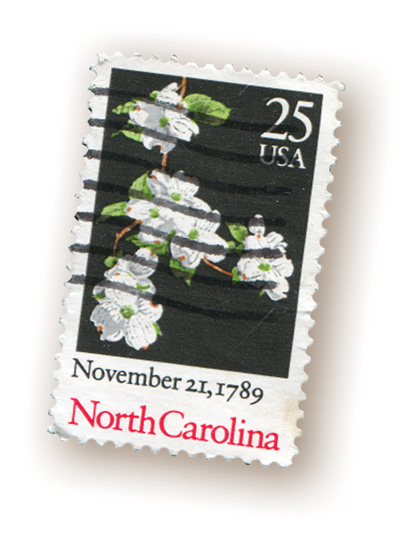 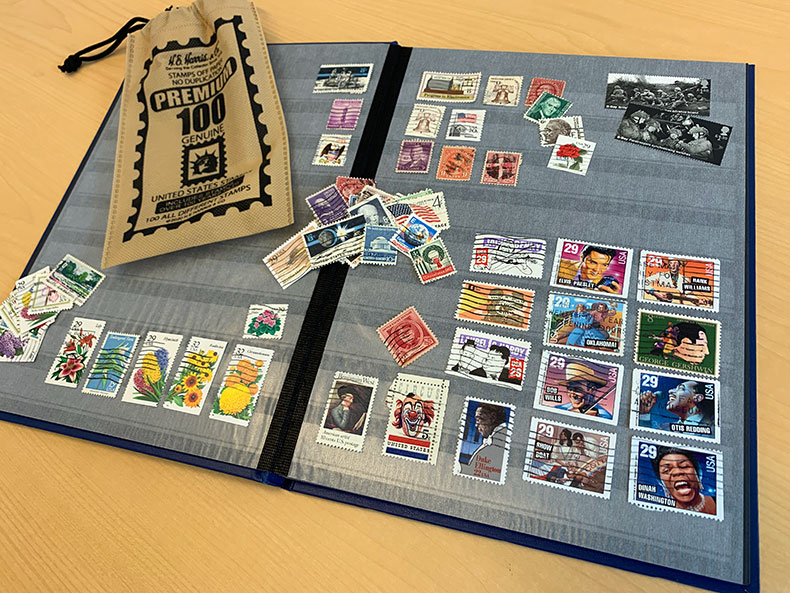 A chance to win stamps!

Want to jumpstart a stamp collection? Enter a random drawing to win two stamps commemorating the 75th anniversary of D-Day, issued by British Royal Stamps & Collectibles in 2019. We’ll throw in a few other collectible stamps for good measure. Deadline to enter is October 31.