Looking Forward, Through a Lens

Photographer Burk Uzzle has made a career of “being there”

Take a look at this documentary about Burk Uzzle, a photographer whose career has spanned 65-plus years creating some of the most iconic photographs in American history.

For celebrated North Carolina photographer Burk Uzzle, each and every face is a new frontier.

Burk, a self-taught photographer, is recognized for his photos of the Rev. Dr. Martin Luther King Jr. and the Woodstock album cover, along with the landscape of America.

The former Life Magazine photographer describes his work as a “nuanced composition blending American culture, individual psyches of particular places and people, and an atypical way of seeing ourselves, our values and our community.”

“Burk is definitely a national treasure,” said Jethro Waters, the director and filmmaker of “F11 and Be There,” a documentary on Burk released in 2020.

It reveals the many lenses of Burk as he comments on social justice, the human condition and the magic of making prints. The filmmaker captures Burk’s philosophy of not assuming who people are and being open enough to capture their light. 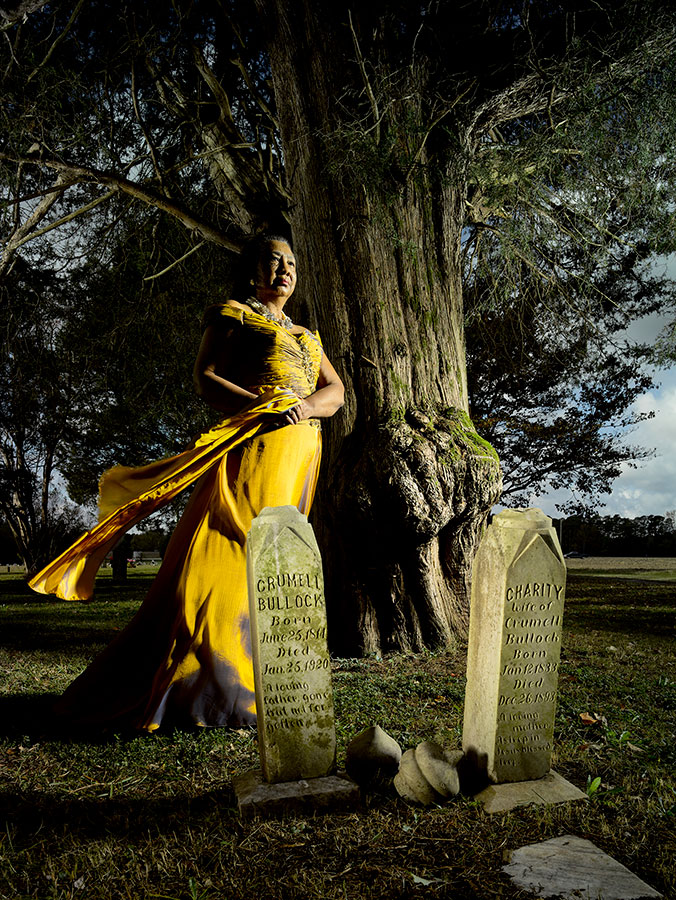 Burk started his career selling freelance photographs to local newspapers including The News & Observer. He then moved to Atlanta to work with freelance photographer Jay Leviton. During a telephone interview with Burk from his home in Wilson, he recalled when an editor from Jet magazine, a weekly that focused on black life, called and wanted “a photo of an interesting young black preacher in Atlanta.”

“I took a photo of Martin Luther King Jr., sitting on a couch,” Burk remembers. It was his first magazine assignment but it wouldn’t be his last. The documentary photographer took some of the most iconic images of the investigation of King’s murder and his funeral.

Eventually Burk moved to Texas and landed images of a hurricane tearing through Houston in the news section and a feature of a Wyoming sheep farm in the feature section of the same edition of Life Magazine. The editors quickly hired the versatile freelance photographer.

After several years, the agile photographer returned to working for himself.

“I never took assignments,” he says.

“I didn’t want editors telling me what photos to take. I would go and take photographs and then shop them around.”

Major magazines around the globe ran his Woodstock music festival photographs. One of his shots graced the album cover. It’s his most famous photograph. 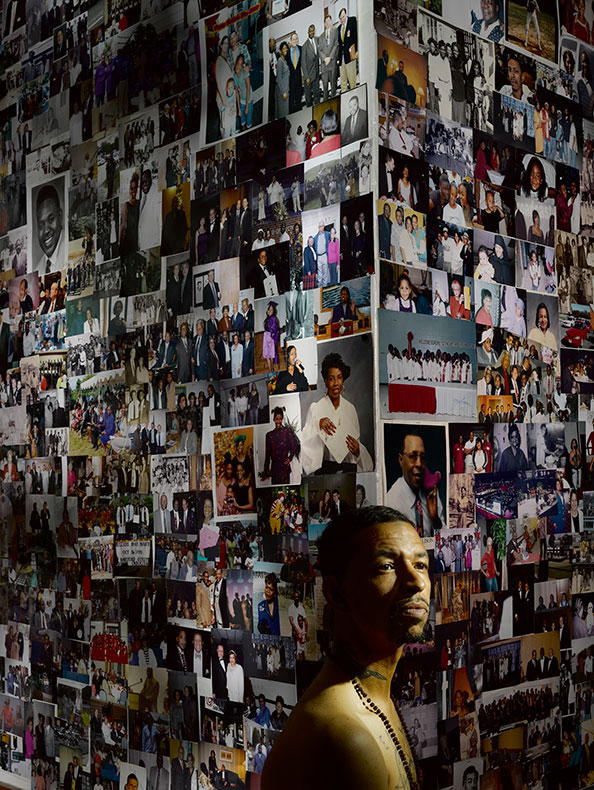 His prints hang in the North Carolina Museum of Art in Raleigh; the Ackland Museum in Chapel Hill and the Nasher Museum in Durham as well as the Smithsonian and the Metropolitan Museum of Art.

Burk moved back to his native North Carolina about 15 years ago. He wanted to live in a mid-size town and discovered Wilson. Locals will recognize his photos of self-taught artist Vollis Simpson and his flying contraptions affectionately known as whirligigs.

Trista Reis Porter, the executive director at the Greenville Museum of Art, says Burk’s work is striking. The museum commissioned Burk to create a 2017 exhibition, “Perceptions and Recognitions: African Americans of Eastern North Carolina,” which featured 25 photographs of the area’s business owners, politicians, dancers, and musicians. It’s a part of the museum’s permanent collection.

“It’s really different from his earlier work,” Trista says. “He was trained as a documentary photographer. These are more staged portraits. The subjects are members of our black community. It was a big moment for the museum and his career.”

As for Burk’s favorite work? “It’s always the next one I shoot,” he says. “I like looking forward and not back.”