Andy Griffith: A Real Dad, Too

Dixie Griffith reflects on her childhood with America’s TV dad 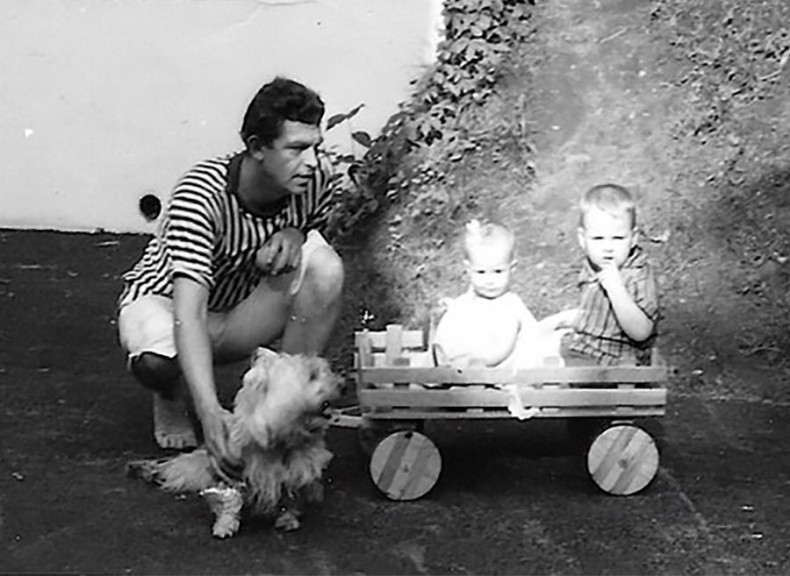 Before Andy Griffith moved to California to bring Mayberry (and Mount Airy) to the masses, he attended UNC Chapel Hill, where he enrolled in drama and musical theater classes and met Barbara, his first wife.

Just before his TV show hit the airwaves, the Griffiths adopted two children, Andy Jr. (who went by Sam) and a daughter, Dixie, who grew up with the show. She says she never visited the set because she was so young, but she does remember watching it on TV as she grew older.

“There were times in certain episodes when Opie ended up getting in trouble in some way, even if it was very innocent,” Dixie says. “Sheriff Taylor would have a talk with Opie up in his room. I could almost relate to [Opie’s] fear of punishment, because my dad was a very strict disciplinarian. He was a very moral man and had high standards of what was right and wrong.”

The Griffiths lived in California, where the show was filmed, but they spent summers back home in North Carolina.

“We went to my dad’s estate on Roanoke Sound,” Dixie remembers. “The time in North Carolina was far superior and fantastic.”

They whiled away those idyllic summer days boating, picnicking, playing volleyball and water skiing. Dixie and her brother also played parts in the historical outdoor drama, “The Lost Colony.”

“My mother [a Troy native] played the lead female role when she began in the late ’40s, and my father started out in a minor male role,” Dixie says. After two years, Andy Griffith played the role of Sir Walter Raleigh. Later, his children took more minor roles. 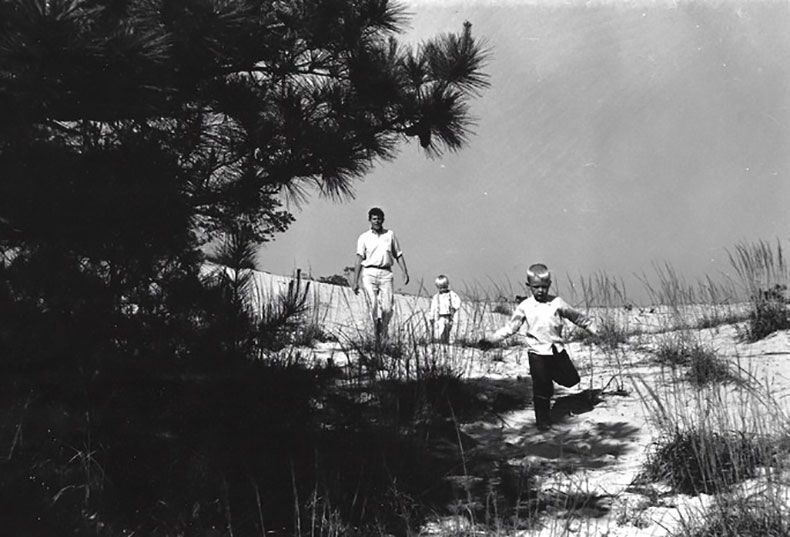 “In 1972, I started out as a ‘colonist child’ making a whopping $10 a week,” Dixie laughs. “My dad was fully supportive and delighted that we were in the show.”

Summers also included fishing, but it wasn’t like fishing in Mayberry.

“We fished off of our boat and went deep-sea fishing on a big rented boat,” Dixie remembers. “We’d go out fishing for bluefish. And I didn’t like to eat fish, either!”

These days, Dixie stays connected to the show and North Carolina through Mayberry Days, the big annual celebration in Mount Airy. Dixie joins in to portray “Skippy” of Daphne and Skippy, the “Fun Girls” from Mount Pilot.

“We wear red lipstick and wander down the street during the parade, giggling and having fun,” Dixie says. “There’s lots to do, and if you’re a fan of the show, you’ll love it!” 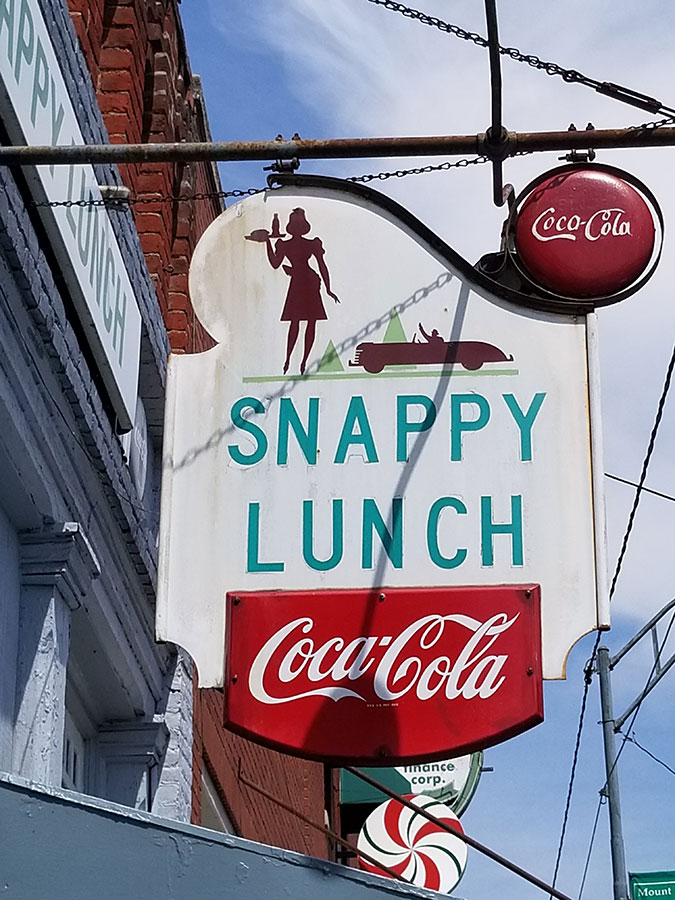 With "The Andy Griffith Show," viewers got a glimpse of Andy’s memories of growing up in Mount Airy, North Carolina. Discover the inspiration for the show's setting in Greetings from the Real Mayberry.