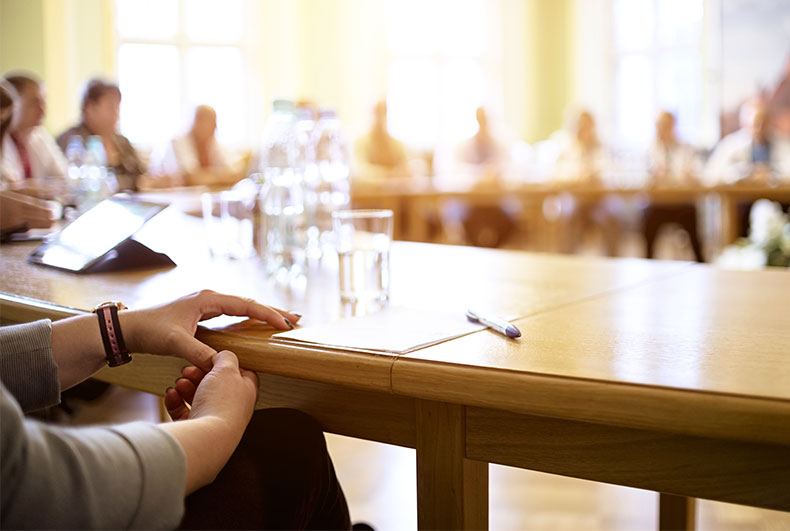 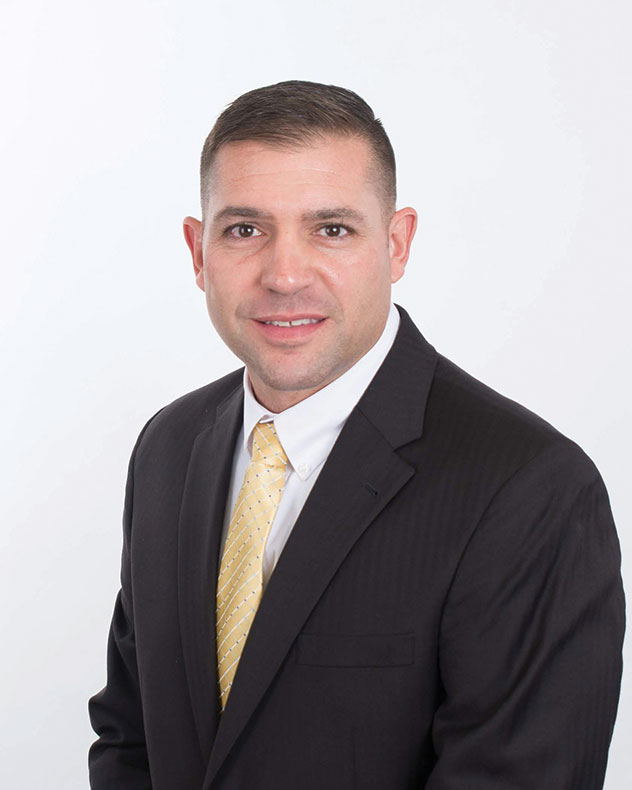 Mr. Scott Cole joined the Randolph Electric Membership Corporation Board of Directors in 2019 and represents District 2. Mr. Cole graduated from Appalachian State University in 1997 with a bachelor’s degree in Biology and later earned his master’s degree in Plant and Soil Science from N.C. A&T State University.

Mr. Cole is a North Carolina Licensed Soil Scientist and currently serves as the Environmental Health Program Director with the Montgomery County Department of Health.

Mr. Cole and his wife, Michelle, reside in Seagrove with their two sons and are members of Pleasant Hill Primitive Baptist Church. Mr. Cole enjoys spending time outdoors with family and friends, volunteering with his sons’ school activities and assisting with Randolph County Livestock and Poultry Improvement Association events. 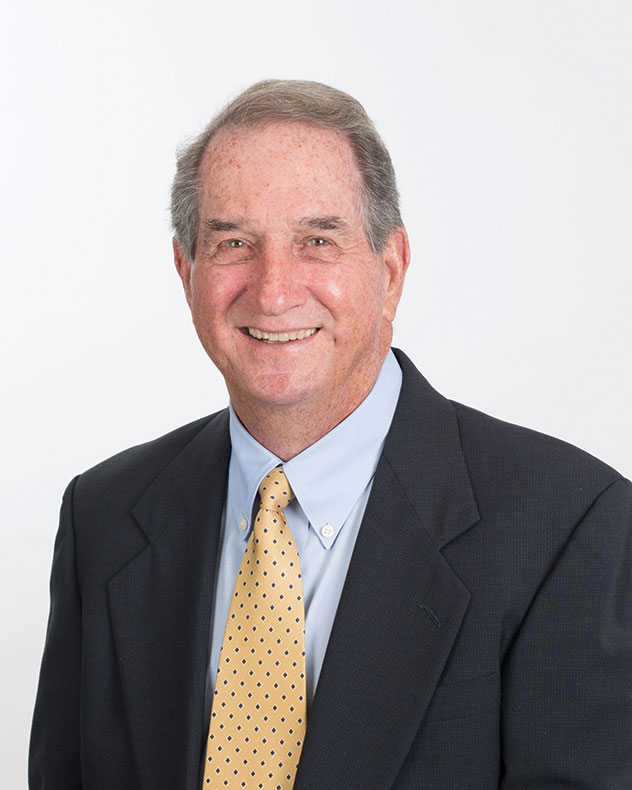 Mr. Bowman currently serves as a board member of Carolina Bank, is Past President and Red Jacket Club member of the Asheboro/Randolph Chamber of Commerce and is a charter member and past officer of the Randolph Rotary Club.

He and his wife, Wanda Shaw Bowman, have one daughter and three grandchildren. Mr. Bowman enjoys collecting nostalgic advertising, fishing, spending time with his grandchildren and visiting Beaufort, N.C.

Mrs. Phillips was employed as a Special Agent with the North Carolina State Bureau of Investigation for more than ten years where she conducted a variety of criminal investigations and worked as a polygraph examiner. Currently, she is employed with the Department of Justice.

When Mrs. Phillips is not on a baseball field or basketball court with her husband, Jonathan, and two young sons, she is actively involved in the community serving as a volunteer in the school system where her children attend and helping with activities through Tyson’s Creek Baptist Church.

Learn the two ways that Randolph EMC members can cast their votes in this election.