Energy-Efficient Tricks to Keep Vampires Away 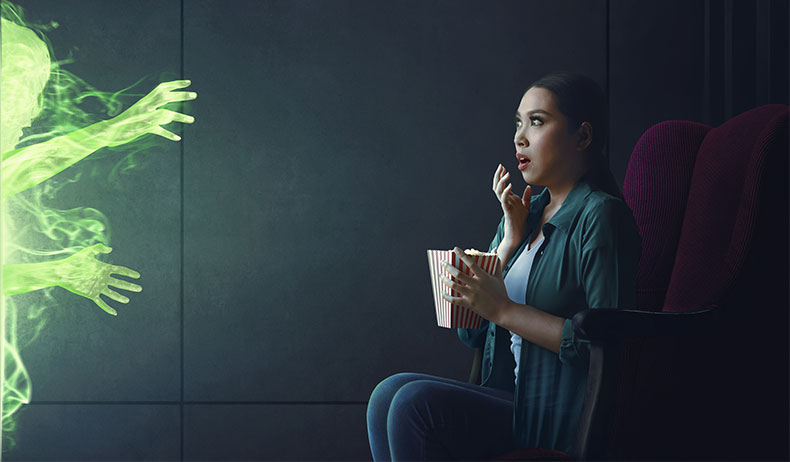 Watch out for phantoms that haunt your electric bill. Phantom loads refer to energy that appliances draw when they are in standby mode. Anything that is connected to an electrical outlet is a suspect. Phantom loads cost the average U.S. household $100 per year. Once you understand what’s using power in your home, you can stop the vampires with some easy tips.

Standby power, also called vampire power, vampire draw, phantom load, ghost load or leaking electricity refers to the way electric power is consumed by electronic and electrical appliances while they are plugged into a wall circuit. 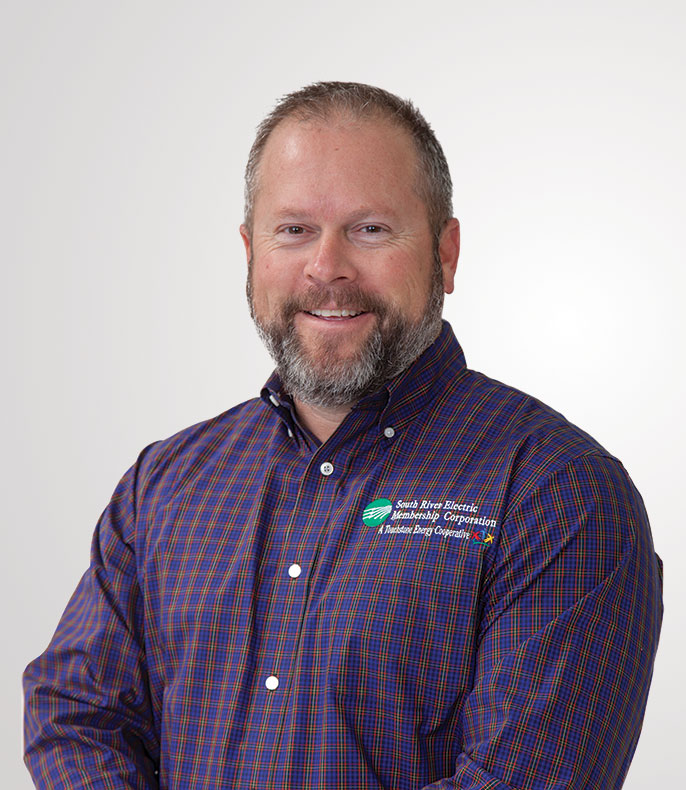 Standby power use has increased with technology. Why the increase in wasted electricity when we’re supposedly getting smarter about energy management? It makes sense when you think about the kinds of devices that consume the most phantom power. Generally, the biggest phantom power consumers include any device with a remote control such as TVs, DVD players, gaming systems, garage door openers, routers, cable modems, etc.

Make phantom loads disappear by unplugging unused appliances and electronics. There are some well-designed power strips on the market that can help reduce or minimize phantom loads. These power strips have many outlets, but only one master outlet. When power to the master outlet is cut off, the other outlets are cutoff as well, which stops vampire loads.

Ready to pick up your stake, take a stab at saving electricity and fighting vampire power? Lucky for you, the battle against this energy waster can be won easily by following these steps:

More Ways to Save Energy

For additional energy-saving tips, videos and resources, visit sremc.com or contact the Advise Guys at adviseguys@sremc.com or 910.892.8071.