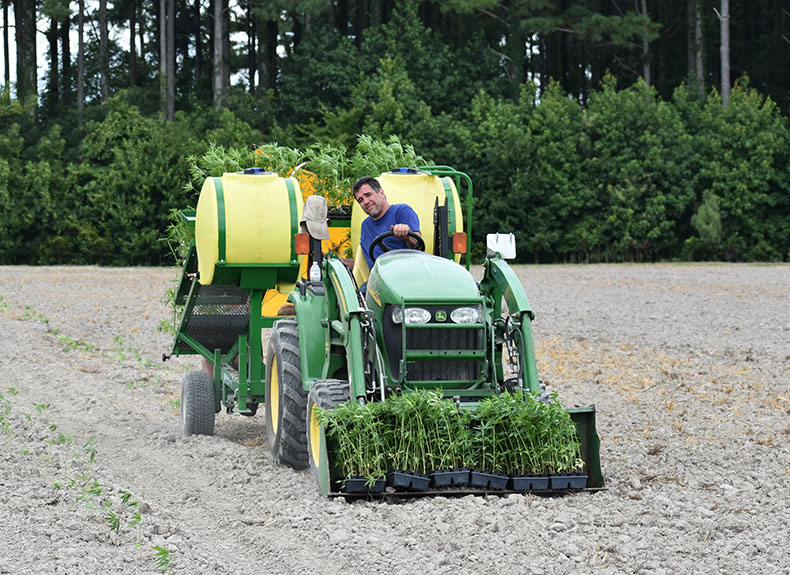 New or emerging industries are often compared to the Wild West. That certainly seems appropriate for the nation’s industrial hemp industry with North Carolina being no exception. Of course, in the days of Wyatt Earp and Buffalo Bill, hemp was widely grown throughout much of the country including the Tar Heel state.

While regulatory officials grapple with the federal legalization of hemp in the 2018 US Farm Bill, at least four pioneering growers in Tideland territory are willing to navigate the unknown in a bid to prove that hemp farming holds significant promise for North Carolina’s ag economy. 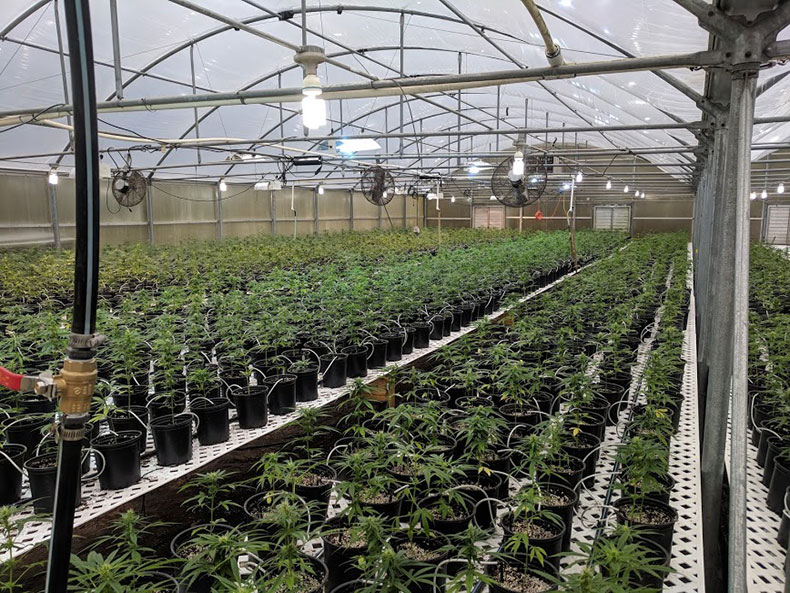 Blacklands Botanicals’ greenhouse where they specialize in creating feminized seed

The grain and seeds are used for human food such as granola bars and protein powders, but is not approved for commercial livestock use. The pressed seed oil from the grain, high in omega-6 and omega-3, is used like sunflower seed oil and is also used in skin care products and eco-friendly paints.

The floral materials are sold to registered extraction facilities to remove the chemical oils and extracts that the hemp flower produces. It is the latter use that produces CBD (cannabidiol) oil which is primarily used for homeopathic remedies.

In 2018, the US Food and Drug Administration approved Epidiolex, the first and only drug derived from CBD oil. Epidiolex is an oral solution for the treatments of seizures associated with two rare and severe forms of childhood epilepsy.

There are ongoing adult studies to determine the efficacy of CBD in treating anxiety, sleeplessness, and some neurological disorders. Animal trials are also underway to test its usefulness as an anti-inflammatory.

The Dean of Seed

While many farmers look to hemp to diversify and bolster existing ag operations, Tideland member Clarence Dean has a bit more riding on hemp’s future. While he studied agriculture at Penn State, Dean spent decades in the insurance industry before breaking ground as Blacklands Botanicals. The 28-acre Hyde County facility is managed by an impressive team with over 100 years of combined growing experience including NC Greenhouse Grower of the Year, Louie Hubers.

Dean’s years in insurance provide a unique perspective related to the emerging hemp industry. “Unlike soybeans and corn, there is no real viable crop insurance for hemp producers. That will hamper industry growth and given the per acre investment that’s considerable financial exposure,” says Dean. One step towards insurability, in his view, is seed certification. That’s in large part why Blacklands focuses on the development of quality, high valued feminized seed. Why feminized? Because pollen producing males have no harvestable oil value. It is the flowering female that provides extractable CBD. And hemp plants grown from seed do not encounter the root bounding problems associated with clone plants. 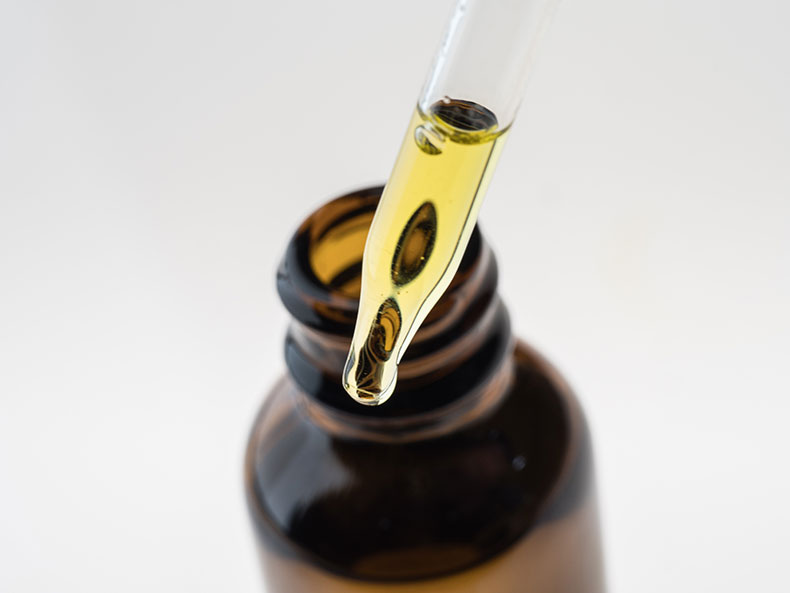 Product certification is another industry need. In a recent study, nearly 7 out of 10 CBD products didn’t live up to content claims. Blacklands Botanicals wants to be a leader in that area as well.

While many focus on the homeopathic qualities of CBD, the Blacklands team is equally enthusiastic about hemp’s ability to heal area soils. Hemp sequesters carbon and has a vacuuming like effect on chemicals and heavy metals which are then removed during Blacklands’ oil extraction process.

Dean’s approach to hemp science, his enthusiasm for its touted health benefits, and his willingness to work with and mentor other growers has garnered national attention. In May, a television crew from “Innovations with Ed Begley, Jr.” interviewed the Blacklands team at their facility followed shortly thereafter by CNBC and PBS. You can learn more at: blacklandsbotanicals.org.

At press time, passage of the 2019 NC Farm Bill remained in limbo as members of the House and Senate wrangled over issues related to hemp industry policy.

You can learn more at: blacklandsbotanicals.org.