How to Clean Up Your Crawl Space 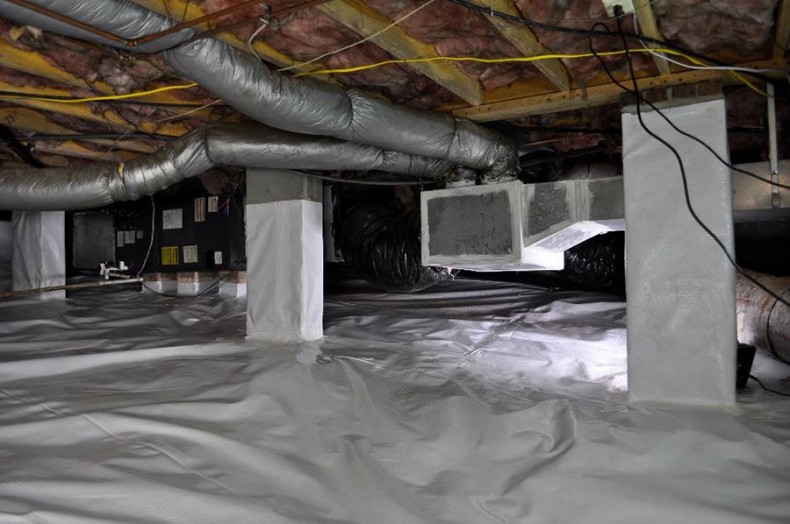 After tidying up the crawl space

Q: I recently went into my crawl space for the first time in a while to grab some electric lawn equipment and noticed that it’s a mess. Most worrying are condensation on ducts and exposed electrical wires. What can I do to sort through these concerns?

A: Ah yes, the crawl space. Many of us peek inside only a few times per year, and I know what I find occasionally startles me as well. 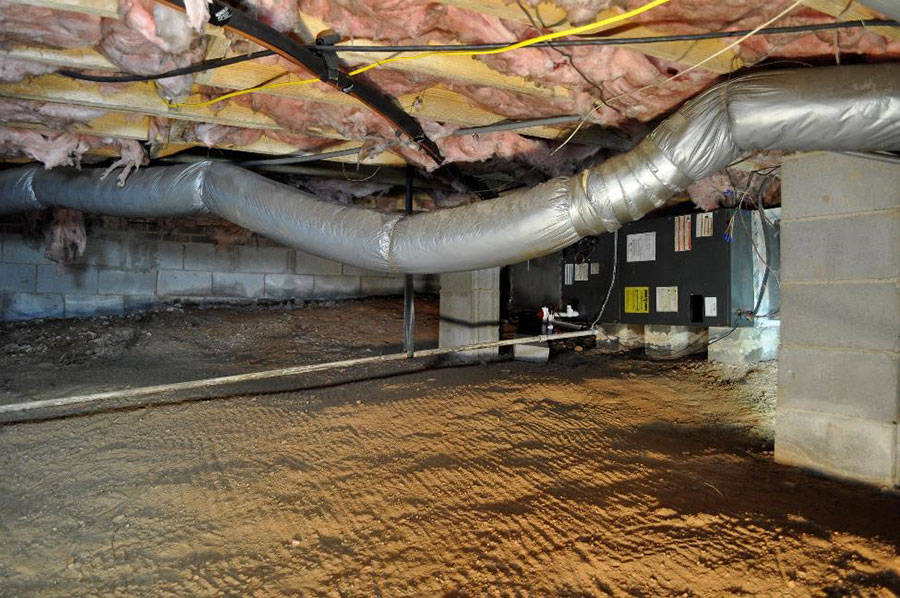 The moisture you saw dripping from your ductwork is sometimes referred to as “sweating” ducts. You may also be finding water droplets where the round duct connects to the rectangular plenum/box or by joints and connections in the supply ductwork.

People often assume these issues are caused by problems with your cooling system. They could be, but they’re more likely the result of high humidity coming from the ground of your crawl space or through wall vents. Uninsulated or minimally insulated ductwork will make things worse. (If you are worried about your cooling system, have your HVAC contractor check your equipment’s fan speed and refrigerant charge during your next routine service.)

Sweating ducts are not a year‑round nuisance; they are usually seasonal, popping up as the weather gets warmer and more humid. You have a couple of options for addressing them.

One is to make sure the ground of your crawl space is covered, a task you may be able to tackle yourself. Installing a 6-mil or thicker polyethylene vapor barrier on 100 percent of the crawl space floor serves two purposes: It keeps soil-borne moisture out of the space and creates a draining surface for water that does get in, for instance from a plumbing leak. You’ll want to extend the poly at least 6 inches up the foundation walls and piers in the middle.

The other is to consider closing your crawl space, which will likely require the help of a contractor. A closed crawl space has no atmospheric vents to the outside and can limit moisture concerns while potentially making your home healthier and more comfortable.

There are a few steps that go into closing your crawl space.

Exposed electrical wires are definitely a cause for concern — you don’t want to risk electrocution or shock. You may be seeing the connection between two wires (with red or yellow wire nuts visible) or shiny copper wire (maybe the insulation has been chewed through, cut off or scraped off, or maybe there’s no wire nut covering the end of the wire).

But these aren’t things you should normally be able to see. These observable pieces should be hidden in a junction box under a cover plate — this is according to North Carolina building code and resources from the Electrical Safety Foundation International and U.S. Department of Energy. An approved electrical contractor will likely be needed for this fix.

Once you get these issues tidied up, you and your home will be better off, and you’ll have less to fear the next time you venture into the dark depths below your living space.