Saving When Gaming - Carolina Country
On The House
November 2016 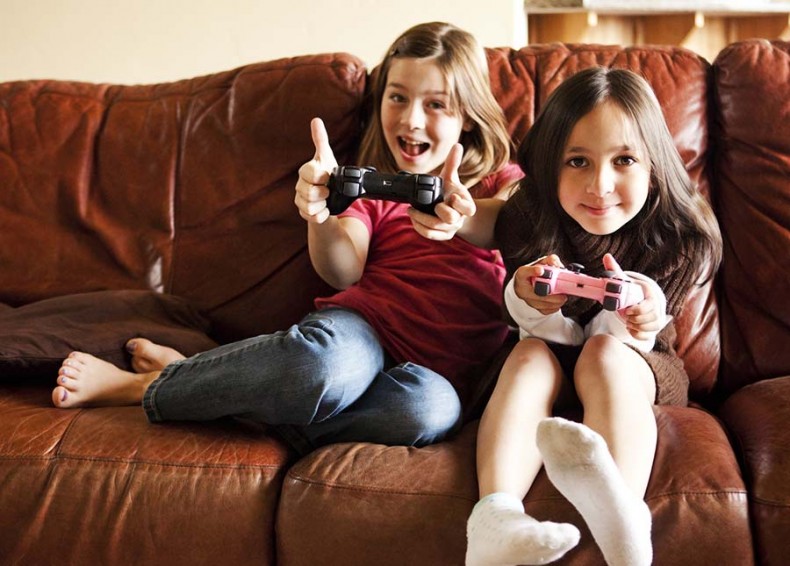 Q: My kids love playing video games. I am worried my electricity bills could be impacted by the amount of time they play games on the television and their computers. How do video games factor into energy use?

A: Kids in the U.S. typically spend 5 to 9 hours each day consuming electronic media with their phones, computers, televisions and other electronic devices. What this means for your electricity bill depends on what devices they use for gaming and if the devices are set to use as little energy as possible.

Typically, video games are played using a computer or game console. Using an Energy Star® certified laptop to play these games will use the least amount of energy, although many video games are not available on a laptop.

A 2014 study from the Natural Resources Defense Council (NRDC) compares the power consumption of the three most popular consoles: Microsoft’s Xbox One, Sony’s PlayStation®4, and Nintendo’s Wii UTM.

Game consoles are in almost half of all U.S. homes. A 2014 study from the Natural Resources Defense Council (NRDC) compared the power consumption of the three most popular consoles: Microsoft’s Xbox One, Sony’s PlayStation®4, and Nintendo’s Wii UTM.

To use the least amount of energy when gaming, try the following:

In the last decade, game consoles have added new features, such as the ability to stream online video and music and play DVDs and Blu-ray Discs. In ALL of these cases, an Energy Star certified device — television, set-top box, DVD player, Blu-ray player, or audio device — will use less energy than a game console. While it may be convenient to stream Netflix through your game console, it will inevitably use more energy than Apple TV, Google’s Chromecast or your smart Energy Star television. Likewise, connecting set-top cable boxes through gaming consoles will use much more energy than connecting them directly to your television.

The devices used to play video games can offer hours of entertainment and can use less energy with the right settings. It’s a matter of knowing the right moves.

Visit bit.ly/EnergyStar for more energy-saving tips and a step-by-step guide to setting the power settings on the Xbox One and PlayStation®4.

Hannah McKenzie is a residential building science consultant at Advanced Energy in Raleigh who specializes in working with nonprofit developers like Habitat for Humanity to make new affordable housing energy efficient.