All Aboard! - Carolina Country
Carolina Adventures
May 2022

Spencer is the place to be for National Train Day

By Pamela A. Keene | Photos courtesy of NC Transportation Museum 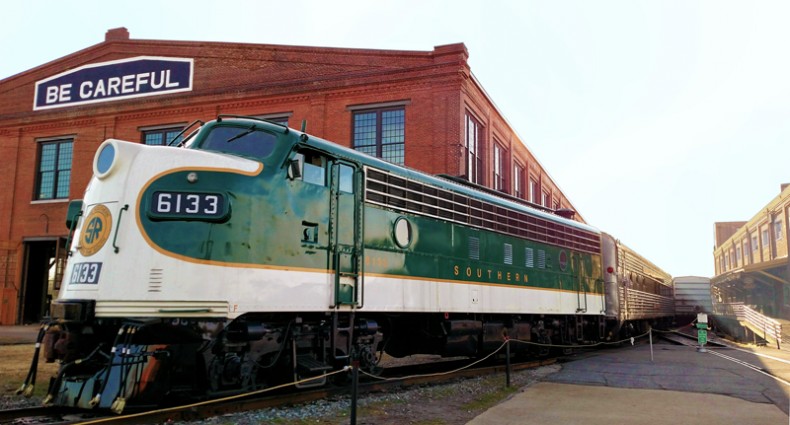 Kelly Alexander remembers her first train ride in elementary school. Growing up in Spencer, little did she know that one day she’d be executive director of the North Carolina Transportation Museum in her hometown.

“Growing up here, my whole family was involved in the railroad,” says Kelly, whose parents and grandparents worked with what at that time was Southern Railway. “Most of the men were engineers. I’ve always been around trains, but that first train ride stayed with me.”

She went with her neighbors to the Salisbury station for a ride to Greensboro and back.

“I remember that the windows opened up and down. It was hot and the wind blew through the cars; there was no air-conditioning, and when we got to Greensboro, the whole train turned around at the wye.”

Over the decades, transportation has evolved from steam to diesel trains, Model-Ts to electric cars and the Wright Flyer to space travel. The 60-acre museum campus tells the story of inland transportation and includes a Native American dugout, carriages, wagons, trains, automobiles and aircraft. 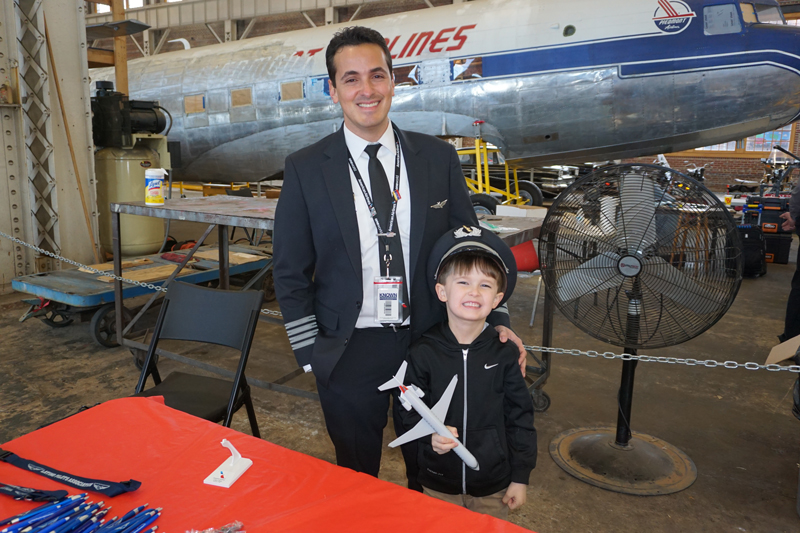 “Railroad is our heritage at this facility, but we are a transportation museum,” she says. “The first manned flight took place at Kitty Hawk, and Piedmont Airlines was founded in North Carolina. We have quite a story to tell.”

The NC Transportation Museum is celebrating its 45th anniversary in 2022, and is part of the North Carolina Division of Historic Sites and the state’s Department of Natural and Cultural Resources. Its campus is the former site of the Spencer Shops of Southern Railway, the largest steam locomotive repair and maintenance facility in the South. Of the original buildings, 11 remain; five have been restored. There are four house exhibits; the fifth is an 1890s depot that serves as the museum’s visitors center. Exhibit space exceeds 200,000 square feet.

Check out this virtual tour of the NC Transportation Museum.

In addition to extensive historic displays, the museum’s “The Life of a Brakeman” in the Bob Julian Roundhouse, explores the life of brakeman George Winslow Whittington, who worked for the company’s Asheville Division from 1926 until his retirement in 1963.

The museum presents narrated weekend train rides along a 3.5-mile track through the campus, car shows, plus events featuring tractors and trains, antique trucks and a firetruck festival.

National Train Day is traditionally recognized on the Saturday closest to May 10, the day a golden spike completed the country’s transcontinental railroad in 1869. The weekend of May 14–15, 2022, the museum is hosting the Historic Spencer Shops Train Show. Train rides, tours of private rail cars, model train dealers, model train layouts and vendors selling collectibles and all things train fill the two days with activities.

On May 15, 2022, youngsters and their families can experience sensory-friendly activities from 9 a.m. to noon, three hours before the museum opens to the public.

“Our mission is to engage our visitors in learning the past, present and future of transportation,” says Kelly, whose husband Sandy is an engineer with Norfolk Southern. “Plan to spend several good hours here and be sure to bring your walking shoes.”