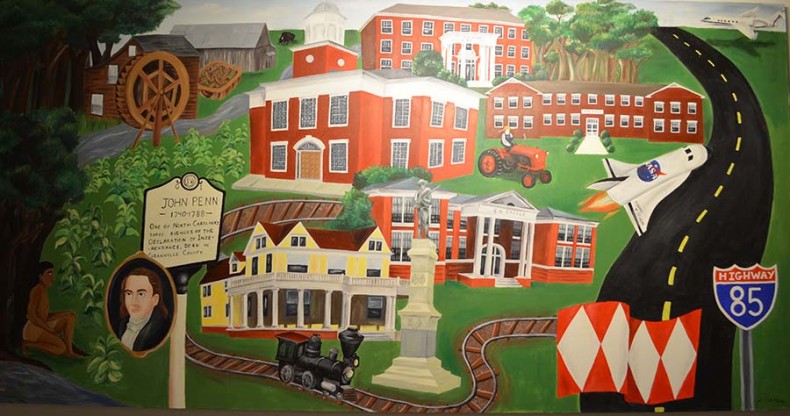 To travelers on I-85 through Granville County, Oxford is a handy stop for gas or a quick bite, with a standard offering of Interstate fare. But drive a few minutes further north, and you’ll be treated to the people and places that make Oxford a destination all its own.

Oxford gets its name from THE Oxford University, across the pond in England. An Oxford alumnus, Samuel Benton, established a plantation in the area in 1761 and named it after his alma mater. The name stuck when the town was incorporated in 1816.

True to its name, education has played an important role throughout the town’s history. At times the town has been home to two colleges, a military academy, educational orphanages and a seminary. The Oxford Tobacco Research Station has studied the crop for more than a century. 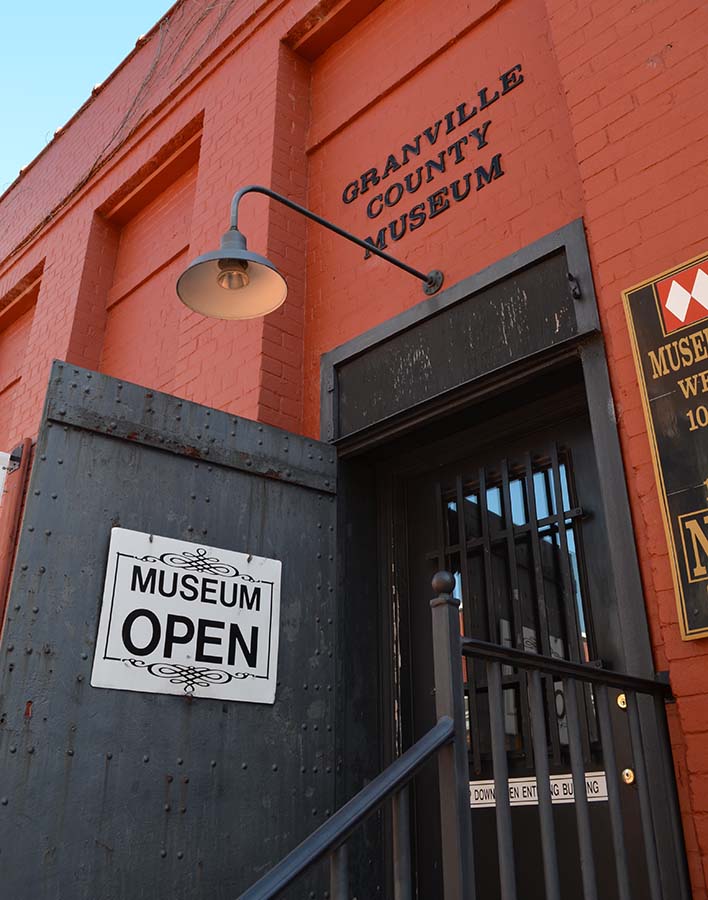 The area’s rich history is captured in two neighboring museums just off Main Street: The Granville County Museum and the Harris Exhibit Hall. The exhibit hall will be showcasing 200 years of Oxford history through the end of June.

The county museum is housed in the old Oxford jail, which held prisoners from 1860 to 1970. Modern, hands-on exhibits highlight indigenous American Indian culture, agriculture (tobacco was big business in Granville County), education and other elements important to the region throughout its history. For the ghost hunters out there, the spirit of one of the jail’s former occupants still roams the museum’s second floor, according to Pam Thornton, executive director of the Granville County Historical Society museums. But don’t let the alleged haunting deter you — the second floor is also home to a giant school bell that younger visitors are encouraged to ring to their hearts’ content.

History buffs also will want to stroll the oak-lined College Street heading northwest from town to take in its rows of historic homes, as well as the shady campus of the Masonic Home for Children at Oxford, which has roots going back to the nation’s first Masonic orphanage for children in the country. 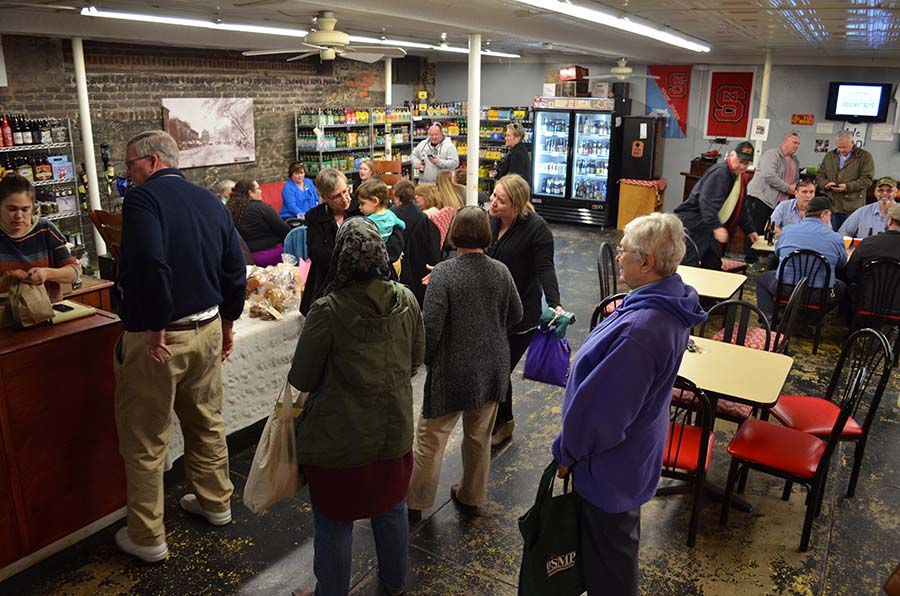 Several restaurants and local shops line Main, Hillsboro and Williamsboro Streets, which make up the main crossroads of downtown. Harvest Restaurant serves lunch on weekdays with ingredients from local farmers. Make time to visit Stovall’s Gifts & Collectibles, especially if you’re in town on a Thursday. The family-owned business (for 26 years and counting) hosts local vendors most Thursday afternoons in its downstairs bottle shop, The Cellar.

For those looking for wide-open spaces, Lake Devin is a couple of miles west of town. The stocked public fishing lake is open year-round from sunrise to sunset, with a fishing pier, boat ramp (gas motors are prohibited), concession and tackle shop (May–August) and 2.5 miles of nature trails.