Going to the Birds on the NC Birding Trail

Spot new feathered friends at sites across the state 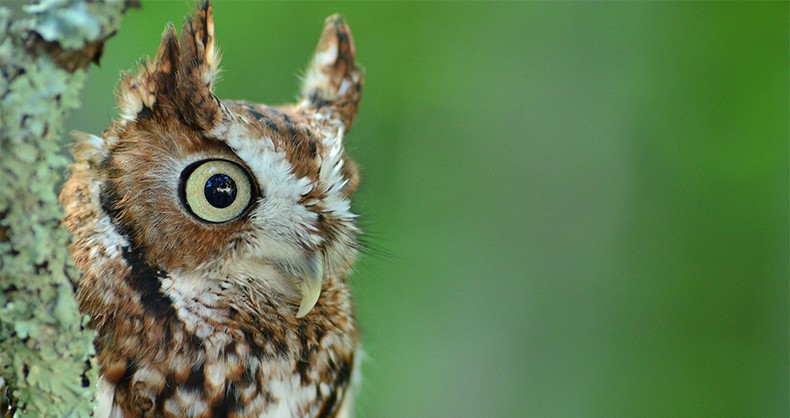 From elegant Snowy Egrets and leggy Great Blue Herons along the coast to stately Bald Eagles and tiny Golden-crowned Kinglets in the mountains, North Carolina can be a birder’s paradise. Through the North Carolina Birding Trail, more than 320 sites attract thousands of novice and die-hard birders each year. 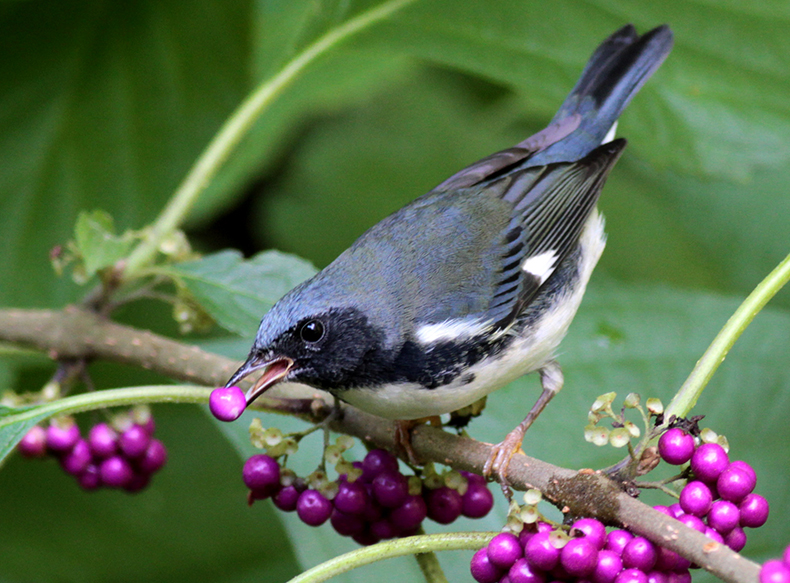 Black-throated Blue Warbler. Photo by Will Stuart | Courtesy of the Cornell Lab.

“People encounter more birds every day than any other type of wildlife,” says Curtis Smalling, director of conservation for Audubon North Carolina. “Birds are everywhere, from our own backyards and urban parks to the Appalachian Mountains, the Piedmont and the Carolina Coast. You can enjoy all kinds of birds by checking out our state’s birding trail sites.”

The North Carolina Birding Trail, created to promote bird conservation, education and protection, traverses all three geographic regions. Researchers have identified which feathered friends are most likely to populate these regions, making it easier to target the locations of species people may want to see.

You really don’t need anything to go birding but your eye and ears, and some curiosity.

“The idea of the birding trail is to identify easy-to-access places that have quality habitats for various species of birds,” says Scott Anderson, bird conservation biologist with the NC Wildlife Resources Commission and coordinator of the NC Birding Trail. “The birding trail can help encourage people to spend more time outdoors.”

A partnership among six organizations, the birding trail website’s interactive map pinpoints specific facilities and locations, the species of birds most likely to be seen and the types of habitats in the area. Sites designated as part
of the birding trail may have some sort of infrastructure, such as safe places to park, trails and sometimes even an interpretive center or educational signage — although some are more rustic, with fewer amenities. 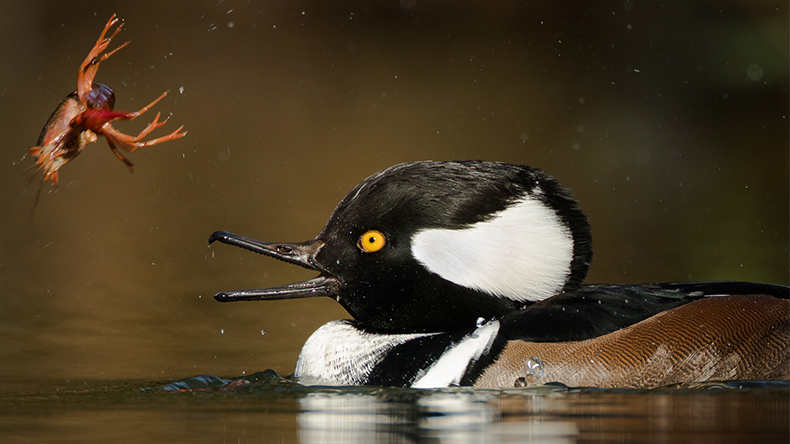 North Carolina’s nearly 470 species of birds tempt casual birdwatchers and die-hard ornithologists alike. You don’t have to be a scientist to become a birdwatcher. As one of the nation’s fastest-growing outdoor activities, birding attracts more than 45 million people each year. Some people set up feeders and create gardens that attract birds to their backyards. Others invest in high-end binoculars and long-range camera lenses, taking long weekends or extended vacations to track rare species.

“No matter your goal, to just enjoy watching the birds in your backyard or to devote your life to tracking endangered species, birding means something different to everyone,” says Ian Davies, eBird project coordinator with Cornell Lab of Ornithology. “Commonly found birds, such as Carolina Chickadees, Mourning Doves or Blue Jays, can be as enjoyable to watch as more exotic species.”

As Bird Conservation Biologist Scott Anderson puts it, “you really don’t need anything to go birding but your eye and ears, and some curiosity.” But some basic equipment can help:

1Binoculars
A good, durable pair typically runs around
$250, although prices range from $100 to as much as $3,000. Check out some considerations from the experts.

2Birding guide
You can pack a regional-specific field guide, or save space and go high-tech by downloading The Cornell Lab’s Merlin Bird ID app, which gives a short list of birds with pictures, descriptions and song playback for each; available for iPhone or Android. 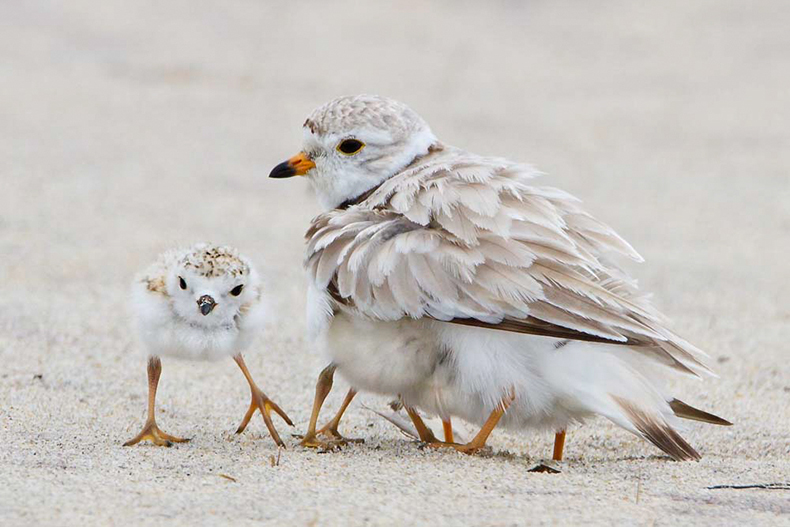 As a state with varied geography, North Carolina’s bird population is diverse with both yearlong bird residents and migratory species.

“Some birds are indigenous to only one region; others cross between regions; and still others are just passing through as they migrant to their summer or winter homes, or they may come here to breed and nest,” Anderson says. “And remember that the regions do not have hard-and-fast boundaries, so you may sometimes find a mountain species nearer the coast, or birds most often in the piedmont in the mountains, particularly during spring and fall migrations.”

North Carolina’s state bird, the Northern Cardinal, can be found across the state year-round. The flashy red-plumed males and their duller-colored female counterparts make their homes in all three regions of the state. Their distinctive song (that sounds like “cheer, cheer, cheer” or “birdie, birdie, birdie”) often attracts attention before they’re seen. 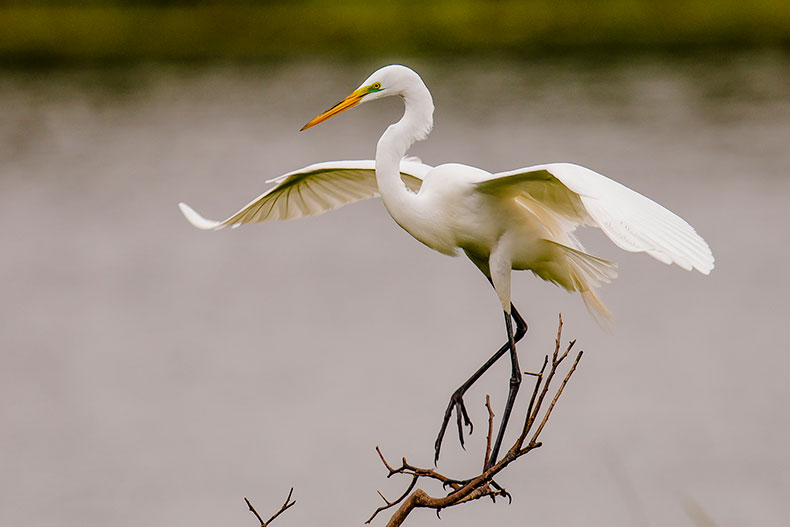 “Birds have different sounds to communicate with others of their species,” Audubon NC’s Smalling says. “When you know their songs, you can more easily spot them. You’d be surprised once you become accustomed to listening for them how many more birds you can see.”

“Whether you’re spotting songbirds in your backyard or searching for unusual migratory birds or birds of prey at any of North Carolina’s 320-plus sites,” Smalling says, “good birding is never very far away.”