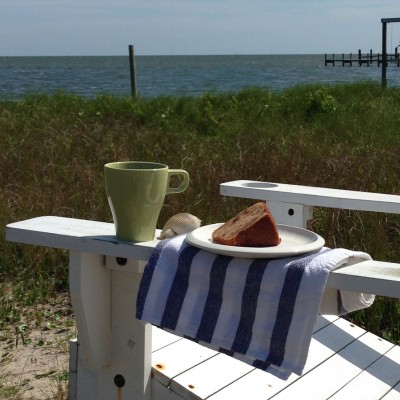 No matter who you talk with on Ocracoke Island, everyone credits Margaret Garrish as the person who created the now-famous Fig Cake sometime in the early '60s. The story goes that she was mixing up a cake one day when she discovered she was out of dates, a key ingredient. She decided to substitute fig preserves. Until then, fig preserves had been used as a topping between layers of plain cake. Garrish’s addition of the fig preserves to the batter kicked it up a notch when it came to the cake’s flavor and moistness. Try your hand at making this legend, which locals say tastes similar to a spice cake. 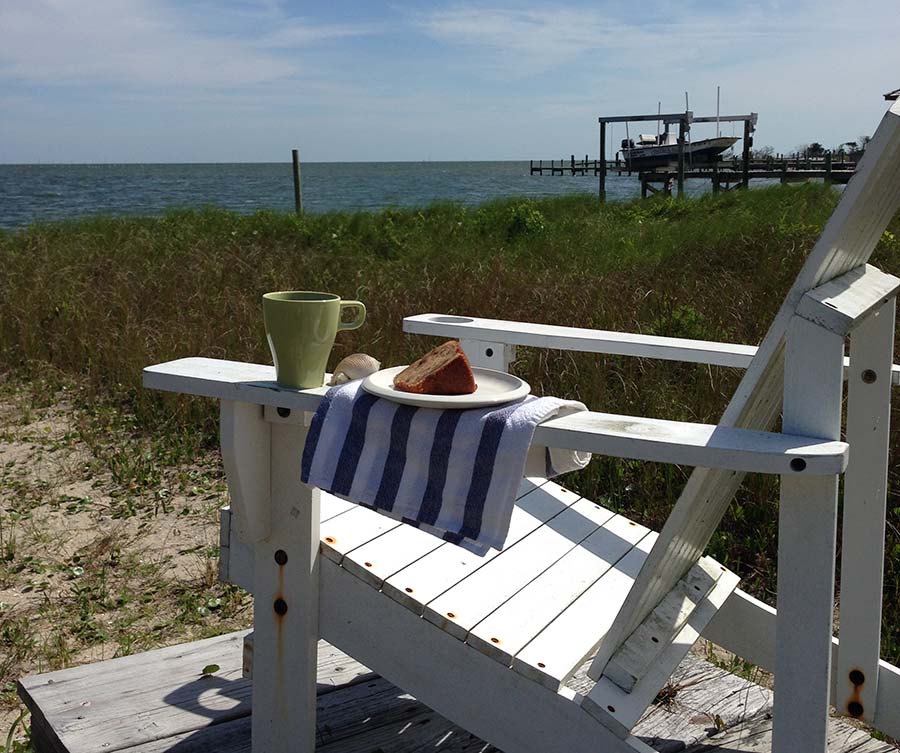 For the love of figs

Learn more about the history of this famous cake, the origins of figs in Ocracoke and the beauties of this North Carolina island where "time seems to stand still." Read our story, Ocracoke ♥ Figs.