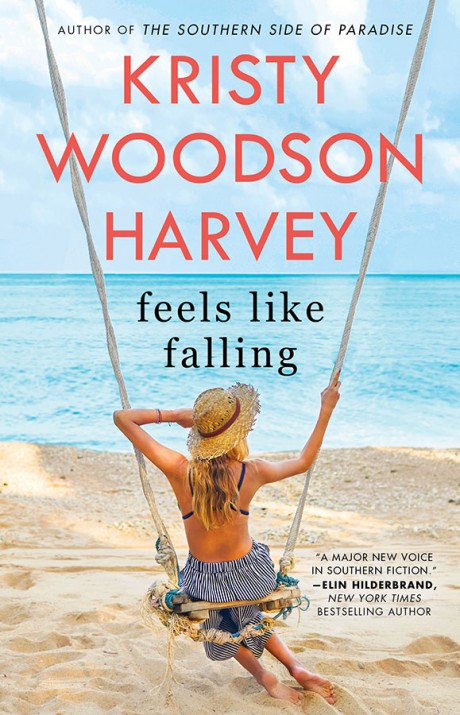 Meet Gray Howard. It may be sweet summertime on the North Carolina coast, but Gray has just lost her mother to cancer, her sister to her extremist husband, and her husband to his executive assistant.

Right when Gray could use a serious infusion of good karma, she inadvertently gets a stranger, Diana Harrington, fired from her job at the local pharmacy. Diana Harrington’s summer isn’t off to the greatest start either. Hours before losing her job, she broke up with her boyfriend and moved out of their shared house with only a worn-out Impala for a bed. Lucky for her, Gray has an empty guest house and a very guilty conscience.

But what begins as an act of atonement between two very different women turns out to be a catalyst for positive change, as each learns from one another. The author, Kristy Woodson Harvey, lives in Beaufort.