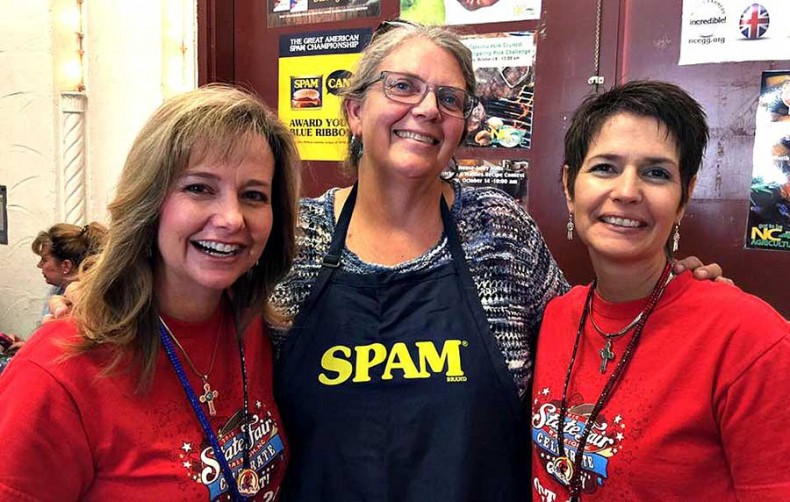 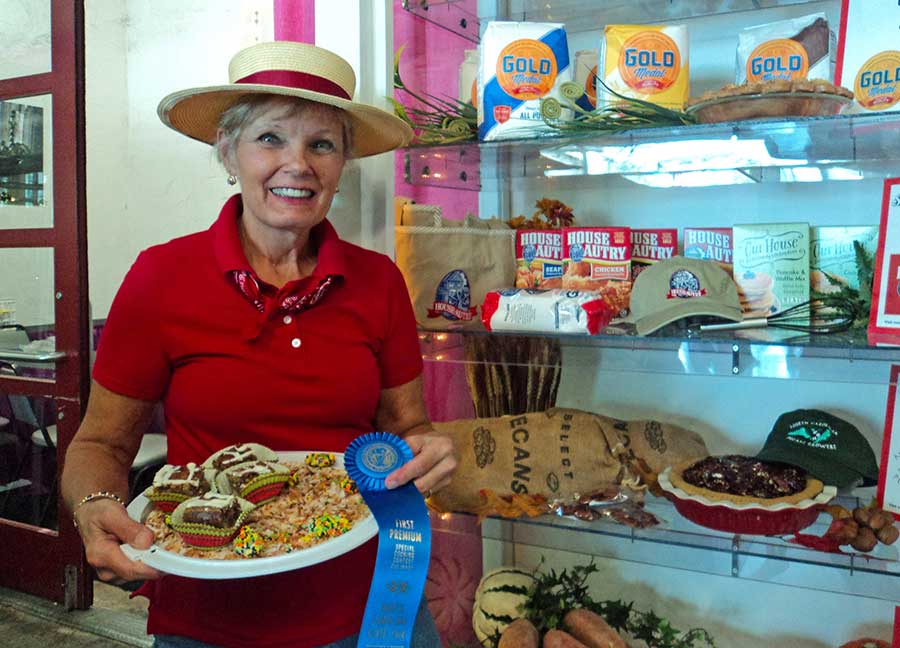 As the sun rises across the state on a special set of days in October, ladies and gentlemen, young and old, are putting final touches on their culinary creations and heading to Raleigh for each particular day’s “Special Cooking Contest.” Competition is stiff at the North Carolina State Fair. 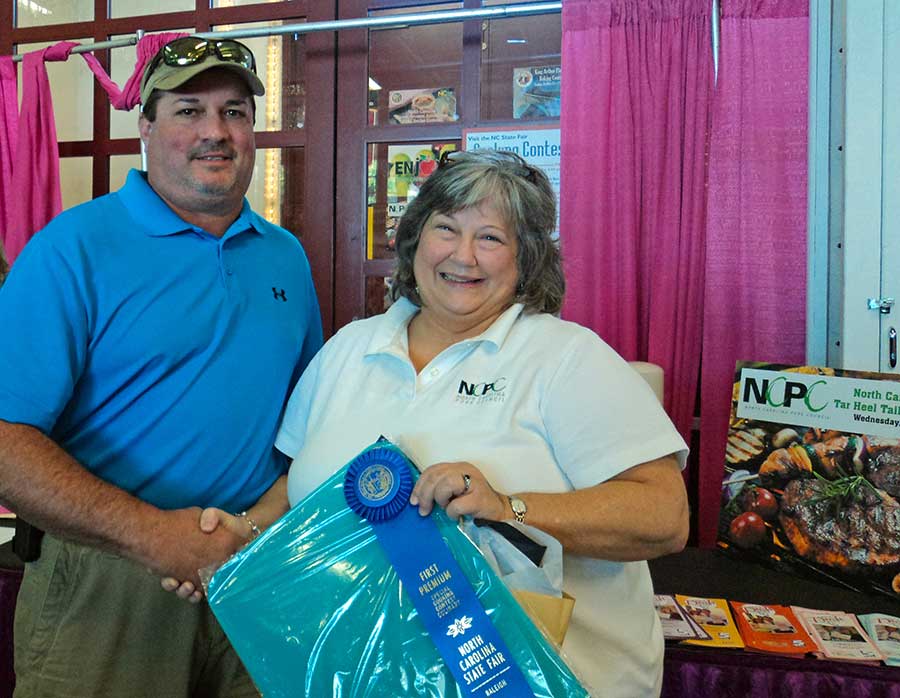 I have had the honor of judging at the fair for a few decades. Time and again, folks ask me all about this: “Just how does one become a judge, and what does it take to win?” Come along with me on this culinary adventure behind the scenes of being an NC State Fair Judge … and pick up a few tips for what we look for in a winner!

The judges are a mixture of folk: media, contest sponsors, food writers, cookbook authors, chefs and home economists like me. Every year I meet new friends and see old ones, but I never know who will be in that little glass room with me each day. You may recall strolling through the Education Building and seeing us in there … sometimes smiling and sometimes grimacing.

Lisa Prince with the NC Department of Agriculture and Consumer Services (and the “unofficial mayor of Flavor, NC”) has been running the cooking contests since 2003. We all take our job very seriously and appreciate the time and effort folks have put into their recipes, including the travel time it takes to deliver them safely to the fair grounds. Although not a scoring criteria, we appreciate those who make the extra effort to get their entry there in insulated bags or coolers to maintain an appropriate (i.e. safe) temperature. (You wouldn’t want to give us judges food poisoning now, would you?)

Wendy’s Tips for a Winning Recipe

Make sure your recipe meets the criteria. Each contest has specific requirements and if not met, your entry is disqualified. Unfortunately, we have seen this happen to would-be winners. Pay close attention to this and the percentages of how we score recipes as they vary by contest.

A little garnish can go a long way! Remember, we all “eat with our eyes,” and before our samples are dished out for tasting, we first see the dish as it was delivered.

Taste your dish and have others taste it too. One of the most frequent disappointments is lack of seasoning and balance …  and salt! Don’t be afraid to add salt.

Some contests have both adult and youth categories. Most feature North Carolina commodities like pecans, pork, beef, sweet potatoes, eggs, peanuts, apples, and local vegetables. Others include House-Autry, based in Four Oaks, King Arthur Flour and even SPAM®! Yes, Spam. I have often been asked, “Why Spam?” Well, over the years there have been several contest sponsors from outside North Carolina. These are great for our contestants, because our fair winner’s recipe automatically goes into the company’s national contest. Although I’m not personally a fan of Spam, I requested to judge the category last year. I’m glad I did, because our Spam winner, Laurie Robertson of Weddington, went on to win the “Great American Spam Championship,” which included a trip to Hawaii. When we tasted her recipe that day, the “ooohs” and “oh mys” rolled around the room as each judge tasted her Hawaiian Spam Crackle. Folks, I am here to tell you, you need to make some!

Deadlines for entering at the 2017 State Fair are early October, so set your eyes on a prize and get to cook’n!