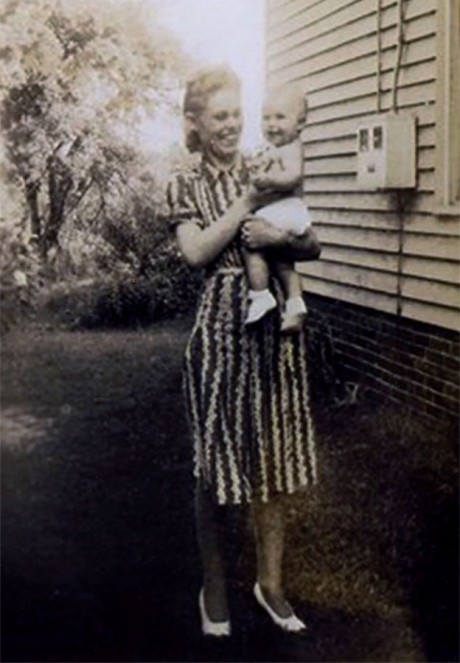 In 1944, World War II was raging and a polio epidemic was on the horizon. My mother was told that a neighbor child had been diagnosed with polio, and I had recently played with the child. My mother was fearful, and a week later, I came down with a high fever. The doctor was called and the serious look on his face told my mother what every parent feared. The diagnosis was polio.

Mother lamented the fact that she had no money for a hospital stay and no car. The doctor assured her that I would be fully taken care of at the Gastonia Orthopedic Hospital.

All the arrangements were made by the doctor, and the next day, we arrived at the hospital. We were met by two nurses in white uniforms with masks. They took me from my mother’s arms and I was whisked away on a gurney. My mother was waving and crying in the distance. She would not see me for several months, and I was only four years old.

Whenever mother could get a day off, she would board a Greyhound bus for a long trip to the hospital. She knew she could not visit with me, but because of a close friend that worked at the hospital, mother was allowed to catch a quick glimpse of me through a window in the isolation ward. She always left in tears and with a deep feeling of guilt. 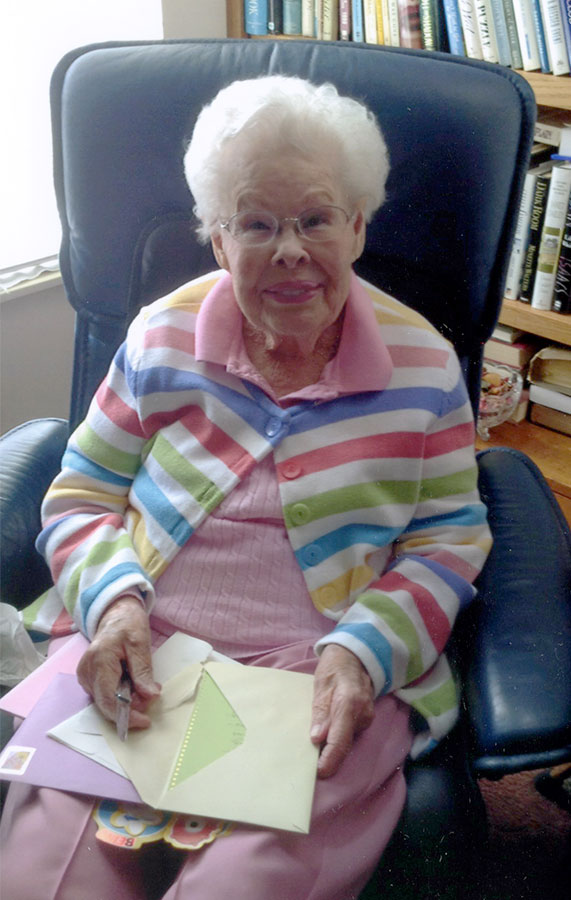 After three long months in the hospital, I was discharged and given permission by the doctors to return home. I left the hospital that day with a limp, orthopedic shoes and a long list of exercises for my therapy. Even though my treatment was deemed a success, I had to make evaluation visits to the hospital every month for several years.

During those years, my mother was determined that my therapy would be a success. There were heel exercises every night and then my feet, in my orthopedic shoes, were strapped to the end of the bed for nightly support. I took dance

lessons and spent my summers at my grandparents’ farm for fresh air and exercise. Later, I had surgery and continued therapy. Mother was always there to encourage me and I would not have been successful without her. That’s why we shared such a deep love for each other.

My mother passed away in 2015 at the age of 97. If you would ask her about her life, she would always tell you it was wonderful. Even though she was a strong person, she would never talk about her early days and my bout with polio. But I always knew that her daily prayers, all through her life, were responsible for my recovery.

Read more about the polio epidemic in North Carolina in our story, Fight Against Polio Led to ‘Miracle of Hickory’ — including a video about the remarkable history of NC's battle against the disease.