Yes, There is a Santa Claus - Carolina Country
I Remember
December 2019

Yes, There is a Santa Claus 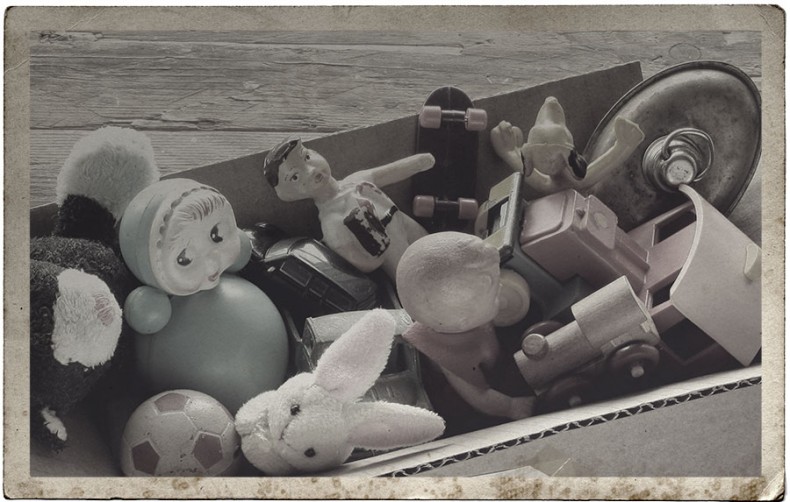 My father was a Federal probation officer. In the early 1960s, most of his probationers were moonshiners. For the most part they were decent, but very poor people who made whiskey and sold it to just help make a living for their families.

There was abject poverty in rural North Carolina in the 1960s and many of these folks didn’t even have enough to eat, much less able to keep their children in warm clothes or in shoes that fit. They had no indoor plumbing, and a wood stove was their only source of heat.

Christmas presents were out of the question for them.

Every year at Christmas time, my father took it upon himself to try to make life a little better for more than 30 of these families. Dad would start early, often in September. He traveled over the four-county area where his job carried him, diligently soliciting individuals and businesses for donations of any sort at all, especially food, clothing and toys. The smallest of these donations would be greatly appreciated. Any money he received went to buy food and cover the basic needs of the poorest of the poor.

When I was 5 years old, fall was an interesting season for me. Our basement slowly filled with boxes of groceries, sacks of flour, tons of canned goods and every household item imaginable. There were curious boxes and bags filled with all sizes of shoes and clothing. There were balls, bats, dolls, a menagerie of stuffed animals and an occasional bicycle.

Mom and Dad spent many happy hours sorting donations and deciding what should go to which family. My father declared that I could only ever ask for one thing from the donations, and I do still treasure my little Tim bear that he let me keep.

It was a grand day when Daddy first loaded the station wagon to the gills and started his rounds “carrying Christmas” to needy families.

It was a grand day when Daddy first loaded the station wagon to the gills and started his rounds “carrying Christmas” to needy families. I felt highly privileged when I was allowed to ride along on Daddy’s deliveries. Sometimes he asked me to get the kids to go around to the back of the house to play if their parents had some space where they could “hide Santa.” That’s funny to say, I thought. My parents had to be a little more creative than most when it came to carrying on the Santa fantasy. I am still struck by the memory of seeing one home in particular, a one-room shack with a single bare light bulb dangling from the ceiling, no running water and just a few sticks of furniture. The kids happily skipped down the boards crossing the mud puddle that was their front yard, delighted to see my Dad’s station wagon pulling up. You see, when most kids started wondering if Santa is real, I was learning that, yes, Santa Claus was indeed very real, and his name was Bill Lyles!

Christmas blessings to all!